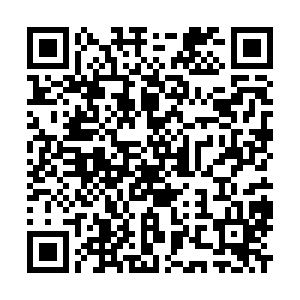 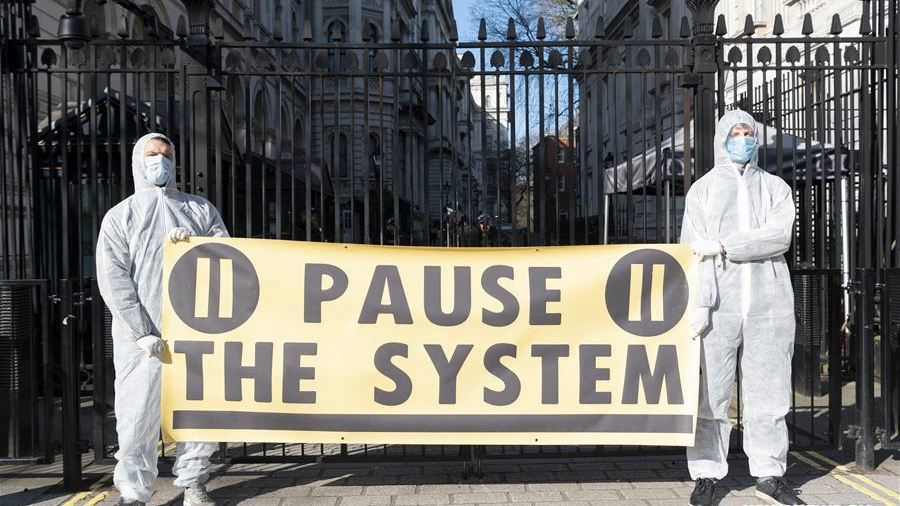 On Sunday evening, British monarch Queen Elizabeth II gave a rare televised address to the nation concerning its fight against the COVID-19 epidemic. During the speech, she aimed to give a message of hope and inspiration that "better days will return" and that "if we remain united and resolute, then we will overcome it," stating that Britain joins "with all nations across the globe in a common endeavor, using the great advances of science and our instinctive compassion to heal."

At the time of her speech, the country had over 47,000 cases of the virus, and there was concern that the government may put in place stricter measures as some in the country fail to adhere to social distancing rules.

There are a lot of things to take away from this address. First is the message of sacrifice and endurance which directly plays upon the legacy of her own experience, and thus Britain as a whole, during World War II. The country has faced turmoil before and shown the perseverance to get through it.

Second is unity. The queen is right to highlight that this is a global struggle against the virus, and therefore, as one human race, we must work together in the pursuit of common goals and values. It is, therefore, inherently wrong to use the outbreak as a political blame game to subsequently attack, deride and score points against certain countries for political gain. We are better than that, and we must rise to the challenge. 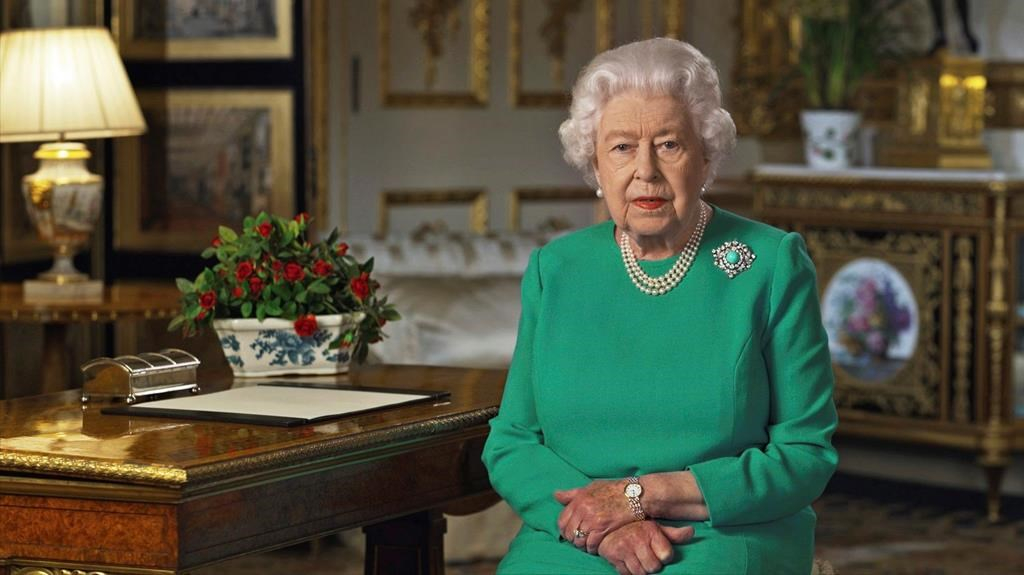 In this image taken from video and made available by Buckingham Palace, Britain's Queen Elizabeth II addresses the nation and the Commonwealth from Windsor Castle, Windsor, England, Sunday, April 5, 2020. /AP

In this image taken from video and made available by Buckingham Palace, Britain's Queen Elizabeth II addresses the nation and the Commonwealth from Windsor Castle, Windsor, England, Sunday, April 5, 2020. /AP

At 93 years old, Queen Elizabeth II has witnessed a world of change and upheaval. When she was just 13 years old, the Second World War broke out and posed a challenge to the British psyche that was far more daunting than today. At the age of 14, she made her first public radio broadcast to the nation, giving a message not too dissimilar to today. "We are trying to do all we can to help our gallant sailors, soldiers and airmen, and we are trying, too, to bear our share of the danger and sadness of war. We know, every one of us, that in the end all will be well."

The experience of the war clearly had a lasting impact on the queen but also on the country as a whole. Her speech touches upon this legacy, which is why she highlighted the themes of sacrifice and endurance. The war would see the country face an unknown danger and, in turn, adapt and ready themselves against it.

Life would come with renewed struggles, hardships, the loss of loved ones and a prevailing uncertainty about everything. Yet from her experience, Elizabeth recalls how the county was nevertheless able to get through this with spirit, morale and determination. The country is, of course, fighting a virus outbreak, not Nazis, but it is possible to see the light at the end of the tunnel if the right steps are taken.

This is a time for unity and humanity. This is a disease that knows no borders, nationalities, color nor creed. It is a threat and menace to the entire world. The queen is right to highlight these factors, and in doing so, call for all people to work together. This is not a time for hatred, condemnation or politicized blame games; it is a time for cooperation, humanitarianism and the common embrace of humanity.

Britain cannot overcome this outbreak and salvage itself by pointing fingers or venting anger, but rather it can win against COVID-19 by taking individual responsibility, showing resolve and good will, and as said above, endurance.

As a whole, this is a hard time not only for Britain but for the entire world. The queen is utilizing her role as the spiritual figurehead and representative of the nation to rally the spirit and morale of its population in the face of a struggle, which may not be unprecedented to her, but certainly to the three generations who have come into being under her rule. Such addresses are rare and are not taken lightly. Given this, it now falls upon every Briton to take this battle seriously, do what is necessary and press forwards with endurance, sacrifice and optimism.