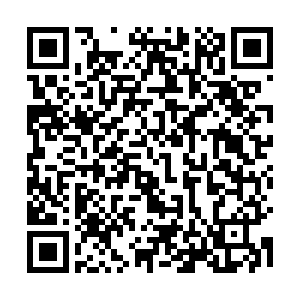 Sanchez's call in Germany's conservative broadsheet Frankfurter Allgemeine Zeitung came after his Italian counterpart Giuseppe Conte made a similar plea this week in another newspaper of Europe's biggest economy.

Their campaign targeting German readership is no accident – Chancellor Angela Merkel has so far been firmly against such joint bonds, fearing that fiscally disciplined nations would be forced to pay for excesses by less frugal nations.

Yet within Germany, calls are growing on her to relent, with some in her center-right party CDU too sympathizing with the hard-hit EU neighbors.

"It is time for the mutualization of debts," Sanchez wrote in Sunday's edition of the Frankfurter Allgemeine Zeitung.

"This is the time to act in solidarity – by setting up a new mechanism for mutualizing debt, by acting in unison in procuring essential medical equipment, by establishing coordinated strategies against cybercrime, and by preparing a large-scale master plan for a rapid and solid recovery of the continent," he said.

Such joint action would mean "that there are no gulfs between North and South... (and) that no one is left behind," he urged.

Italy and Spain, backed by France and some key EU officials have been pushing for coronabonds which would allow hard-hit countries to raise funds on the financial markets under the umbrella of the EU.

Proponents argue that this would lower their borrowing costs and mean that they could raise funds without singling themselves out as broke.

Germany, like other northern EU members including the Netherlands, has repeatedly dismissed the idea as an attempt by over-spending southerners to take advantage of the cheap borrowing rates enjoyed by states with balanced budgets.

Merkel's government is instead looking at using the European Stability Mechanism bailout fund, which German Finance Minister Olaf Scholz said could be activated "with no senseless conditions" to help struggling states.

The ESM, set up at the height of the eurozone debt crisis in 2012, helped fund the massive bailouts needed then but its aid normally comes with strict and often burdensome conditions. 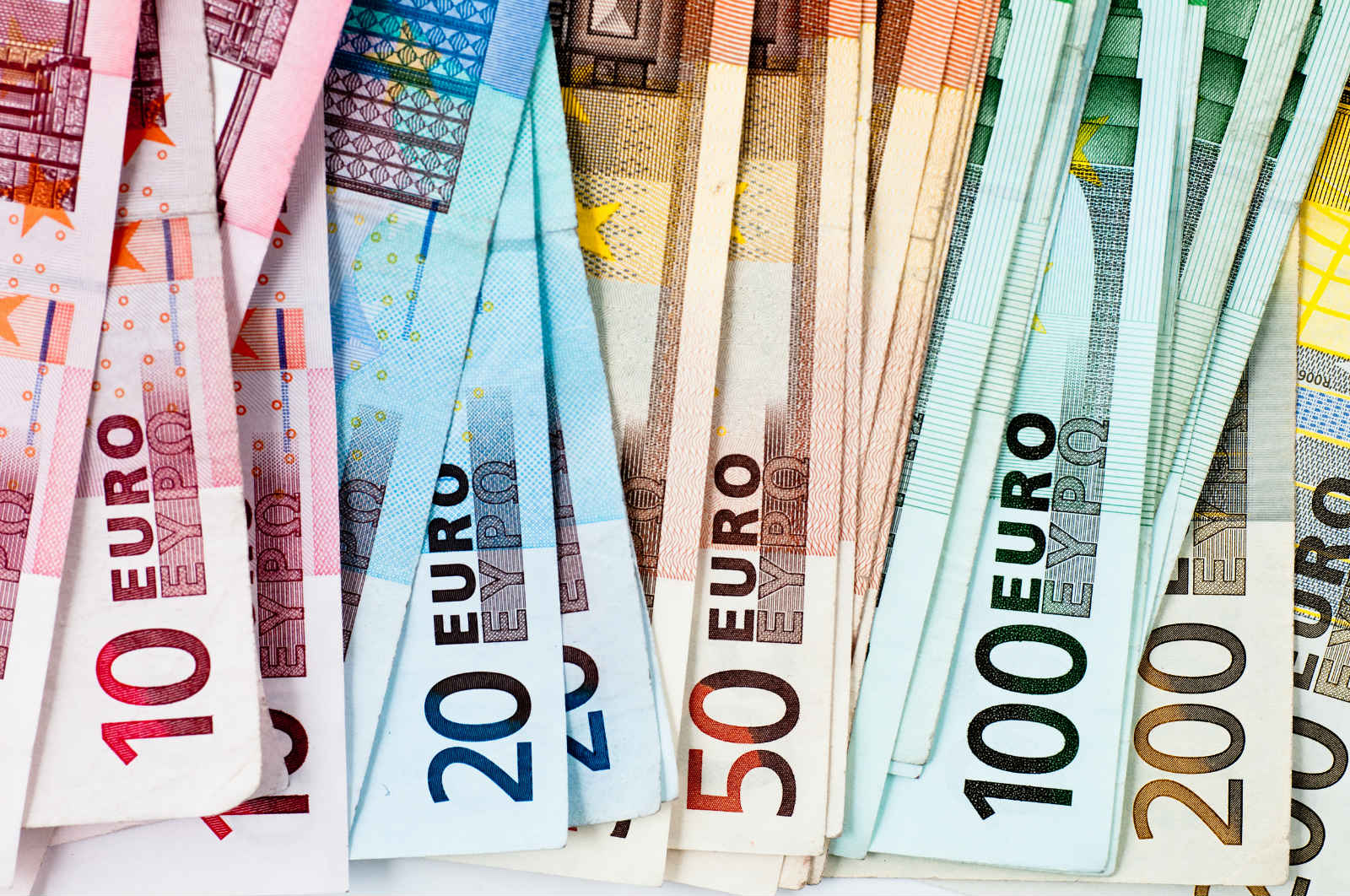 For Sanchez, the ESM could help in a first step by ensuring a financial lifeline to economies in trouble.

"But it would not be sufficient in the medium term," wrote the Spanish leader.

"The challenge that we are faced with is immense and unprecedented. It requires an unanimous, extreme and ambitious response in order to preserve our economic and social system."

Debate over the coronabonds is heating up with euro area finance ministers slated for talks Tuesday to chart the bloc's next steps in battling the economic fallout from the coronavirus.

In an editorial this week, Spiegel magazine accused Germany of "lacking solidarity, being small-minded and cowardly" by rejecting its fellow EU members' calls.

"Eurobonds are common bonds of all euro countries, not a transfer union," wrote the magazine in its lead editorial.

While such bonds would essentially make credit for Germany more expensive and cheaper for Italians, "Berlin can afford it."

"In comparison, Rome would soon be unable to borrow on the capital markets on its own because the interest rates are too high," Der Spiegel said.

Even the tabloid-style Bild am Sonntag shied away from taking sides – choosing instead to run one editorial for and another against.

In one, it argued that failing to show solidarity would cause "many countries to turn away disappointed from the EU."

In the opposing view, it argued such bonds would "inevitably lead to resentment and conflicts because each government will deal with taxpayers' funds in different ways."

Elmar Brok, former MEP of Merkel's CDU, has said the bonds would be "inevitable."

Nobert Walter-Borjans, co-chief of the SPD – junior partner in Merkel's coalition, said the pragmatic option is to first unleash the ESM as a first step.

"If resistance against common lending cannot be overcome quickly, then we must use available instruments first," he said, stressing, however, that proponents "should not give up on the aim of financing through coronabonds."