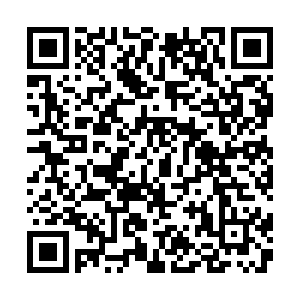 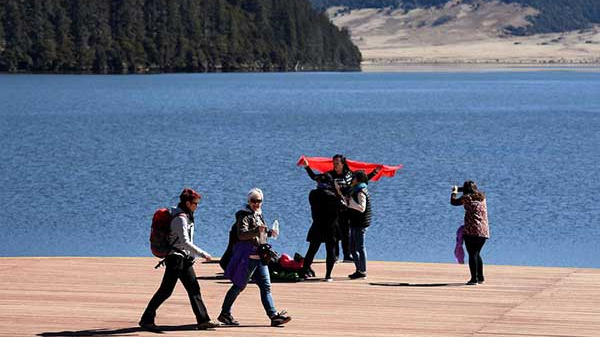 Yunnan has been a popular destination for tourists both from China and abroad. /Xinhua

Yunnan has been a popular destination for tourists both from China and abroad. /Xinhua

As the people of the world battle the COVID-19 pandemic, they can look to China to see how the endgame might look like. The number of new cases in China is now very low, businesses are starting to reopen and people are starting to work toward their dreams again after two months of lockdown.

Here are the stories of how three foreigners were impacted by the shutdown in three very different ways, and what they have learned from the experience.

Adam Kritzer moved to China in his 20s to travel and saw tremendous potential for outdoor tourism in Dali's stunning mountains and Erhai Lake. He started as one-man guiding business and personally developed rock climbing, cycling and kayaking routes in the area. His efforts led to the establishment of a permanent rock climbing community in Dali.

Over the years, his business expanded into providing multi-day outdoor and cultural experiences to dozens of international schools all across China. Kritzer notes many of the students led extremely sheltered lives, and hopes his sometimes challenging hiking and camping experiences give them opportunities and experiences they wouldn't otherwise have.

Over the years, his biggest challenge has been finding wild places to take the students hiking, cycling and kayaking. The pace of development is so fast that he and his team must scout out the routes each year to make sure they have not been blocked or spoiled by new construction. Even so, sometimes new building starts by the time a trip begins.

The COVID-19 epidemic hit his business Keystone Adventures hard, with all trips through June cancelled. He described the situation as probably the worst kind of thing that can happen for the business, and doesn't see any lessons or upside to it. He notes some other outdoor companies are pivoting to offering online services, but doesn't see his business going in that direction.

He is hopeful that things will return to normal and schools will begin to book trips in the summer and fall.

Agricultural expert Faraz Maani moved to the Dali area in 1999 with his family, and established a company that has helped develop export markets in Japan, Europe and Australia for local crops, and introduce new techniques to the area and new crops such as berries, lemons, avocados, artichokes and cherries.

The coronavirus hurt Maani's businesses on a number of fronts. For example, during a crucial time, when everyone was concerned about leaving their homes, a cherry orchard was left unprotected from a hard frost, and 80 percent of the annual crop was lost.

Facing this and other losses, Maani and his team at Dali SOL Farms turned their attention to collaborating with local farmers. For example, one farming family was cut off from the usual markets during the epidemic and could not sell their strawberries. Maani and his team jointly came up with a way to save part of the unsold crop by making a high quality jam, which would otherwise have gone to waste.

Maani's team also turned their resources to making new products by purchasing produce from local farmers. One result is a healthy Middle Eastern-inspired spread made with sweet peppers and walnuts.

With encouragement of the local government, Maani and his team are now looking for ways to use local produce in other new and innovative products. While the epidemic lead to significant losses of crops, it also heightened his awareness of the opportunities for cooperation within the farming community. 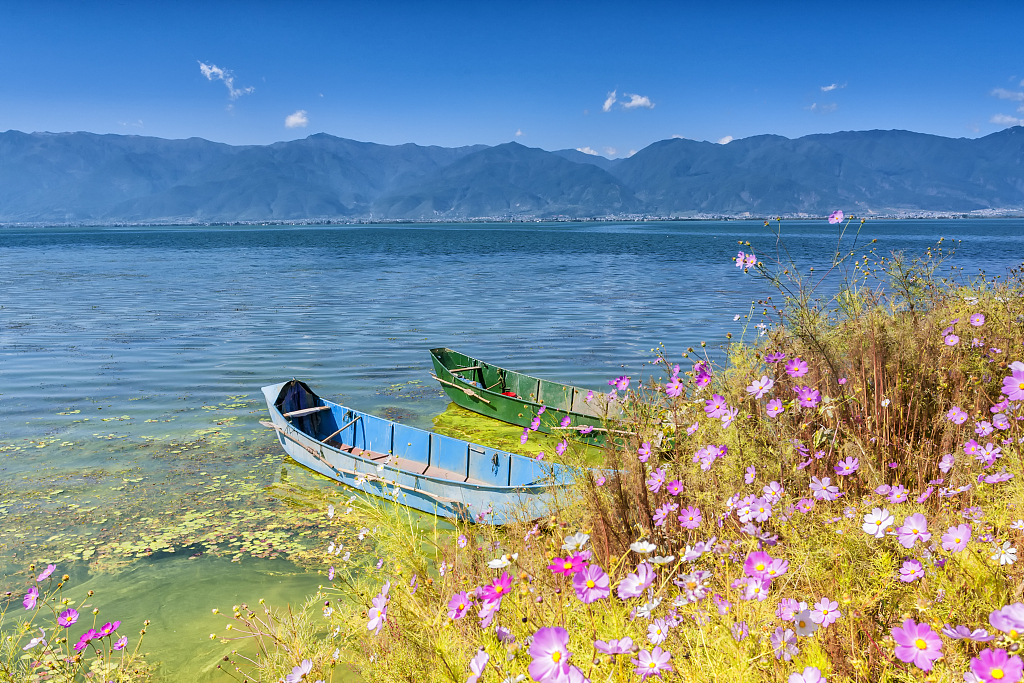 Kirk Kenney came to China in 2007, inspired partly by music he had heard from seminal Beijing bands like the Wild Children when he was a student in the United States. He studied under Hugejiltu, the original horse-head fiddle player of the band Hanggai, and eventually ended up touring China for three years playing traditional American music in the band The Mountain High. He fell in love with a woman living in Shanghai and settled there in 2017, landing a regular gig. He also became one of the first foreigners to get a busking license from the Shanghai government.

The music industry has changed a lot since he first came to China, with gigs and record sales becoming less important and lot of potential revenue instead coming from online. When the coronavirus epidemic hit, all performances stopped, and he devoted his time stuck in his apartment to expanding his online presence.

He put out instructional videos for violin, banjo and guitar, and worked on some innovative online projects. One was a social media collaboration with Tom Pang, a mandolin player from Inner Mongolia. They each recorded their parts at home, and melded them together, creating a "live" performance while quarantined on opposite ends of the city.

Kenney also launched a project in which he will accept a letter, put it to music, and record it — a modern take on the singing telegram that he hopes will turn into a revenue stream. He is happy to have had time to prepare for the future by bolstering his online musical presence. But as a back up plan, he also used the time trapped in his apartment to complete applications to study finance in September.

For many people around the world, the financial blow dealt by the pandemic will be painful or even lead to bankruptcy. Many will pivot to a new direction. Others will recover, eventually coming back stronger, perhaps with new business ideas.

"There is a saying in Chinese, sai weng shi ma, yan zhi fei fu. We really don't know if anything that happens is good or bad," reflected Kenney.