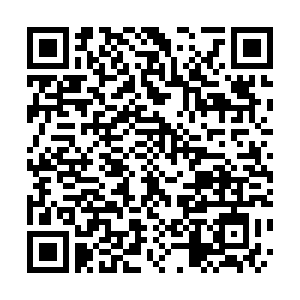 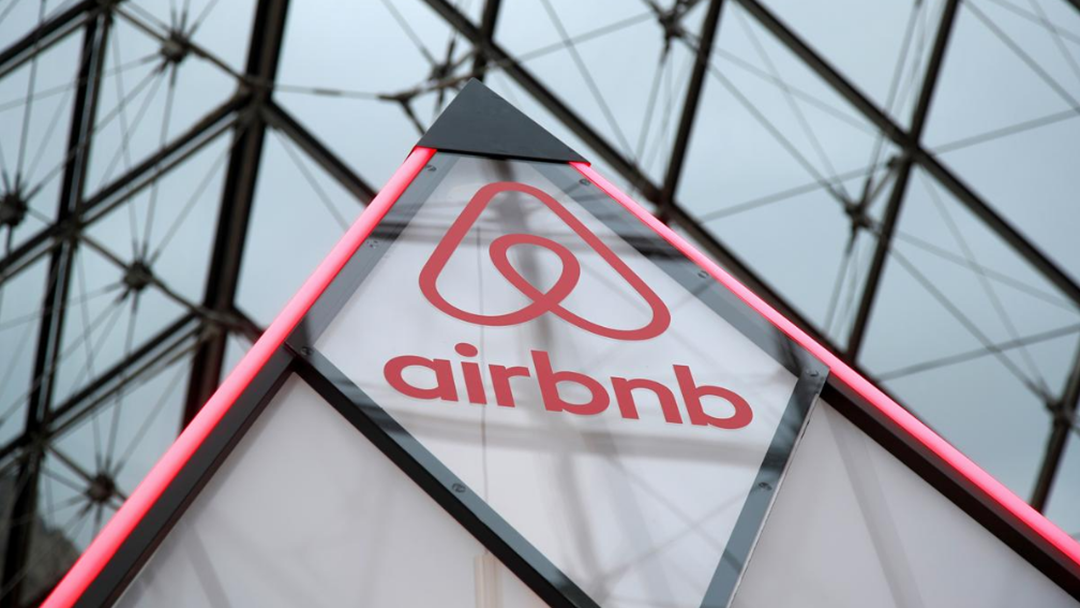 The Airbnb logo is seen on a little mini pyramid under the glass Pyramid of the Louvre museum in Paris, France, March 12, 2019. /Reuters

The Airbnb logo is seen on a little mini pyramid under the glass Pyramid of the Louvre museum in Paris, France, March 12, 2019. /Reuters

Airbnb said on Monday private equity firms Silver Lake and Sixth Street Partners will invest one billion U.S. dollars in the U.S. home rental company, bolstering its finances at a time when the coronavirus outbreak has roiled the travel and leisure industry.

The investment, which was mixture of debt and equity, raises Airbnb's cash reserves to around four billion U.S. dollars. The company said it would use the funds primarily to attract more hosts or homeowners who list their properties for rent on the company's platform.

Silver Lake and Sixth Street were among around 20 investors which approached Airbnb about investing in the company, according to people familiar with the matter.

"While the current environment is clearly a difficult one for the hospitality industry, the desire to travel and have authentic experiences is fundamental and enduring. Airbnb's diverse, global and resilient business model is particularly well suited to prosper as the world inevitably recovers and we all get back out to experience it," Silver Lake Co-CEO and Managing Partner Egon Durban said in a statement.

Financial details of the deal were not disclosed. Airbnb lowered its internal valuation by 16 percent to 26 billion U.S. dollars in early March, Reuters reported.

Shares in public competitors, such as Marriott International Inc and Booking Holdings Inc, have plunged this year 53 percent and 34 percent, respectively.

Silver Lake is one of the most high-profile tech investors and has made high-profile bets on the likes of Twitter, Dell Technologies and Waymo, the self-driving unit of Alphabet Inc.

Sixth Street was founded in 2009 and had over 34 billion U.S. dollars in assets under management at the end of 2019 across its different strategies including private equity and private debt.

In response to travel bans and a surge of requests for cancellations, Airbnb said last week that it was allocating 250 million U.S. dollars to help offset losses incurred by hosts.

In March, Reuters reported that the short-term home rental platform held a phone meeting with bankers to discuss extending an existing one billion U.S. dollars debt facility amid a slowdown in demand due to the coronavirus pandemic.

The company also said that five million U.S. dollars from the Silver Lake and Sixth Street investment will be contributed to a relief fund for hosts in need of financial assistance.

Airbnb also plans to invest in its business for longer-term stays which can be for several months and is targeted at students or employees on extended work assignments.

The U.S. startup announced last September plans to list its shares and has so far not changed that position.

Morgan Stanley was the financial adviser to Airbnb on the deal.