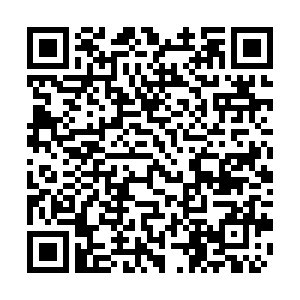 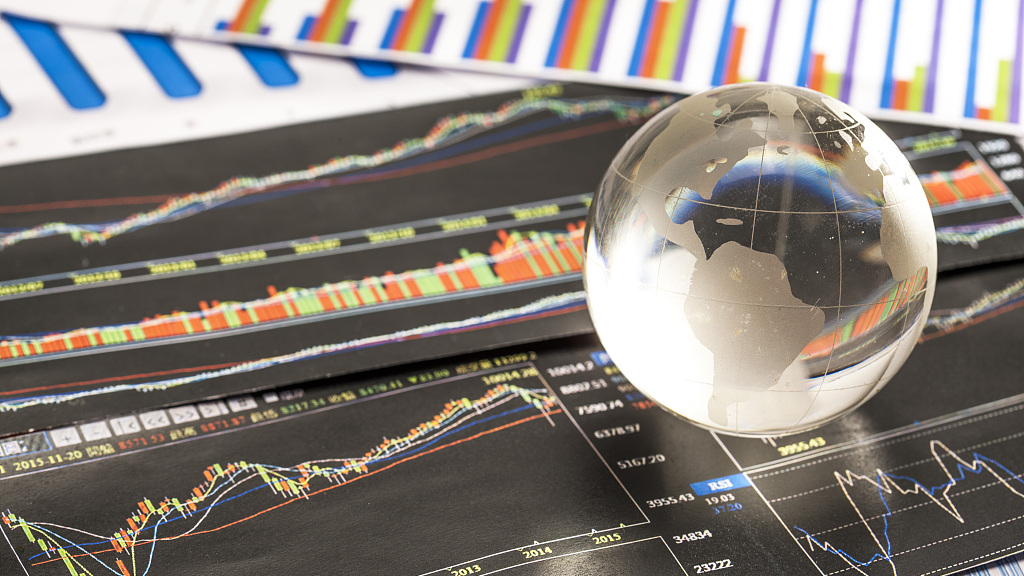 Equities rose again Tuesday as investors seized on signs of a slowdown in the spread of the coronavirus in key hotspots and some governments began making plans to ease restrictions aimed at containing the disease.

Crude prices were also lifted by hopes major producers will agree to cut output this week, while the pound clawed back some of its losses that came in response to news Prime Minister Boris Johnson was in intensive care.

Asia extended Monday's rally following a surge on Wall Street, with much-needed optimism on news that fresh cases were slowing in Spain, Germany, Italy and France.

And in the U.S. epicenter New York, Governor Andrew Cuomo said that for the first time the growth rate there was flat, while on Tuesday, China – where the disease first emerged late last year – reported no new deaths for the first time since January.

Meanwhile, Denmark and Austria have started making plans to lift restrictions slowly as they see light at the end of the tunnel.

"You can't say that we've definitely turned the corner for certain but it does appear as though that is a good sign," Mark Heppenstall, at Penn Mutual Asset Management, said.

Tokyo stocks ended the morning more than one percent higher, while Hong Kong gained 0.6 percent and Shanghai jumped 1.7 percent as investors returned from a long weekend to play catch-up with Monday's advance.

Seoul, Taipei, Singapore, Manila and Wellington were also more than one percent higher, though Sydney and Jakarta fell slightly.

Adding to the positive vibe were further measures to support economies around the world, including a trillion-dollar package in Japan and central bank moves in China.

But while the mood is a little better on trading floors, analysts remained cautious.

"Still, the market will need to come up for air as for the real economy to recover the pace of play will be dictated more by (governments') willingness to relax social distancing measure, and the COVID-19 curve would probably need to flatten much more," said AxiCorp's Stephen Innes.

Rodrigo Catril at National Australia Bank warned there was still a risk of another wave of infections.

"Asian countries, such as Japan and Singapore, that have been successful in containing COVID-19 are now reintroducing some restrictions as the risk of a new round of infection rises," he said.

In a sign of the concern about the toll on the world economy, France's finance minister said the country was headed for its worst recession since World War II, while German Chancellor Angela Merkel said the virus outbreak was the biggest challenge ever for the European Union.

The gains in equities were matched by an uptick in oil prices, which were also supported by hopes OPEC and other major producers led by Russia will reach a supply deal in talks on Thursday.

Prices fell to 18-year lows last week owing to a price war between Saudi Arabia and Russia, which have ramped up output.

"Prices recovered some of the early losses, as both Russia and Saudi Arabia suggested they would be willing to cut production but only if the rest of the world followed suit," ANZ Bank said in a note.

"The stumbling block appears to be the US, which is reluctant to join an agreement."

But with U.S. Energy Secretary Dan Brouillette holding talks with Saudi Arabia and Russia, "the market is hopeful of some sort of agreement," the bank added.

On currency markets the pound stabilized following Monday's sell-off as it emerged that Johnson's condition had worsened after he contracted the virus late last month and was in intensive care.