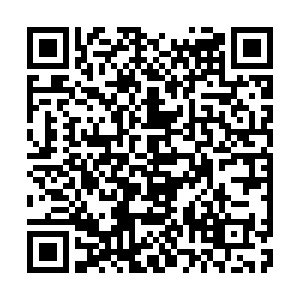 It is groundless to accuse China of covering up COVID-19 outbreak information, Minister Ma Hui from the Chinese Embassy in Britain stressed during an interview with SKY News on Monday.

When asked whether China deliberately covered up information about the outbreak at its beginning and the allegations that China hindered other countries' ability to respond to COVID-19 infections, Ma noted that since the outbreak, China has been sharing information on COVID-19 in an open, transparent and responsible manner with the World Health Organization (WHO) and the international community including the U.S. and the UK.

Ma pointed out that a rigorous scientific process and time were needed to identify the novel coronavirus and the COVID-19 disease.

The minister recalled what happened in the initial stage in Wuhan saying after detecting cases of pneumonia of unknown cause in late December, the Wuhan Center for Disease Control and Prevention (CDC) Wuhan Municipal Health Commission and National Health Commission have worked together to identify the pathogen of the epidemic. 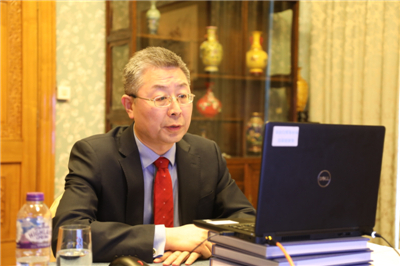 Regarding the question of whether Doctor Li Wenliang was unfairly treated for the early warning of the epidemic, Ma said he was surprised that Western media repeatedly hyped Dr. Li's case.

Ma clarified that Dr. Li is not a "whistleblower" but Doctor Zhang Jixian is however, as she first spoke out about the epidemic and reported it to relevant authorities.

Li is an eye doctor not a respiratory doctor, Minister Ma said and added when he shared incomplete and inaccurate information on his own WeChat group, the related departments in China at all levels had begun to deal with the epidemic and conduct on-site investigations.

The minister also corrected the anchor's claims that Li got arrested. "Doctor Li was not arrested but was admonished and the admonition was withdrawal," he said.

In response to the question about why the Chinese government shut down Wuhan's outbound road traffic but didn't stop outbound international flights, Ma responded explaining that the closure of Wuhan, in Hubei Province, had stopped issuing passports to Hubei residents and called on people not to leave the country unless necessary.

On the other hand, other countries have the absolute right to strengthen their own border control, such as temperature detection and virus infection screenings for inbound visitors, he pointed out.

The minister noted that on February 2, the U.S. government closed its borders to all Chinese citizens and foreigners who had been to China in the past 14 days.

"You cannot blame China for other governments' inaction," Ma said. 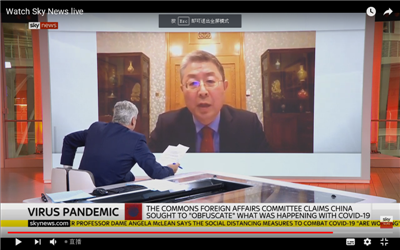 The source of the virus has not been finally confirmed yet, he told the anchor and added that although some infection cases are related to Wuhan's Huanan Seafood Wholesale Market, some of the other cases have nothing to do with the market.

Contrary to the British media's hype, the market remains closed and China's top legislature has adopted a decision on banning illegal trading of wildlife and eliminating consumption of wild animals.

In the face of the global pandemic, all parties should work together to overcome the difficulties rather than use groundless accusations and spread false information without reason, Ma stressed during the interview.

Regarding whether the COVID-19 death data released by China is reliable, Ma pointed out that China has been deliberately accused of lying about its data but no evidence has been presented to support such accusations.

Ma mentioned that the WHO has twice sent teams of experts to inspect China's work and believed that China's data is reliable.

It is better to follow the professional advice of the WHO than to speculate and fabricate, Ma added.