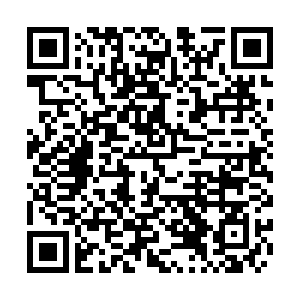 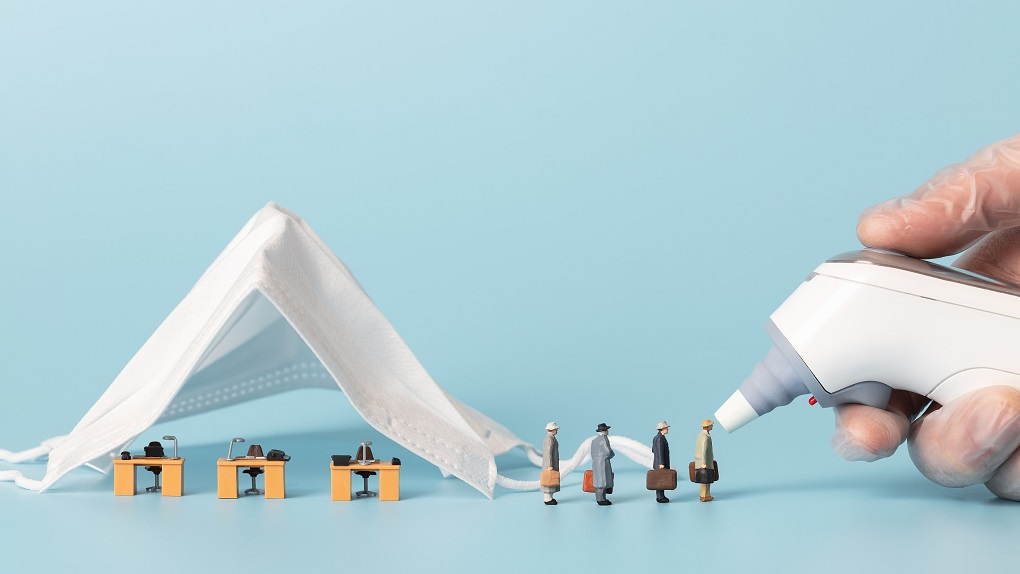 The COVID-19 is spreading around the globe, and governments are going all out to shore up economies, including through ultra-monetary easing and huge stimulus spending. How will the pandemic change the world economy?

Professor Michael Spence, a Nobel Prize Laureate in Economics, predicted that we could have a relatively rapid recovery, but it will be determined by when people start feeling reassured after the pandemic. The world is currently focused on controlling the spread of the virus, he said, but the lockdowns, if they last for too long, could spell trouble for businesses.

Indeed, some economists point to the possibility of a prolonged depression with job losses at record high. The U.S. Fed predicted that 47 million people in the U.S. will lose their jobs due to the pandemic. The government has launched a more than 2-trillion-U.S.-dollar fund to support businesses and people struggling amid tough times.

Professor Spence told CGTN that the monetary policy easing is different from the great financial crisis, and we will not have permanent damage like the financial crisis in 1929.

"Including China and the United States, we are seeing very big public stimulus fiscal packages…those are intended to expand the fiscal space of government so they can issue bonds and finance big efforts to sustain the economy through a transition," he said.

Professor Spence pointed out that dealing with the pandemic is like a puzzle, monetary policy is an important piece, but it's not the major piece. "We need coordinated efforts from all the countries in the world," he said.

Meanwhile, the professor said the pandemic is pushing people to a direction with much greater use of digital technology.

"I would think one of the lessons that will come out is that virtually all the supply chain sectors, including the retail sector, will sort of shift to the online operating model. Education will be changed, and we will accelerate the use of the remote learning capabilities," he added.

However, he's concerned the pandemic could have a devastating effect on people who lose their jobs or don't have the resources to keep going. The long-term effect may exacerbate what were already relatively high inequalities, "especially in America," he said.