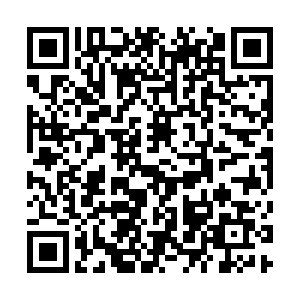 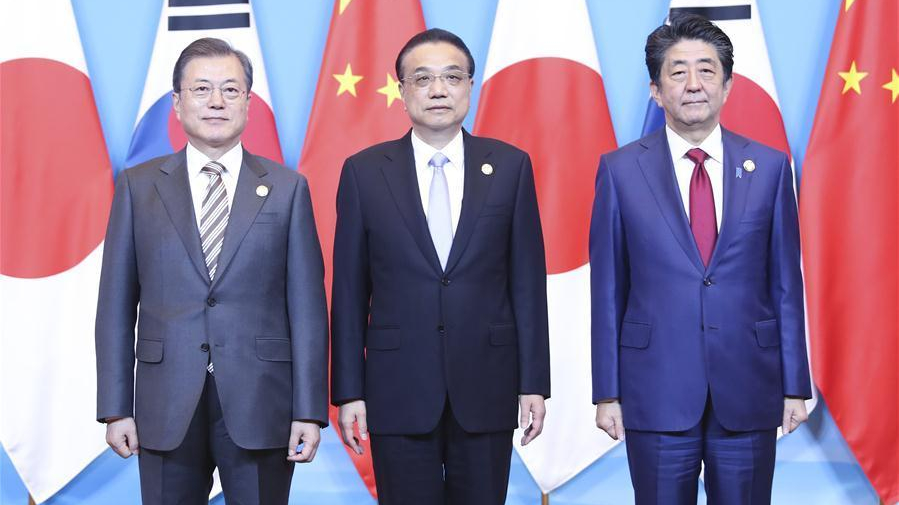 Editor's note: Wang Huiyao is the president of the Center for China and Globalization. The article reflects the author's opinions, not necessarily those of CGTN.

To date, the COVID-19 pandemic has clearly shown its detrimental impact on people's health and the world economy. International multilateral cooperation is needed to combat the virus. While the G20 summit has released a positive signal for global cooperation, regional cooperation and a driving force of globalization should be promoted as well.

While the coronavirus first appeared in China and East Asian countries were among the first heavily hit due to geographical proximity, China, Japan and the Republic of Korea (ROK) have effectively contained the spread of the virus.

Regional cooperation has played a significant role in combatting the virus. Mutual support among these countries helped to meet medical supply shortages amid the pandemic. And a collaboration mechanism for joint prevention and control of the coronavirus has been established through governmental cooperation after a special foreign ministers' meeting between China, Japan and the ROK in March.

Next, joint efforts should be convened to revitalize the economy by promoting regional integration in East Asia.

Secondly, make full use of each country's advantages to enhance regional integration, innovating regional cooperation mechanisms. China, Japan and the ROK play different roles in the regional industrial supply chain, with China being the largest manufacturer and consumer market in this area. The existing working mechanism worked effectively in the past; however, the coronavirus hit has revealed its weaknesses. The conventional industrial supply chain is not solid enough to meet the challenge when an emergency happens. 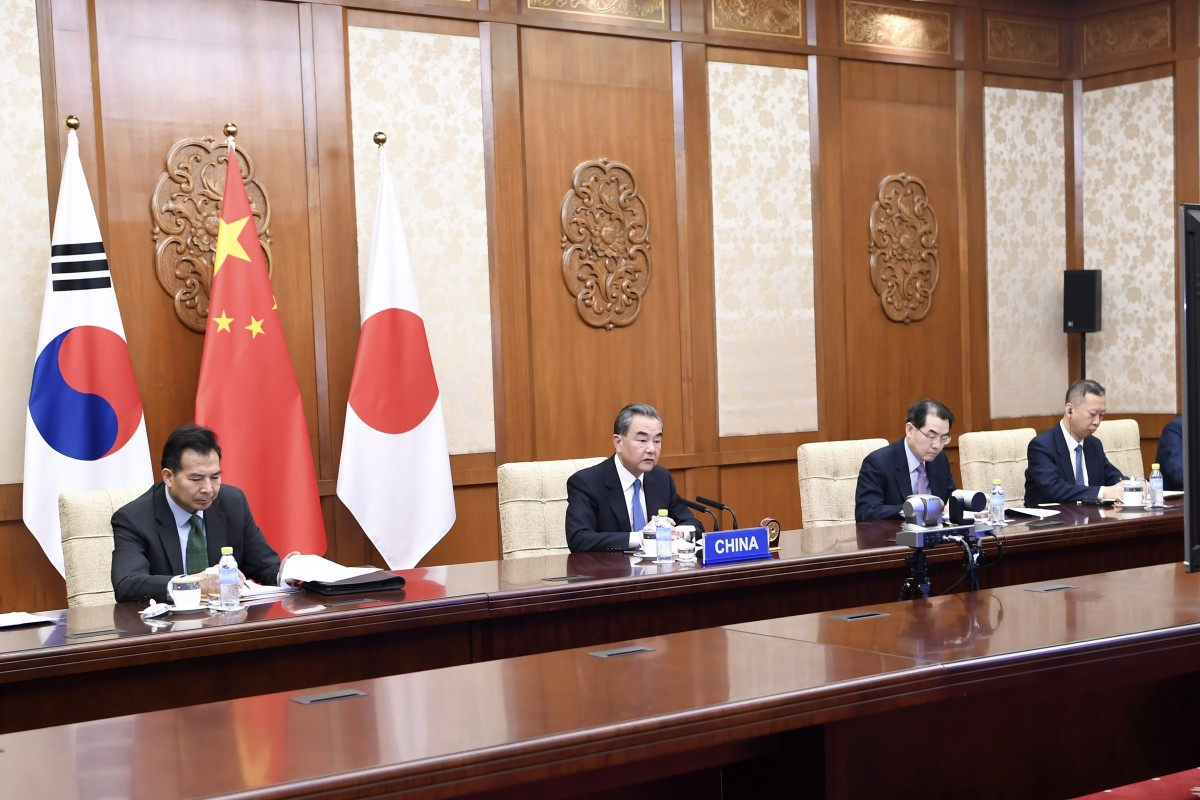 To cope with it, China, Japan and the ROK should mobilize digital technologies to upgrade the regional supply chain, establishing an information sharing platform for emergencies. The three countries also need to put in joint efforts to innovate the existing mechanism, emphasizing the security of regional industrial supply chains.

Thirdly, promote the China-Japan-ROK free trade agreement negotiation. Amid the pandemic, international trade has become even more vital for countries to gain basic supplies to fight against the virus. And trade will remain a key force driving the economic development in post-COVID-19 period. Promoting free trade in the East Asia region will be a key step to boost investment and consumption in order to maintain the industrial chain.

China, Japan and the ROK contribute about 24 percent of the world economy with a combined yearly trading volume of over 720 billion U.S. dollars. Nevertheless, there remains great potential for further trading cooperation. The China-Japan-ROK Free Trade Agreement was proposed in 2002 and the official negotiations started in 2013. In December last year, concrete steps were seen in the trilateral meeting held in Chengdu. With the warming-up relationship between China and Japan, the barriers in the way to a free trade zone in East Asia have been decreasing.

Although the pandemic has impacted the three countries economically, this can be seen as a window of opportunity to push forward the free trade negotiation. A deeper understanding of economic interdependence among the three countries developed during the outbreak can give them more motivation to accelerate the negotiation process. Besides this, the mutual support shown amid the COVID-19 has established closer ties among the people of China, Japan and the ROK.

The increasing solidarity among governments and communities in East Asia will further promote regional integration. While fighting against the pandemic, countries should also learn the lessons that we all live on one earth with a shared future. Accusing and fighting each other will harm all. But by cooperation, the East Asian community will eventually defeat COVID-19 and build a brighter future.