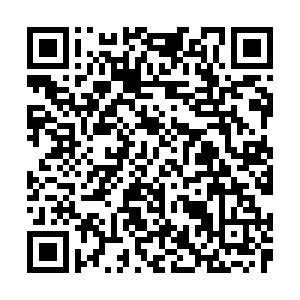 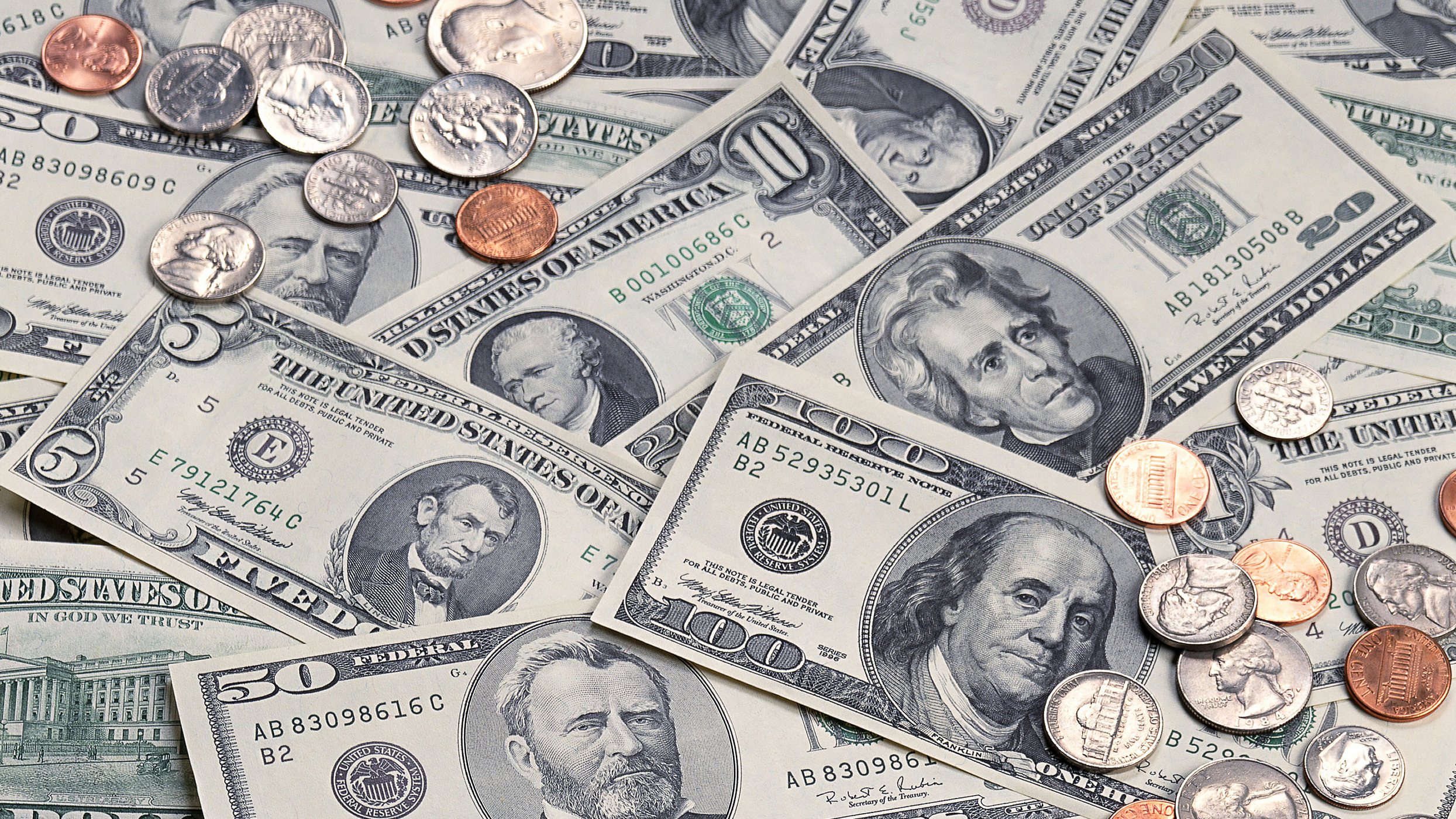 The U.S. Fed has implemented unprecedented easing policies to combat the coronavirus outbreak. The exchange rate of the U.S. dollar, a global reserve currency, has been closely watched. In economic theory, the Fed's easing policies should put downward pressure on the dollar. However, the greenback surged to its strongest level in three years after the Fed's move.

Lu Zhengwei, chief economist of the Industrial Bank, said this is caused by a liquidity shortage of financial markets. "Firstly, we are in a phase of a U.S. dollar shortage. Why did the U.S. Fed cut rates and inject so much liquidity into the market? Because global investors and financial markets are short of liquidity. So, what we have seen is a shortage of U.S. dollars. As a result, the market has witnessed a strong appreciation of the U.S. dollar."

Many emerging market currencies faced selling pressure, including the Chinese yuan. Professor Tan Xiaofen from the School of Finance of Central University of Finance and Economics told CGTN that the trend will last for a while. "The Chinese yuan at first faces sell-off pressure. It mainly comes from hedge funds and foreign investors who need to sell yuan-denominated bonds for cash, for liquidity demand. In the short term, there is depreciation pressure on the Chinese yuan." 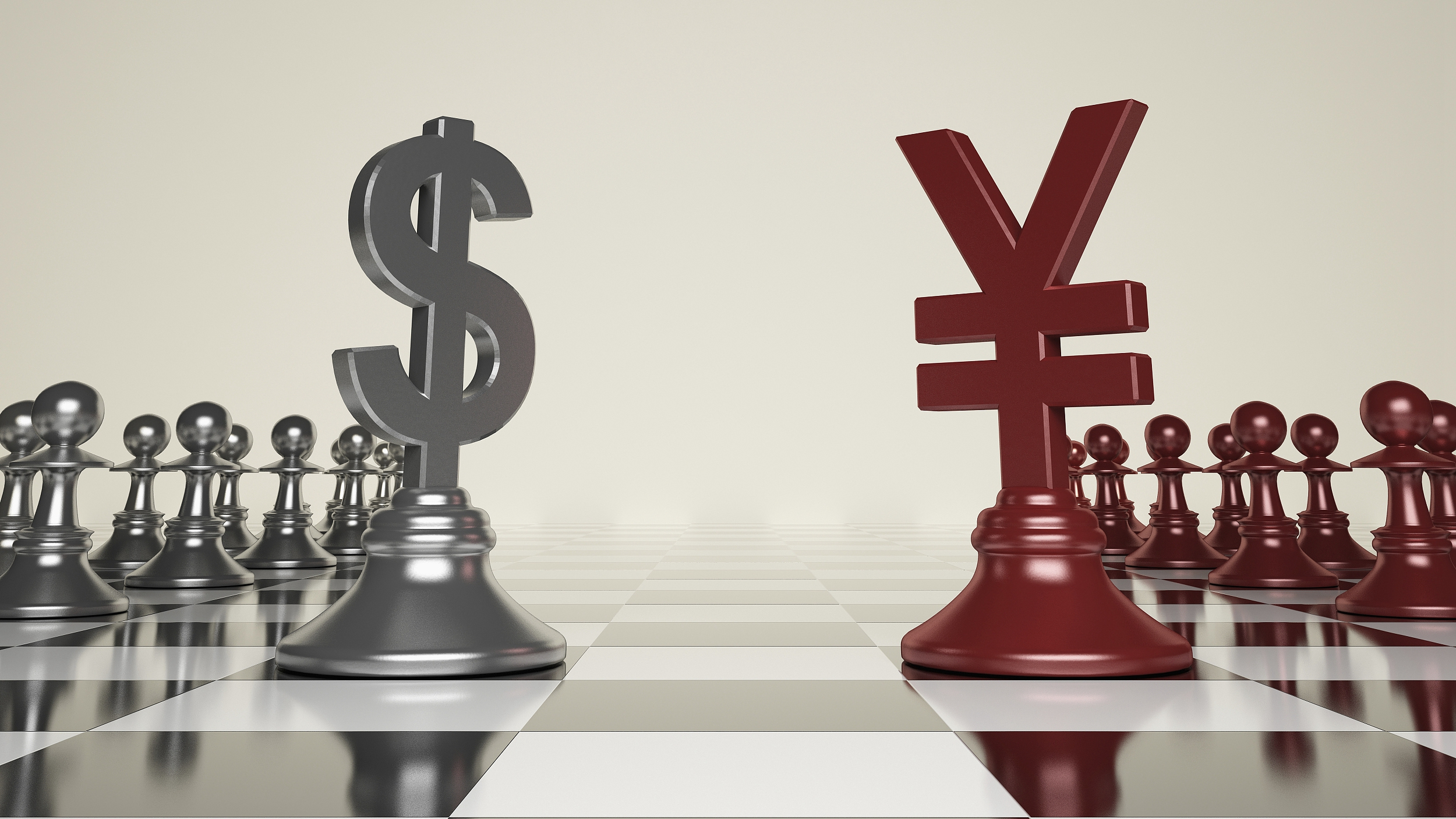 Professor Tan also suggested China reduce its foreign exchange reserve of U.S. dollars moderately. That's because the dollar is at a high level but will face depreciation pressure over the long term. In the long run, the U.S. ultra-loose monetary policy will reduce demand for the dollar, and investors may turn to other assets, such as the Chinese yuan.

"The interest rate gap between the Chinese yuan and the U.S. dollar has been expanding. It has reached a historically high level. It will be attractive for foreign investors to increase their holding of yuan assets. In the medium and long term, Chinese bonds have been included in the Bloomberg Barclays index and other related indexes of J.P. Morgan. Chinese bonds have relatively high returns and the market liquidity is improving. It will lead to the long-term stability of the yuan, and its rising impact globally," said Tan.

This is also echoed by Lu. "After the U.S. financial markets gradually calm down, you will see a lot of liquidity pouring into China, we will see the appreciation pressure on the Chinese yuan. The fact that foreign investors will increase their purchases of yuan assets, will further improve the yuan's internationalization."

Analysts say the trillion-dollars money injections made during the global financial crisis didn't weaken the dollars' dominance in the following years, but it may not be the same this time. That's because emerging markets will be more aware of the spillover effects and imported inflation from the U.S. dollars, and diversify their holdings accordingly.