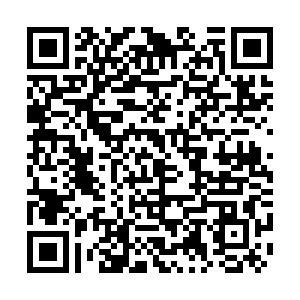 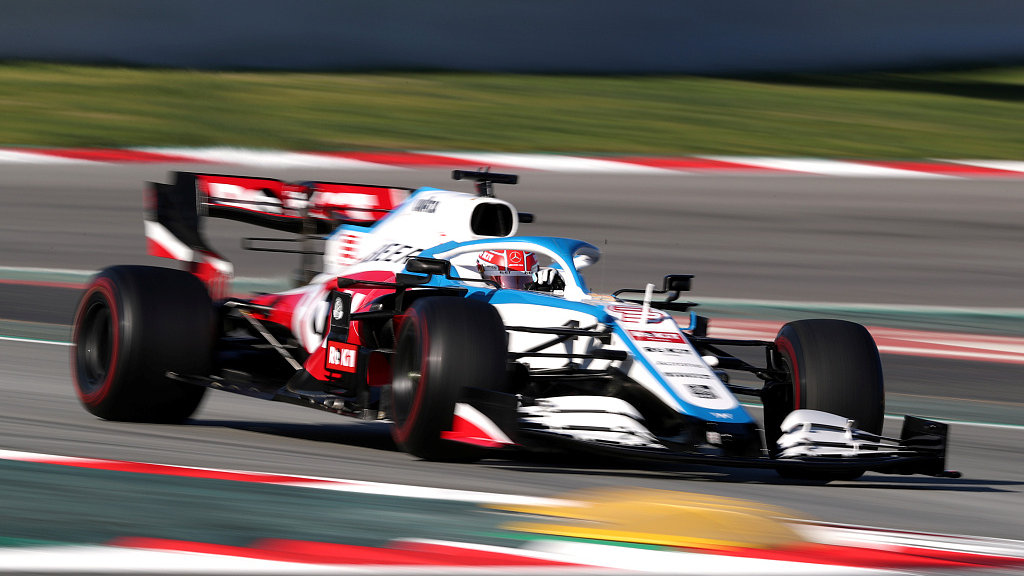 The British-based Williams and Racing Point Formula One teams on Monday followed McLaren in temporarily furloughing staff as a result of the new coronavirus crisis, with their drivers taking pay cuts.

McLaren furloughed staff across the group last week with drivers Carlos Sainz and Lando Norris also having their pay reduced temporarily for a three-month period. 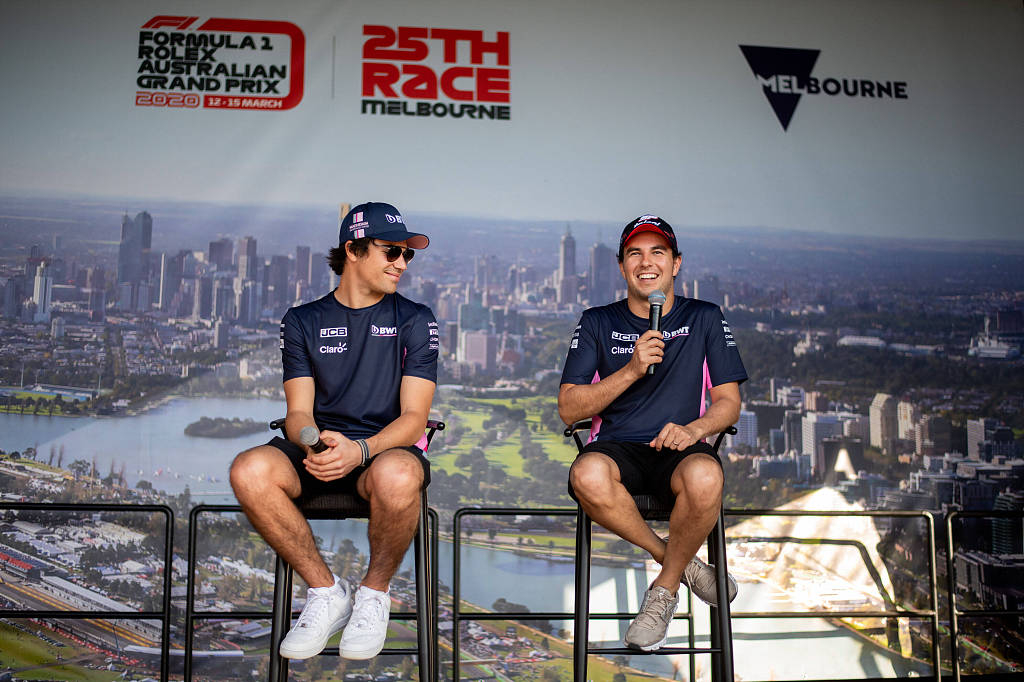 Williams, former world champions who finished last in 2019, said in a statement their move was "part of a wider range of cost-cutting measures."

"The furlough period will last until the end of May whilst senior management, and our drivers, have taken a pay cut of 20 percent effective from April 1."

Neither Williams nor Racing Point said how many employees were furloughed.

"These decisions have not been taken lightly, however our aim is to protect the jobs of our staff at Grove and ensuring they can return to full-time work when the situation allows."

Formula One teams have already agreed to delay until 2022 significant technical rule changes planned for 2021 and use the same cars next year to save money.

Teams are reportedly discussing a reduction of the budget cap, which was already due to come in force in 2021 at 175 million U.S. dollars.