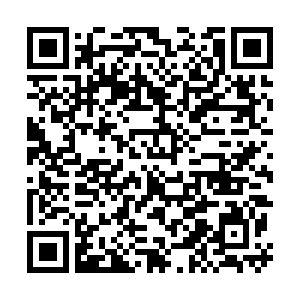 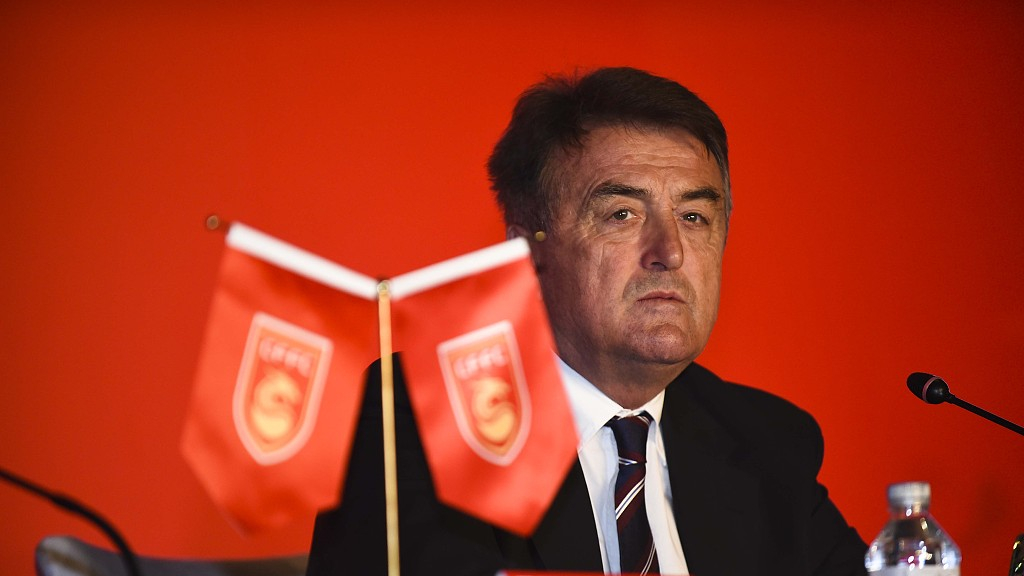 Serbian coach Radomir Antic, the only person to manage Atletico Madrid, Real Madrid and Barcelona, died on Monday at the age of 71 following a long illness.

"The Atletico de Madrid family is mourning the passing of Radomir Antic, one of our legendary coaches. You will forever live in our hearts. Rest in peace," the club tweeted.

Spanish sports daily Marca said Antic had been suffering from a serious illness for a long time.

Antic had a varied playing career as a defender spanning 17 years in which he played for Partizan Belgrade in his home country, Fenerbahce in Turkey, Real Zaragoza in Spain before ending his career in England with Luton Town.

He coached a host of Spanish sides including Zaragoza, Real Madrid and Barcelona but is best remembered at Atletico, where he spent five years and led a team containing current coach Diego Simeone to win a La Liga and Copa del Rey double in 1996. 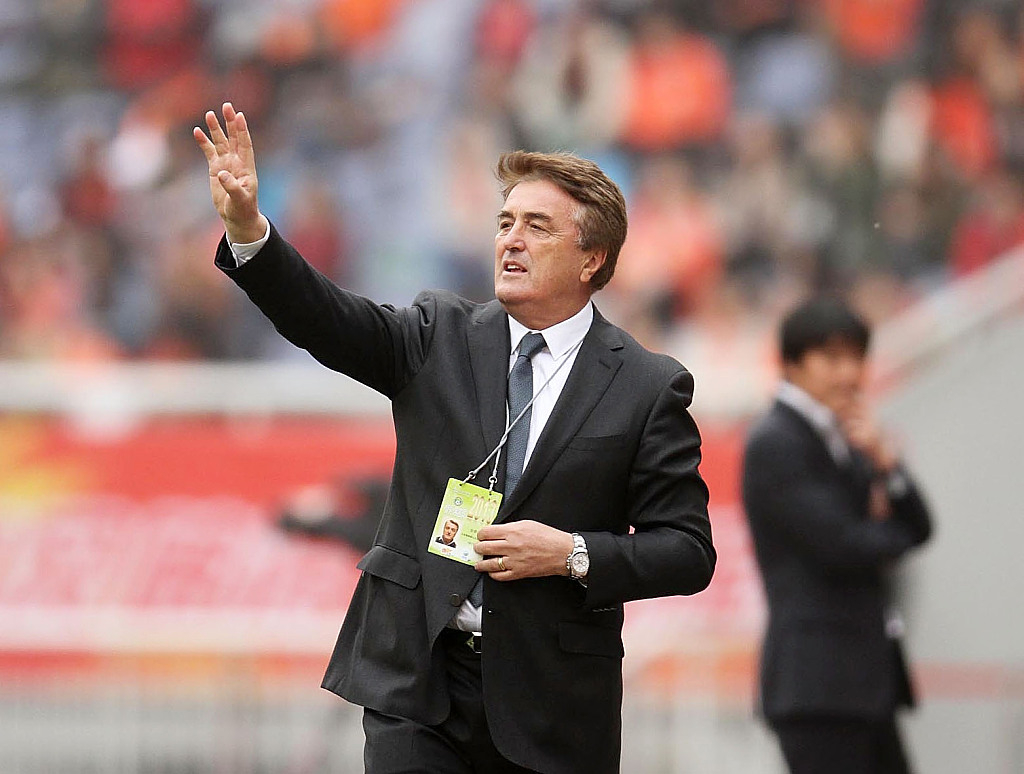 He also led Serbia to qualify for the 2010 World Cup, then going on to work in China with Chinese Super League side Shandong Luneng in 2012. His last stint as a coach was with Hebei China Fortune in 2015.

The Serbian football federation paid tribute to Antic as it confirmed the news of his death on its website.

"All those who knew Radomir will from now on have an emptiness in their heart and Serbia can be proud to have had such a man who was abroad and represented a source of pride," the federation said.

"Today we have lost a great person and one of the architects of that magnificent golden age for Atletico. I feel very proud to have known him and shared every moment by his side," said Atletico president Enrique Cerezo.

Real Madrid captain Sergio Ramos also paid tribute, writing on Twitter: "You made Atletico great and you made our rivalry greater. Farewell to a unique coaching career — Atletico Madrid, Barcelona and Real Madrid. Rest in peace.”