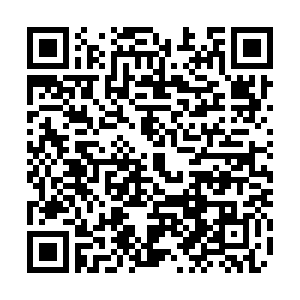 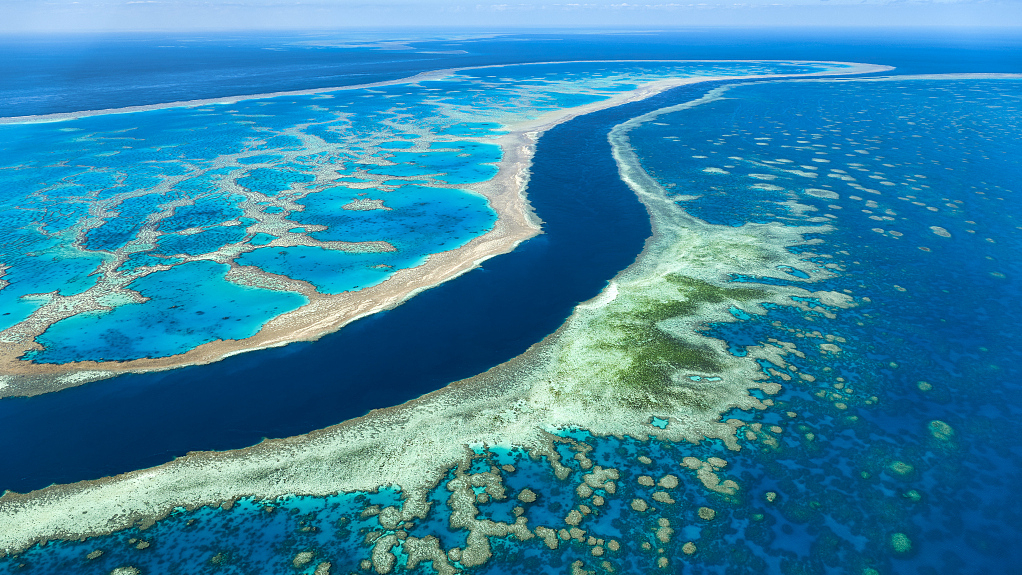 Australia's Great Barrier Reef has suffered its most widespread coral bleaching on record, scientists said Tuesday in a dire warning about the threat posed by climate change to the world's largest living organism. 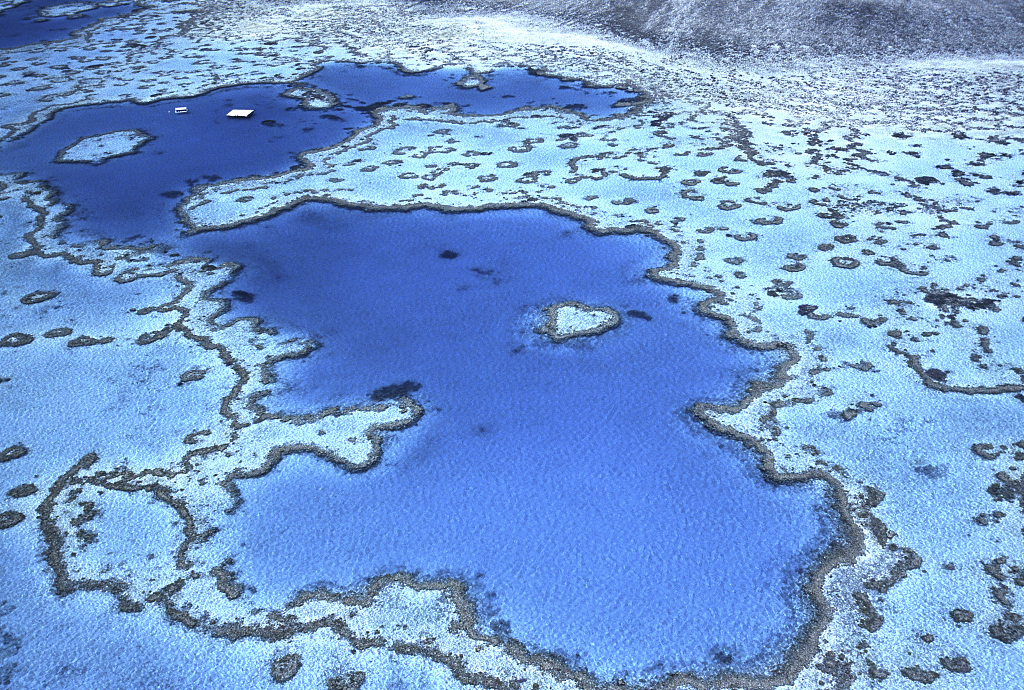 Bleaching occurs when healthy corals become stressed by changes in ocean temperatures, causing them to expel algae living in their tissues which drains them of their vibrant colors.

"We surveyed 1,036 reefs from the air during the last two weeks in March to measure the extent and severity of coral bleaching throughout the Barrier Reef region," Hughes said.

"For the first time, severe bleaching has struck all three regions of the Great Barrier Reef –- the northern, central and now large parts of the southern sectors." 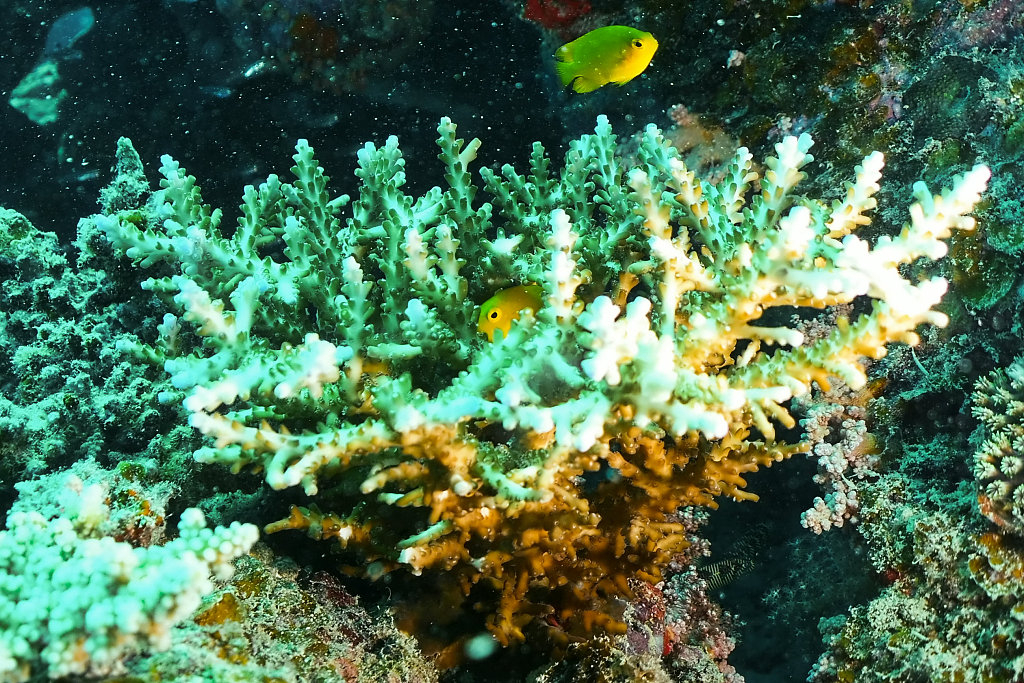 The damage came as February brought the highest monthly sea temperatures on the Great Barrier Reef since Australia began keeping records in 1900.

The reef is worth an estimated four billion U.S. dollars a year in tourism revenue for the Australian economy, but is at risk of losing its coveted world heritage status because warmer oceans brought about by climate change have damaged its health. 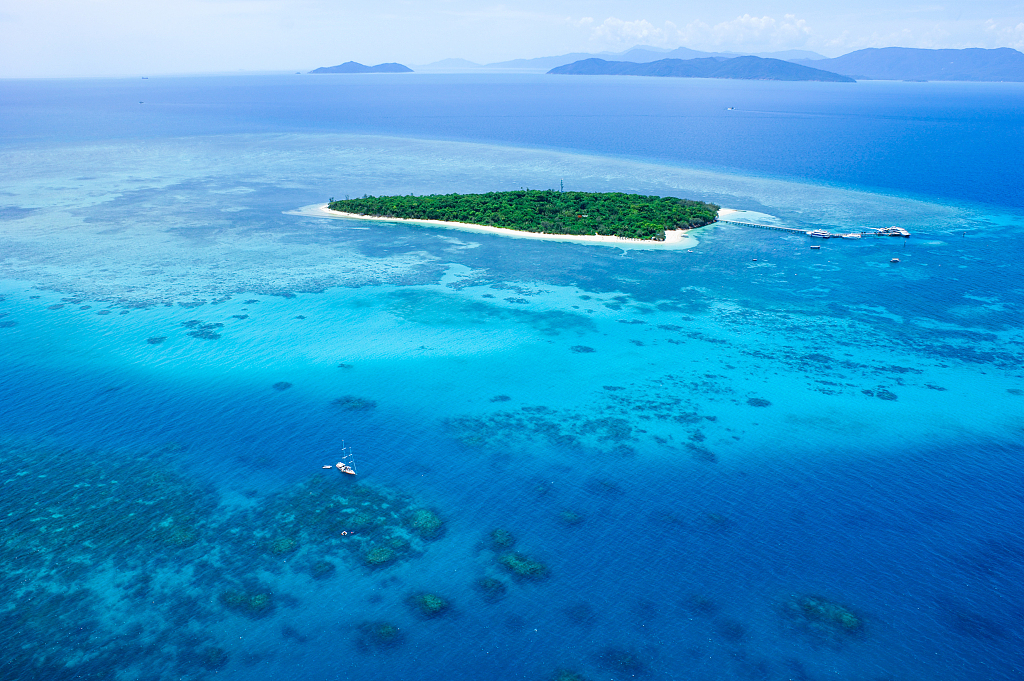 The beautiful scenery of the Great Barrier Reef before. /VCG

The beautiful scenery of the Great Barrier Reef before. /VCG

Back-to-back bleaching events in 2016 and 2017 prompted the government agency overseeing the reef to downgrade its long-term outlook to "very poor."

Bleaching was first seen on the reef in 1998 – at the time, the hottest year on record – but as temperature records continue to tumble its frequency has increased, giving coral less time to recover.

James Cook University professor Morgan Pratchett said although bleaching did not necessarily kill all corals, some were expected to fare worse than others.

More than half of shallow-water corals in the reef's northern reaches died in the 2016 bleaching.

"We will go back under water later this year to assess the losses of corals from this most recent event," Pratchett said.