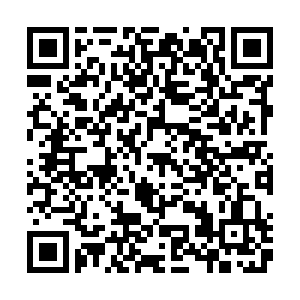 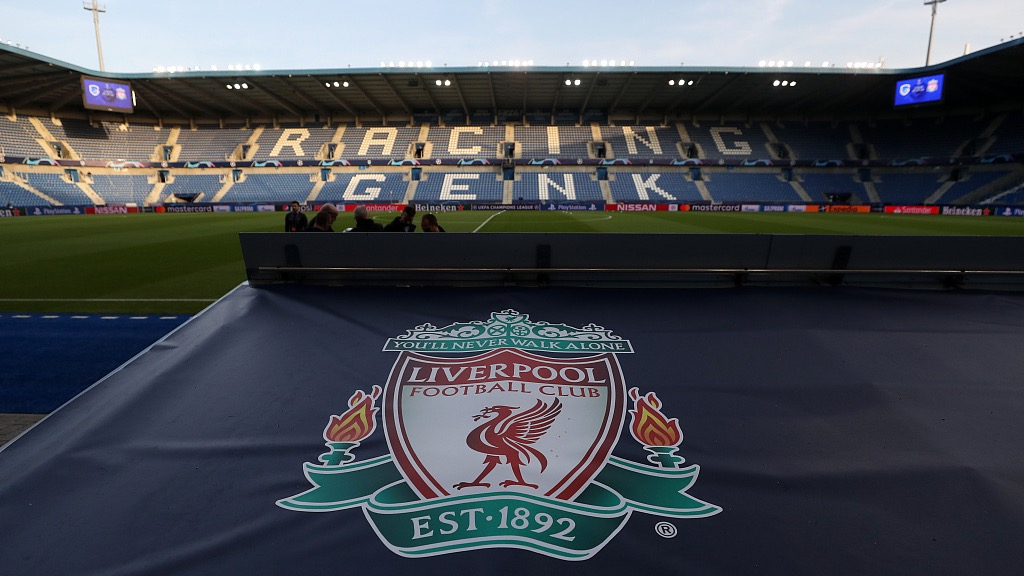 The Liverpool logo is seen inside the Luminus Arena, Genk, Belgium, October 23, 2019. /VCG

The Liverpool logo is seen inside the Luminus Arena, Genk, Belgium, October 23, 2019. /VCG

Liverpool has dramatically reversed their decision to accept government funding and apologized to fans after coming under mounting pressure to explain the move to place non-playing staff on temporary leave.

Liverpool are the world's seventh-richest football club. By applying the scheme, their staff affected were expected to receive 80 percent of their salary through the government.

On Monday, however, after talks between the club's U.S. owners Fenway Sports Group, executives and key stakeholders, chief executive Peter Moore admitted in a public letter that the club realized that they had made an error of judgment.

"We believe we came to the wrong conclusion last week to announce that we intended to apply to the Coronavirus Retention Scheme and furlough staff due to the suspension of the Premier League football calendar, and are truly sorry for that," wrote Moore.

"Despite the fact we were in a healthy position prior to this crisis, our revenues have been shut off yet our outgoings remain. And like almost every sector of society, there is great uncertainty and concern over our present and future," he explained. "Like any responsible employer concerned for its workers in the current situation, the club continues to prepare for a range of different scenarios, around when football can return to operating as it did before the pandemic. These scenarios range from best case to worst, and everything in between."

"It is an unavoidable truth that several of these scenarios involve a massive downturn in revenue, with correspondingly unprecedented operating losses.Having these vital financial resources so profoundly impacted would obviously negatively affect our ability to operate as we previously have."

All major European football leagues are currently suspended, as are the Champions League and Europa League competitions due to COVID-19 pandemic.

UEFA president Aleksander Ceferin said on Monday that there is "no way" Liverpool should finish the season without the title. 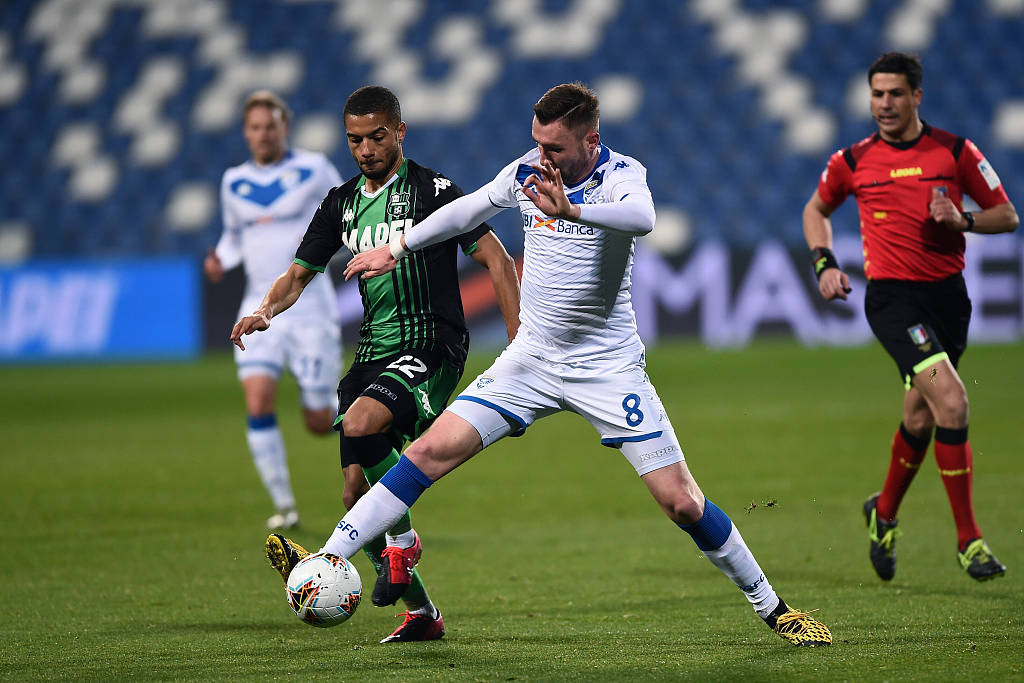 Meanwhile in Italy, the country's football players' association rejected a proposal from Serie A clubs on Monday to cut their salaries by a third.

The governing Lega Serie A said the action "was necessary to safeguard the future of the entire Italian football system", adding "it remains understood that the clubs will define the agreements directly with their members."

The players' association responded with a statement later in the day, calling the league's behavior "incomprehensible."

It said that the desire to make the players pay for the economic damages from the crisis "by painting them in a bad light should make people reflect on the credibility of those who should be leading the football system in this time of difficulty."

The players' association notes that the "presidents deciding to suspend wages are the same ones who sent their squads out to play until March 9, and made the players train until mid-March."

All football in Italy has been put on hold since March 9 as a result of the COVID-19. The death toll in the country is the highest in the world, standing at 16,523 as of Monday.