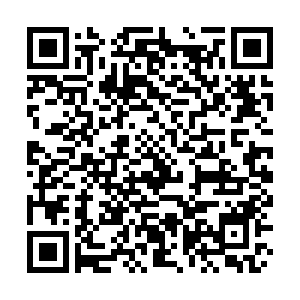 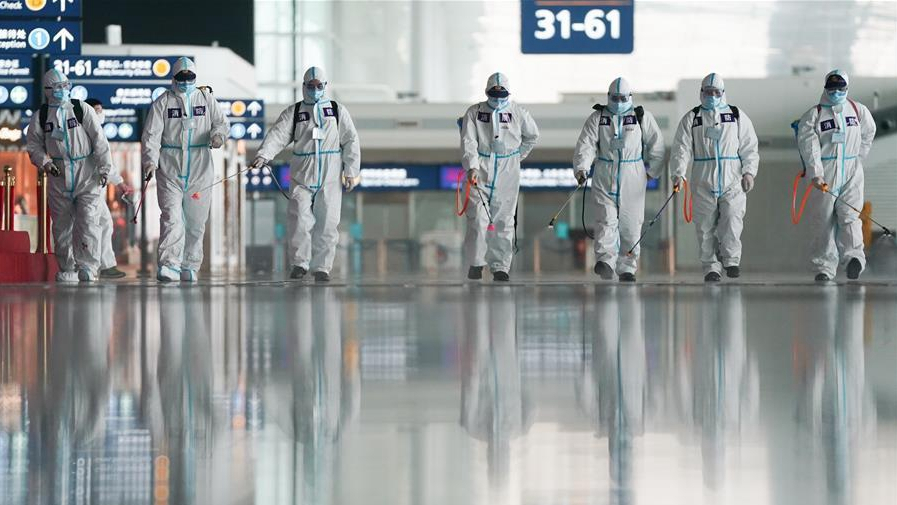 According to the World Health Organization, as of Sunday, global cases of the novel coronavirus have grown by more than 80,000, and fatalities rose by nearly 6,000. In the latest epicenter, the United States, President Donald Trump said the week ahead will probably be the toughest. In Europe, experts say signs of hope are emerging as Italy reported its lowest single-day deaths in nearly three weeks and Spain saw continued declines in new cases and deaths. Here in China, the mainland reported 38 new imported cases on Sunday, bringing the total number of imported cases to 951.

It's been more than two months since Wuhan imposed a lockdown. All public transport was suspended, commercial flights halted, and residents were urged not to leave their homes. People in China know there is no single way of dealing with COVID-19, there is only a variation of practices – lockdown, slow-down and shutdown.

Regarding this, how would the expert compare Shanghai and Wuhan? CGTN host Tian Wei had an in-depth interview with Professor Zhang Wenhong, who is the leader of Shanghai's Anti-COVID-19 clinical expert team.

Zhang said this question is actually very critical. He told CGTN that he earlier participated in a dialogue with scientists from various countries, discussing related issues together. During the dialogue, Zhang shared China's experience.

"In fact, China's experience cannot be replicated. Take Wuhan and Shanghai for instance. Both cities are in China, but they have different circumstances. The harsher measures taken by Wuhan were because it was the epicenter in China at the time," continuing that "in areas where the overall numbers of local transmissions are low, they will have different prevention and control measures that focus on keeping out imported cases. The so-called scientific strategy for the epidemic prevention is calculated based on local conditions, like the habits of the people and the medical facilities." 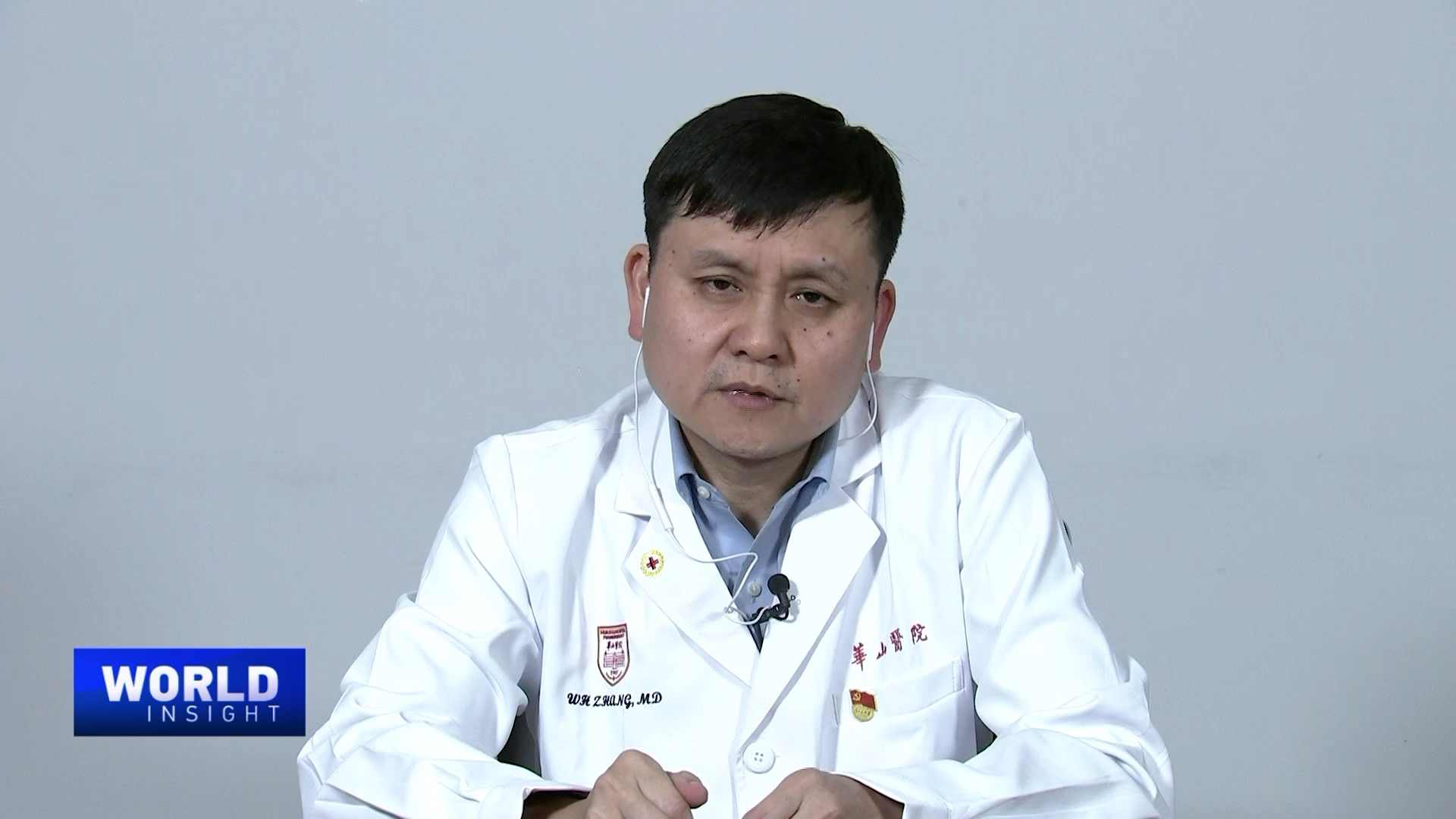 According to him, scientific epidemic prevention is also different in the early and late stages of the epidemic. The reason for Wuhan's lockdown is it was the center of the outbreak, and there were numerous cases exported. Therefore, the complete closure of the city at that time would play a very effective role in national epidemic control, and would have great significance for China and the world.

Zhang said the complete closure of Wuhan at that time also greatly reduced the number of imported cases in Shanghai. After that was greatly reduced, Shanghai's prevention and control did not require a lockdown. The measures at the time in Shanghai was a slow-down, not even shutdown. He explained that the meaning of slow-down is just a slowed down pace of life.

"Some entertainment and leisure places such as restaurants temporarily closed, but supermarkets, hospitals, banks and other essential businesses remained open. We only restrict public transportation. So in this case, this can slow down a place where the number of cases is not very big, and the local economy and people's lives are not greatly affected. If the epidemic situation flares up, it may have to transit to a shut down; If it becomes an epidemic center, it may have to lock down," he said.