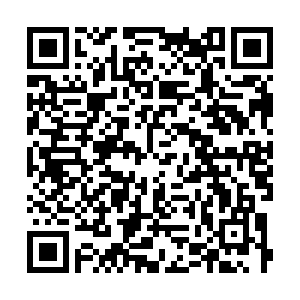 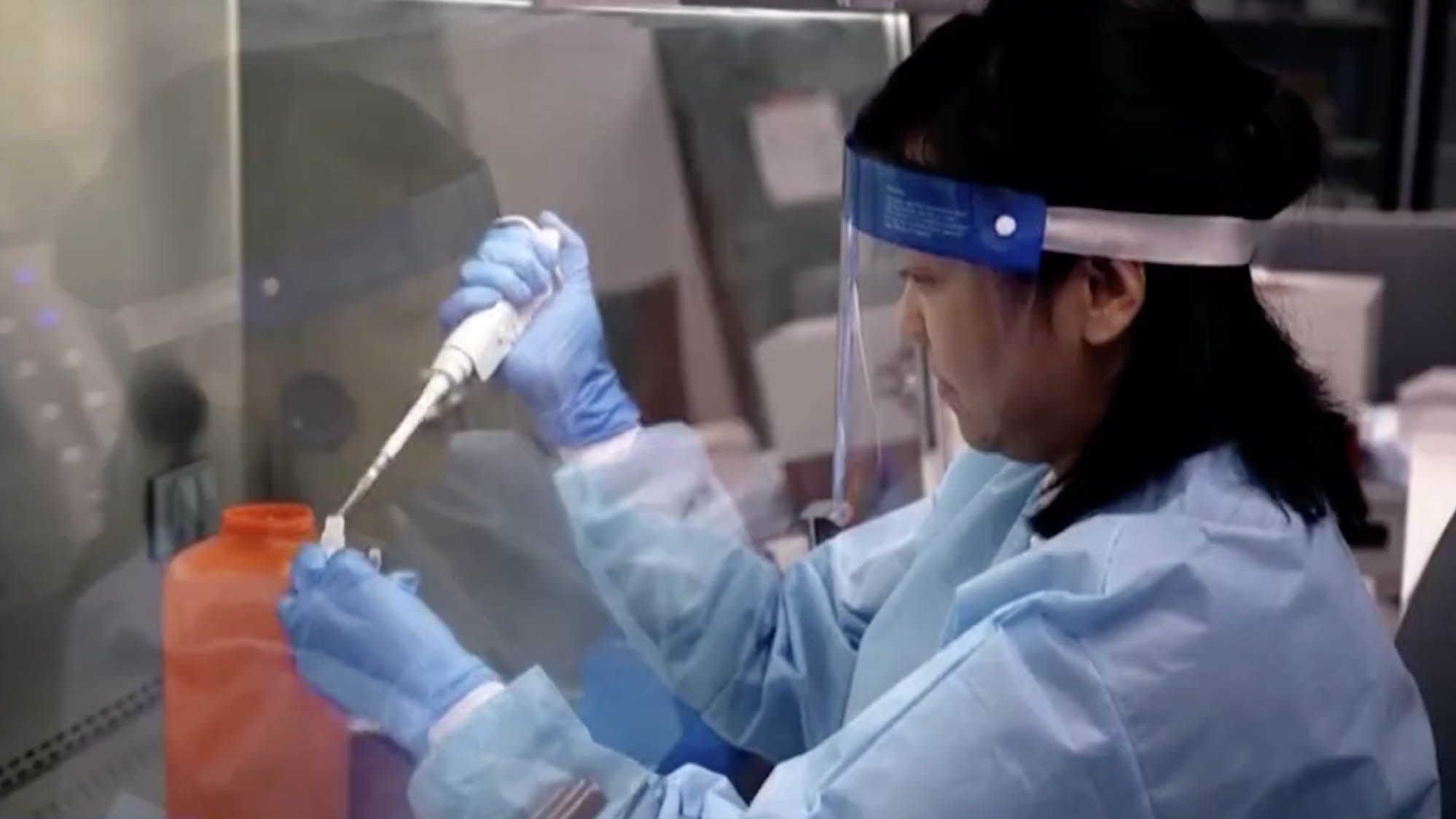 U.S. President Donald Trump said he had a "very friendly" 15-minute conversation with Joe Biden on Monday after the Democratic presidential front-runner called to discuss the government's handling of the coronavirus crisis.

"We had a really wonderful, warm conversation," Trump said during his news briefing on the outbreak. "He gave me his point of view, and I fully understood that, and we just had a very friendly conversation."

Biden, who is seeking his party's nomination to face Trump in the November 3 election, "shared several suggestions for actions the Administration can take now to address the ongoing coronavirus pandemic," Kate Bedingfield, Biden's deputy campaign manager, said in a statement about the unusual direct talks between the White House rivals. She added it was "a good call."

Biden has been delivering near-daily criticism of the president's handling of the coronavirus crisis in interviews and campaign appearances.

The nationwide death toll from the virus reached 10,674 and the number of known U.S. infections surpassed 360,000 on Monday even as the governors of New York and New Jersey pointed to tentative signs that the coronavirus outbreak was starting to plateau. 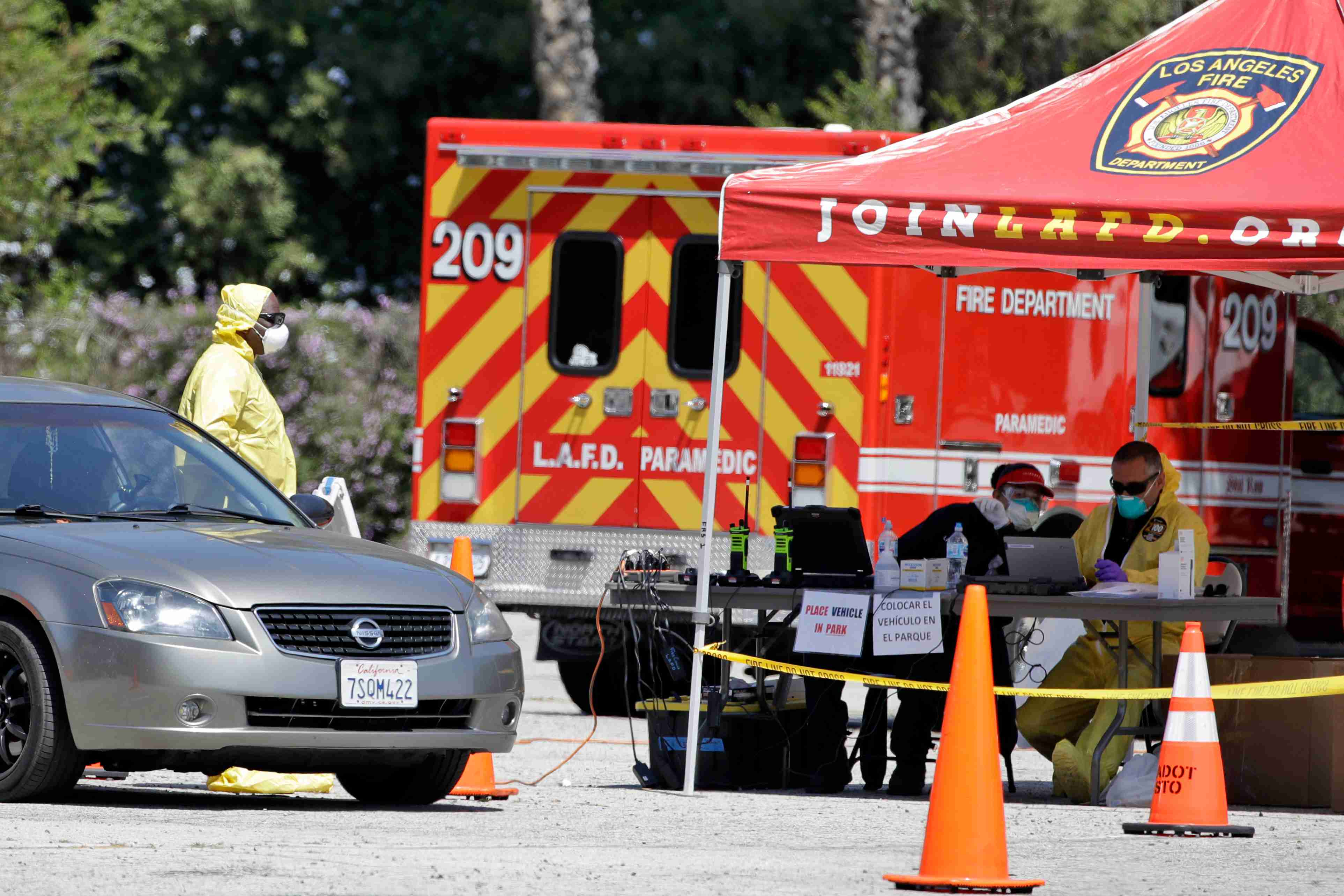 It's critical that states share detailed information about medical supply usage so that we can distribute these materials when and where they are most needed, he added.

The president later expressed exasperation when he was asked by a Fox New reporter about the ongoing lag in result for COVID-19 test at hospitals across the country.

He called the reporter "horrid" for asking such question, saying the initial tests were "old and obsolete and not really prepared."

He continued, "We're the federal government. We're not supposed to stand on street corners doing testing."

He also touted a brand new testing system saying that "we developed quickly."

"You should say, 'Congratulations, great job' instead of being so horrid in the way you ask a question."