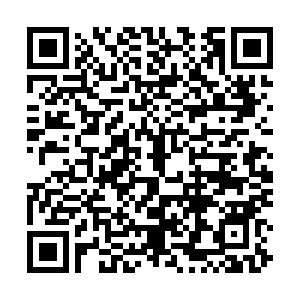 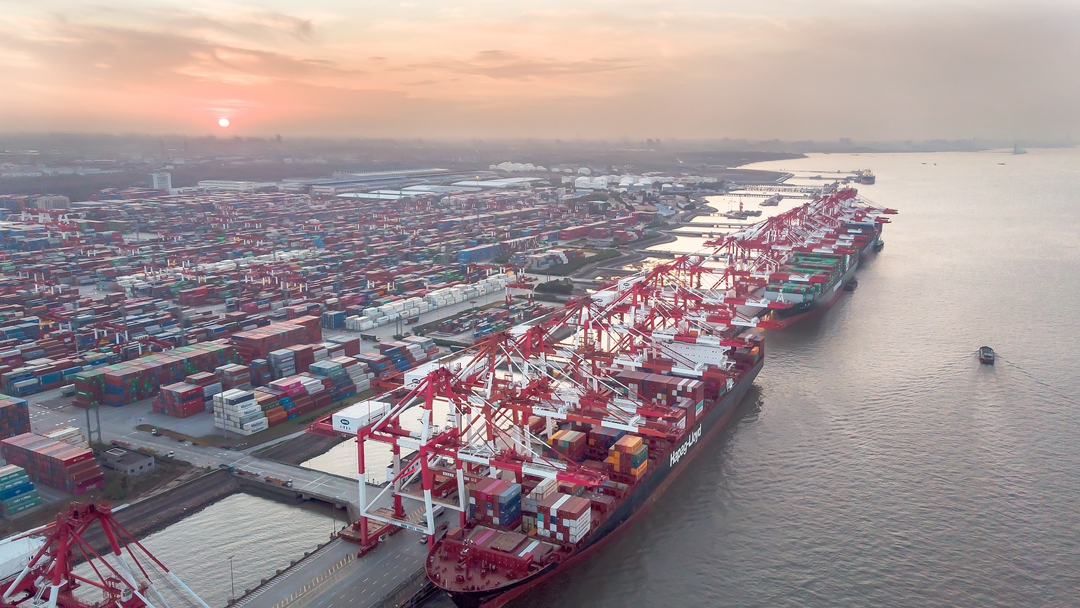 U.S. President Donald Trump spoke about topics other than the COVID-19 pandemic during his Monday briefing, including repeating three false claims on trade with China.

Referring to the Phase one trade deal signed with China in January, Trump told a room full of journalists: "We just signed a trade deal, it's the biggest deal probably ever made..."

The deal actually is far from being the biggest in terms of the volume of trade. It cannot even match in size with the 2018 United States-Mexico-Canada agreement, characterized as "NAFTA 2.0." The trade between the United States and its two neighbors totaled more than one trillion U.S. dollars in 2018, compared with trade worth 633 billion U.S. dollars between China and the United States. Let alone the Uruguay Round of trade talks which included 123 countries and led to the creation of the World Trade Organization.

Trump then claimed that "China never spent money in our country. We spent money," while commenting on China's purchasing of U.S. agriculture and other products, which is included in the Phase one trade deal.

However, as a matter of fact, China has spent 100 billion U.S. dollars every year on imported U.S. goods since 2011. The country served as the United States' third largest goods export market in 2018. What's more, U.S. exports of services to China, led by travel, were an estimated 58.9 billion U.S. dollars in 2018.

These claims have startled fact checkers. CNN's Daniel Dale called the second claim "ludicrous." Dale wrote in a commentary in March that since the epidemic is preventing Trump from holding campaign rallies, he has been using the daily coronavirus briefings to put on his signature show, which "replete with all the usual misinformation, self-promotion and potshots."

Trump has made his tough stance on trade with China a key feature in the U.S. presidential election to be held in November, while airing his familiar claim in March that the U.S. treasury was receiving "billions of dollars" in tariffs revenue from China when asked whether he would consider holding back some added tariffs as the pandemic is crippling the economy.

This claim has been repeatedly refuted. The burden of added tariffs on Chinese goods have largely landed on importers which squeezed profit margins, or passed the pressure on to U.S. consumers in the form of higher prices. The U.S. in March granted exemption to 19 medical products from China, including face masks, stethoscope covers and blood pressure cuffs.