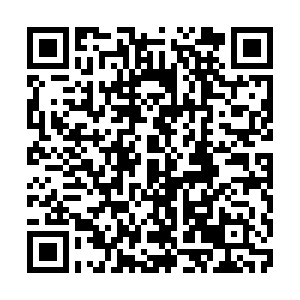 Trump's trade adviser, Peter Navarro wrote a memo in late January warning the White House that the potential for "a full-blown pandemic" caused by the novel coronavirus, could be "imperiling the lives of millions of Americans," The New York Times first reported Monday.

The memos later obtained by Axios showed that Navarro wrote the first one on January 29 and addressed it to the National Security Council, the other was dated February 23 and was addressed to the president.

According to The New York Times the January memos are the "highest-level alert" known to have circulated around the West Wing and multiple agencies.

However, Axois commented that although the Trump's administration was taking its first substantive steps: issuing travel ban from China, after reading the first memo, it was still "far slower to publicly acknowledge the sort of scenarios Navarro had put in writing." 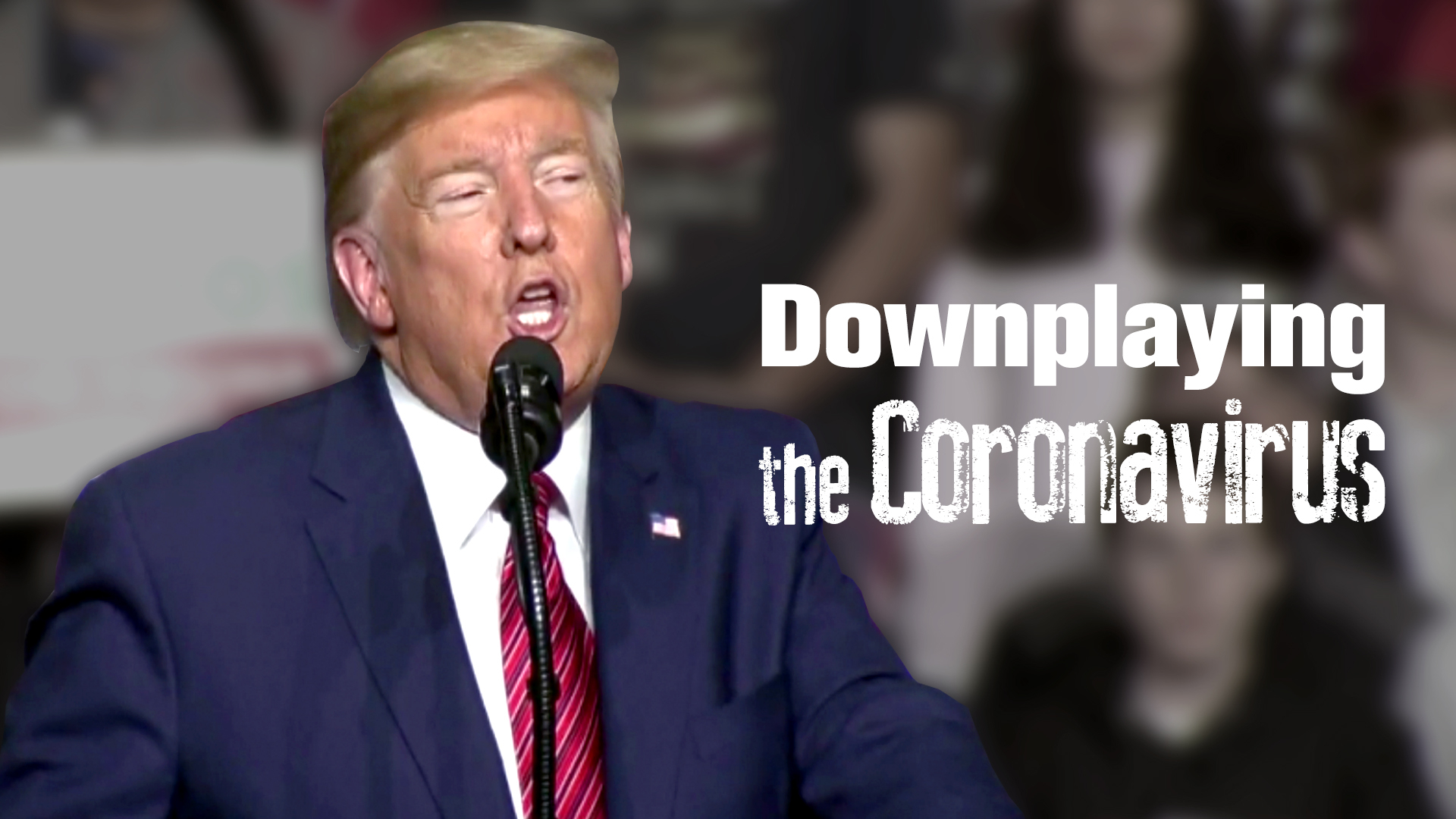 Navarro now is acting as the administration's point person to secure the country's medical supply chain. He declined to comment on the story.

In his first memo, Navarro warned the "risk of a worst-case pandemic scenario should not be overlooked," in which he estimated COVID-19 could kill 543,000 Americans. He told the administration that it's time for the White House to make a choice about how aggressive to be in containing an outbreak.

Navarro called for issuing an immediate travel ban on China and estimated it would cost 2.9 billion U.S. dollars per month. For the U.S. side however, if the administration did nothing, the economic costs could go up to 5.7 trillion U.S. dollars if the virus turned out to be a pandemic.

While Trump was still playing down the threat of COVID-19 at that time, in his speech on January 29, the president said: "We think we have it very well under control. We have very little problem in this country at this moment … We think it's going to have a very good ending for us … That I can assure you."

According to Axios, senior administration officials were skeptical of Navarro's memo saying it "lacked any basis for projections." 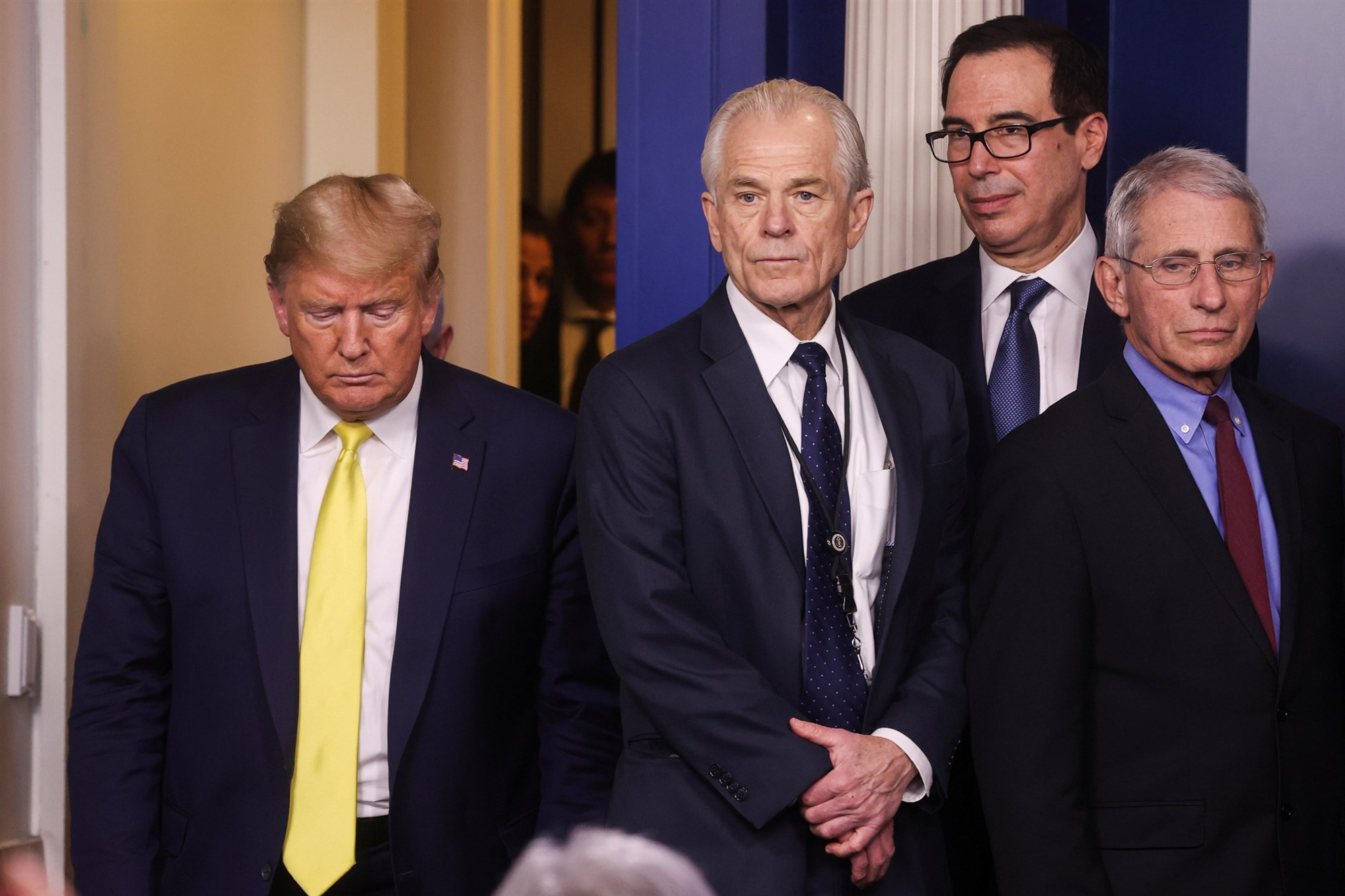 "There is an increasing probability of a full-blown COVID-19 pandemic that could infect as many as 100 million Americans, with a loss of life of as many as 1-2 million souls," the second memo wrote at the beginning.

"This is NOT a time for penny-pinching or horse trading on the Hill," the memo said, urging the administration to immediate appropriate 3 billion U.S. dollars support the fight against COVID-19.

Congress finally approved a 8.3-billion-U.S.-dollar bill on March 5, after the Trump administration had originally proposed for 2.5 billion U.S. dollars.

The memo also called for the government to purchase more "personal protective equipment" for medical workers.

For the president's side, Trump was still optimistic about country's situation over COVID-19 at that time. Taking to Twitter on February 24, the president said "the Coronavirus is very much under control in the USA. We are in contact with everyone and all relevant countries. CDC & World Health have been working hard and very smart. Stock Market starting to look very good to me!"