U.S. reportedly seizes ventilators that were donated to Barbados
CGTN 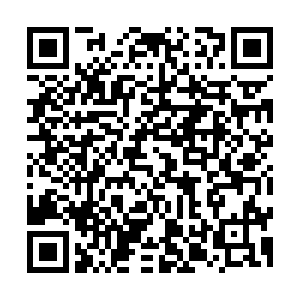 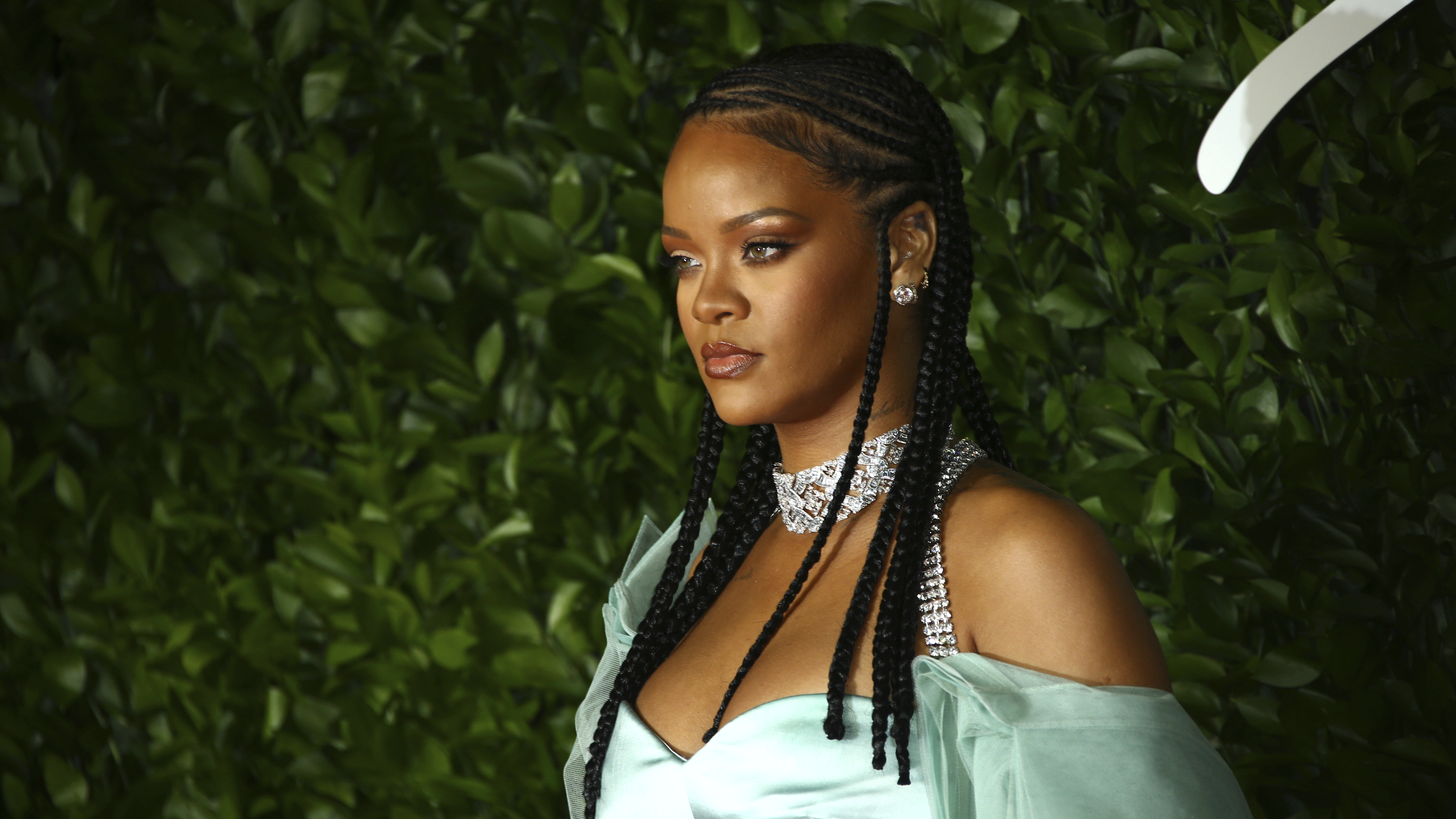 According to Sputnik news Tuesday, the Trump administration has reportedly seized 20 ventilators that were sent to Barbados by pop superstar Rihanna, who is from Barbados.

Previously, Caribbean National Weekly reported that Rihanna offered to purchase ventilators worth a total of 700,000 U.S. dollars on March 20 to help the country fight the pandemic.

However, it's not clear whether those seized ventilators are from Rihanna's donation. Bostic said his office is currently investigating how it happened.

"Ventilators are one of the most in-demand items in the world today and Barbados is merely wrestling with the other 203 countries and territories around the world seeking to secure as many of these pieces of equipment as possible," said Bostic during a press conference at Ilaro Court.

It is still unclear how Barbadian authorities will respond. At least for now, the 48 ventilators on the island that are currently at the government's disposal appear to be more than enough with only three of the country's 56 COVID-19 patients in need of ventilators, according to Barbados Today.