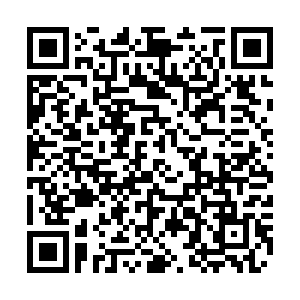 U.S. stocks surged on Monday with all three major averages closing up more than seven percent, after a setback in the previous week amid the COVID-19 pandemic.

The gains marked the biggest daily percentage rise for each index since March 24.

All 11 primary S&P 500 sectors closed noticeably higher, with technology and utilities up 8.78 percent and 7.85 percent, respectively, outpacing the rest.

The massive rally came despite U.S. President Donald Trump saying Sunday that Americans are bracing for probably the toughest week ahead and a lot of deaths will occur due to COVID-19.

"The U.S. will reach a horrific point in terms of death," Trump said, while voicing his optimism that "it will be a point where things will start changing for the better."

The number of COVID-19 cases in the United States topped 350,000 as of 3:30 p.m. local time Monday (1930 GMT), according to the Center for Systems Science and Engineering (CSSE) at Johns Hopkins University.

"In the near term, we believe market performance primarily depends on how quickly economic activity can normalize following measures to contain the virus; and the extent to which policy responses can limit bankruptcies and job losses," UBS Global Wealth Management's Chief Investment Officer Mark Haefele said in a research note on Monday. 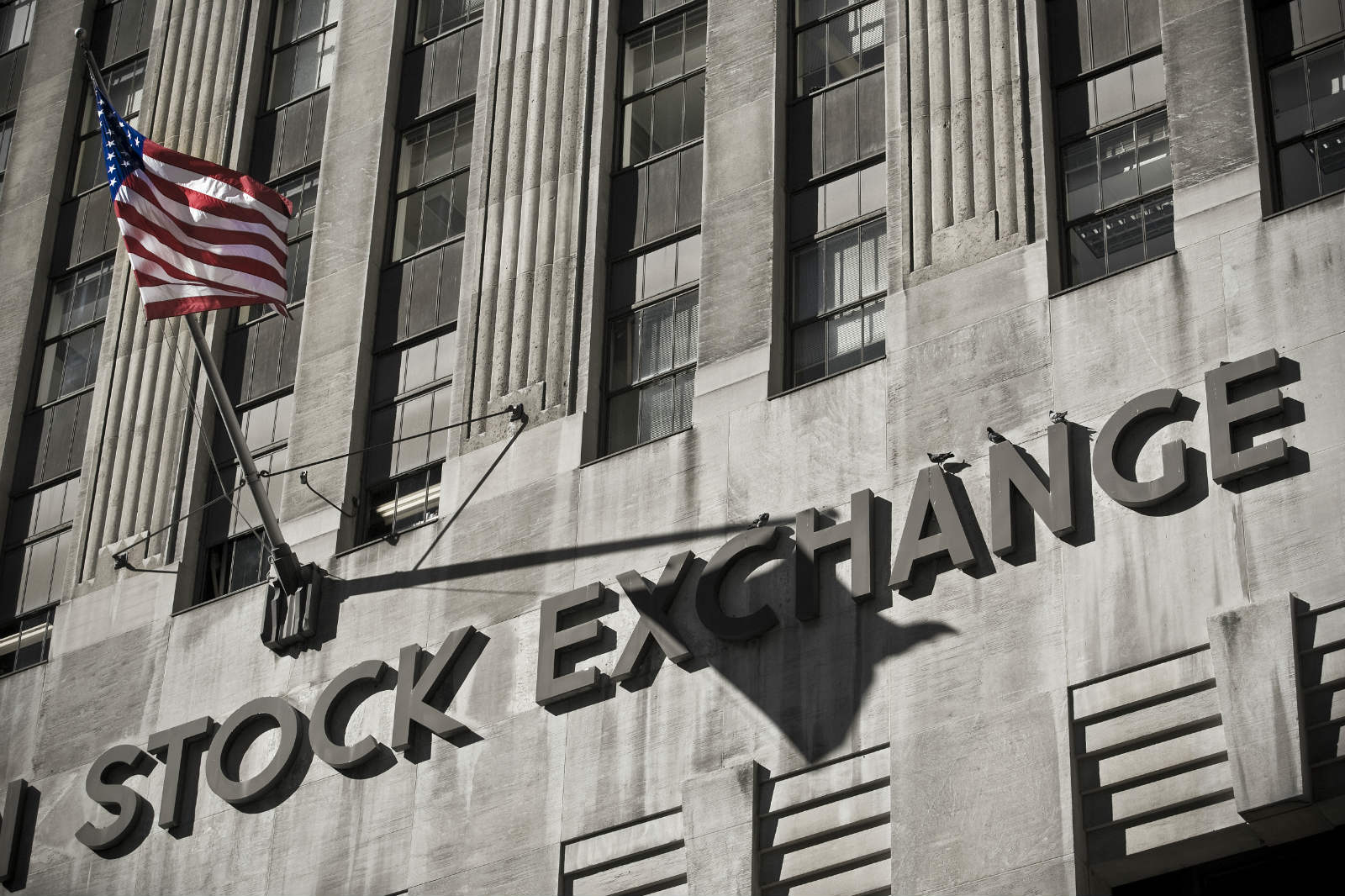 AvaTrade analyst Naeem Aslam said "investors are shrugging off the pessimism" as death rates slowed in a number of European countries like Italy, Spain and France.

London gains were capped by a stronger pound, but some of that value was lost after news broke that British Prime Minister Boris Johnson was admitted to intensive care due to the coronavirus.

Meanwhile, the commodities' markets attention was on a planned meeting of OPEC and other key crude producers aimed at easing a supply glut that had sent oil prices crashing.