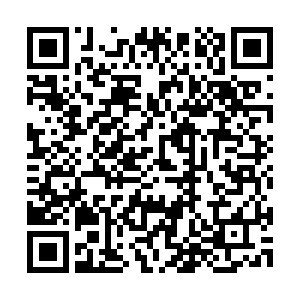 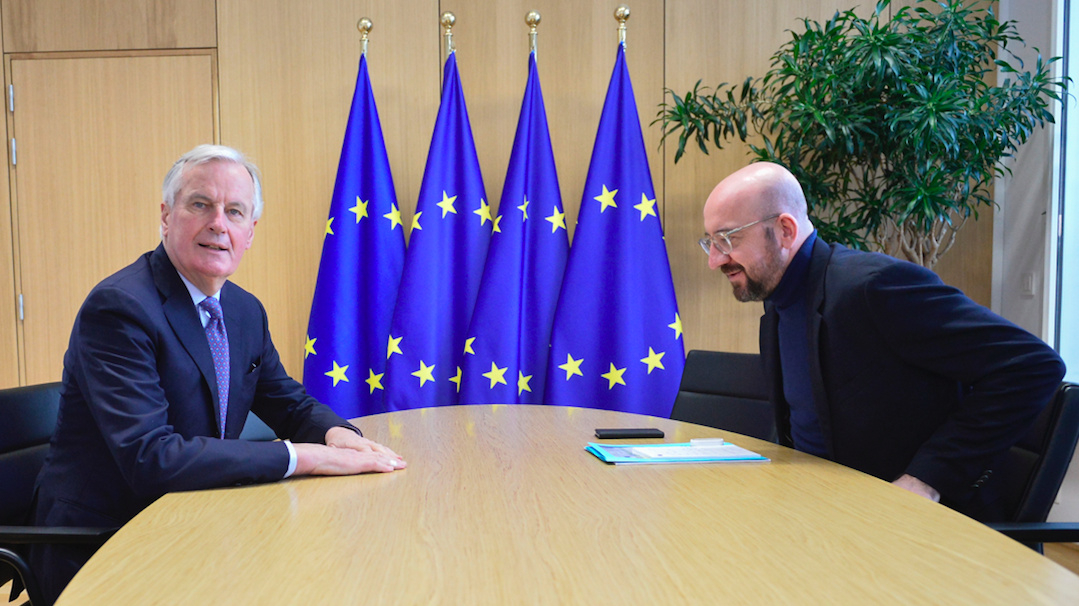 Editor's note: Zhang Lei is an associate professor at the Institute of European Studies, Chinese Academy of Social Sciences (CASS). The article reflects the author's opinions, and not necessarily the views of CGTN.

At the end of 2019, all the new EU institutions started to work. Brexit is one of the priorities for the new EU leadership. The UK left the European Union on January 31, 2020, after 47 years of EU membership. The transition period, starting February 1, is set to expire at the end of December 2020.

The real new chapter hasn't truly started yet. The new chapter of their negotiations, although still centered on the future relationship between them, remains still uncertain - even more during the COVID-19 crisis.

First of all, EU's chief negotiator Michel Barnier said on January 9, 2020: "We will have to rebuild a partnership with the United Kingdom, which will remain a great country that is a friend, ally and neighbor."

Taking the role as the Union negotiator, the European Commission (EC) published a draft legal agreement for the future EU-UK partnership on March 18, 2020.

The EC stresses the importance of a level playing field and both sides should maintain high standards in the areas of state aid, competition, state-owned enterprises, taxation, social and labor protection, environmental protection and the fight against climate change.

Secondly, the European Parliament (EP) is another actor within the EU, which follows closely the work of the EU negotiator Michel Barnier and continues to influence the negotiations through resolutions. The final agreement will need the approval of the parliament as a whole.

The EP wants the association agreement with the UK to be as deep as possible, based on three main pillars: economic partnership, foreign affairs partnership and specific sectoral issues.

The main concerns of the EP are as follows: first, a non-EU country cannot enjoy the same rights as a member state and the integrity of the single market and the customs union must be preserved at all times; second, there should be a "dynamic alignment" of EU-UK rules; third, the EU must protect its most sensitive sectors.

No one denies that the talks on the future relationship would be complex, demanding and difficult. The EU expects a level playing field for trade in order to prevent the UK from gaining an unfair competitive advantage over the EU. Fisheries is expected to be another focal point in the negotiations since the EU wants to maintain the existing conditions to access the British waters. 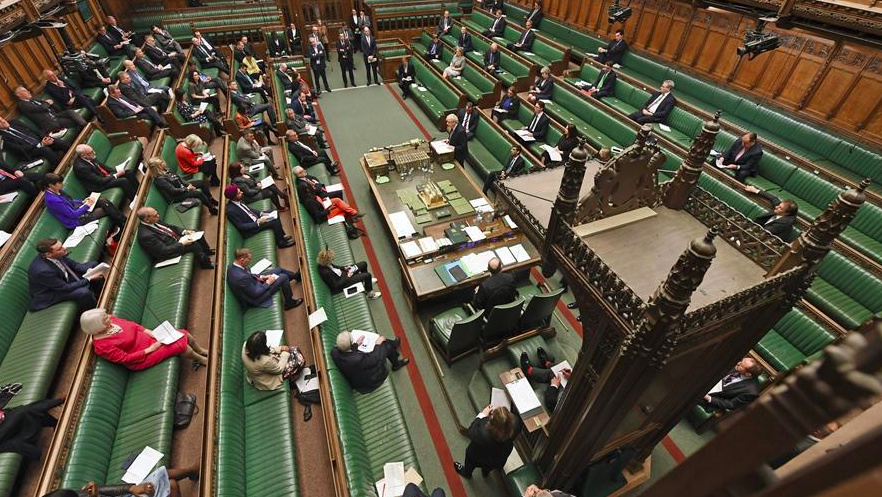 Moreover, the UK negotiators refused to commit formally to implementing rulings of the European Court of Human Rights and the EU Court of Justice. London insists it wants a simple free trade agreement between "sovereign equals" and is prepared to sacrifice access to the EU market in exchange for freedom to make its own laws.

Then there is the coronavirus pandemic outbreak. It could make the negotiations more difficult. The second negotiating round scheduled for March 18-20 in London was postponed by the latest COVID-19 developments. EU and UK negotiators are currently exploring alternative ways to continue discussions, including the use of video conferences.

Moreover, UK Prime Minister Boris Johnson, who made the Brexit deal finally pass the parliament, was moved to intensive care on April 7 after his coronavirus symptoms worsened.

Officials are far from confident that they have enough time to conclude a comprehensive deal. The transition period can be extended once for a period of up to one or two years, if both sides agree to this before July 1, 2020.

Meanwhile, if such an agreement refers to competences that the EU shares with its member states, then national parliaments will also need to ratify it, which will further increase the difficulties regarding the time limit.

To sum up, the negotiation process for the agreement between the both sides will have many twists and turns.