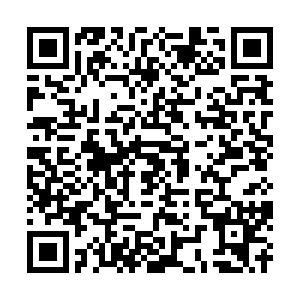 One hundred Taliban prisoners were released from the Afghan government's prisons on Wednesday, marking the start of 5,000 Taliban inmates to be freed on parole, reported local media.

Javid Faisal, spokesman for Afghanistan's Office of the National Security Council, said: "The government of the Islamic Republic of Afghanistan released 100 Taliban prisoners today based on their health condition, age and length of remaining sentence, as part of our efforts for peace."

The Taliban had accused the Afghan government of delaying the prisoner swap that was part of an agreement signed with the United States in the Qatari capital, Doha.

The two foes have been negotiating in Kabul since last week to try to finalize a prisoner swap that was originally supposed to have happened by March 10 and pave the way for "intra-Afghan" peace talks between Kabul and the Taliban. 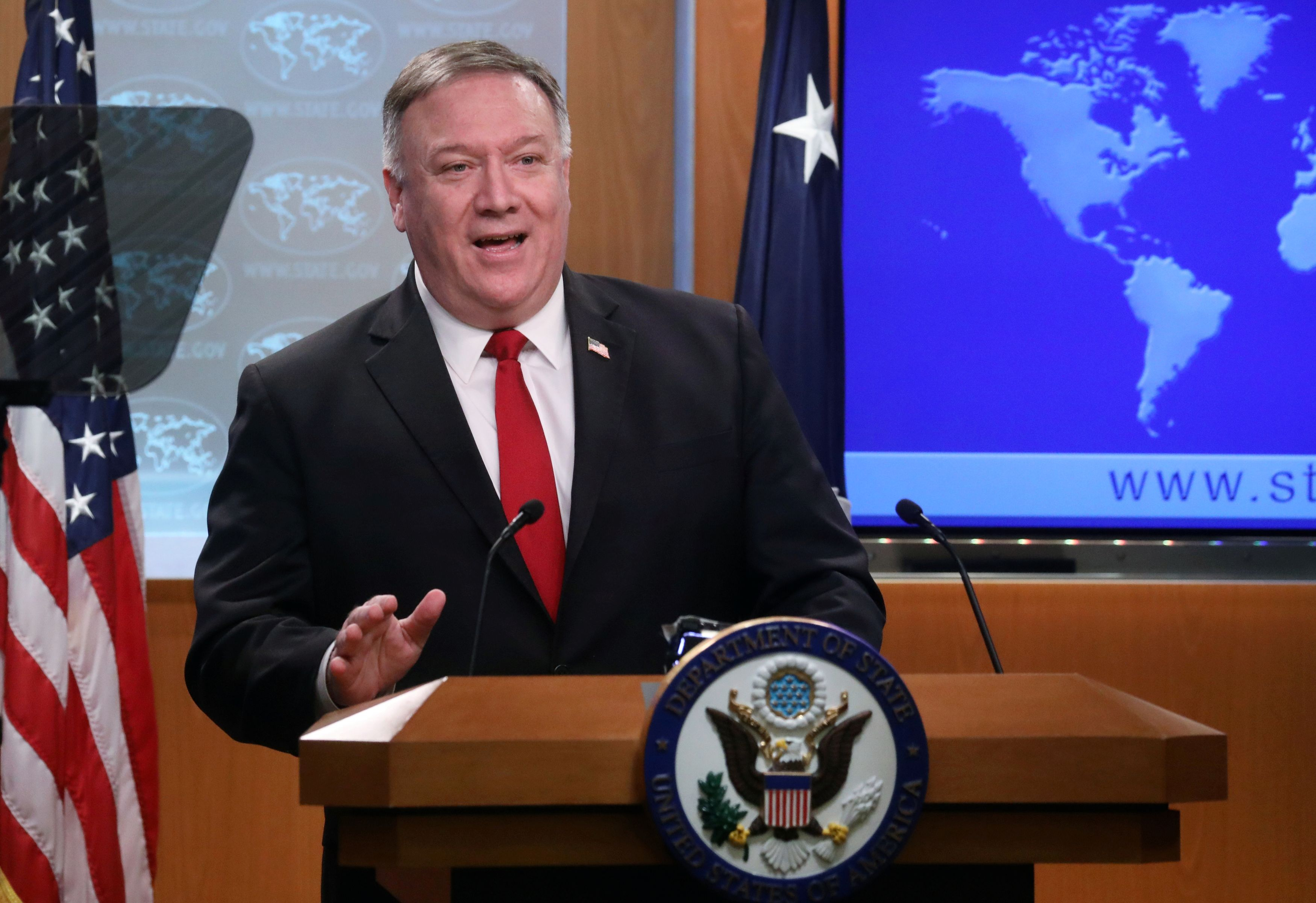 But the swap has been beset with problems, with Kabul claiming the Taliban wants 15 "top commanders" to be released, while the armed group has accused Afghan authorities of needlessly wasting time.

Despite this week's setbacks over the prisoner releases, U.S. Secretary of State Mike Pompeo on Tuesday said progress had been made since he visited Kabul on March 23 and also met Taliban officials in Qatar to iron out the differences.