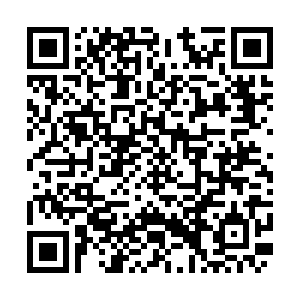 Editor's Note: The World Health Organization (WHO) declared COVID-19 a pandemic on March 12. As of April 8, around 211 countries and regions have confirmed over 1.28 million cases, with more than 72,000 deaths, according to the WHO. CGTN's live program "COVID-19 Frontline" invites medical workers and experts from central China's Wuhan and all over the world to share their experiences and take questions from social media users, in the hope of providing more information to those who are battling against the pandemic. 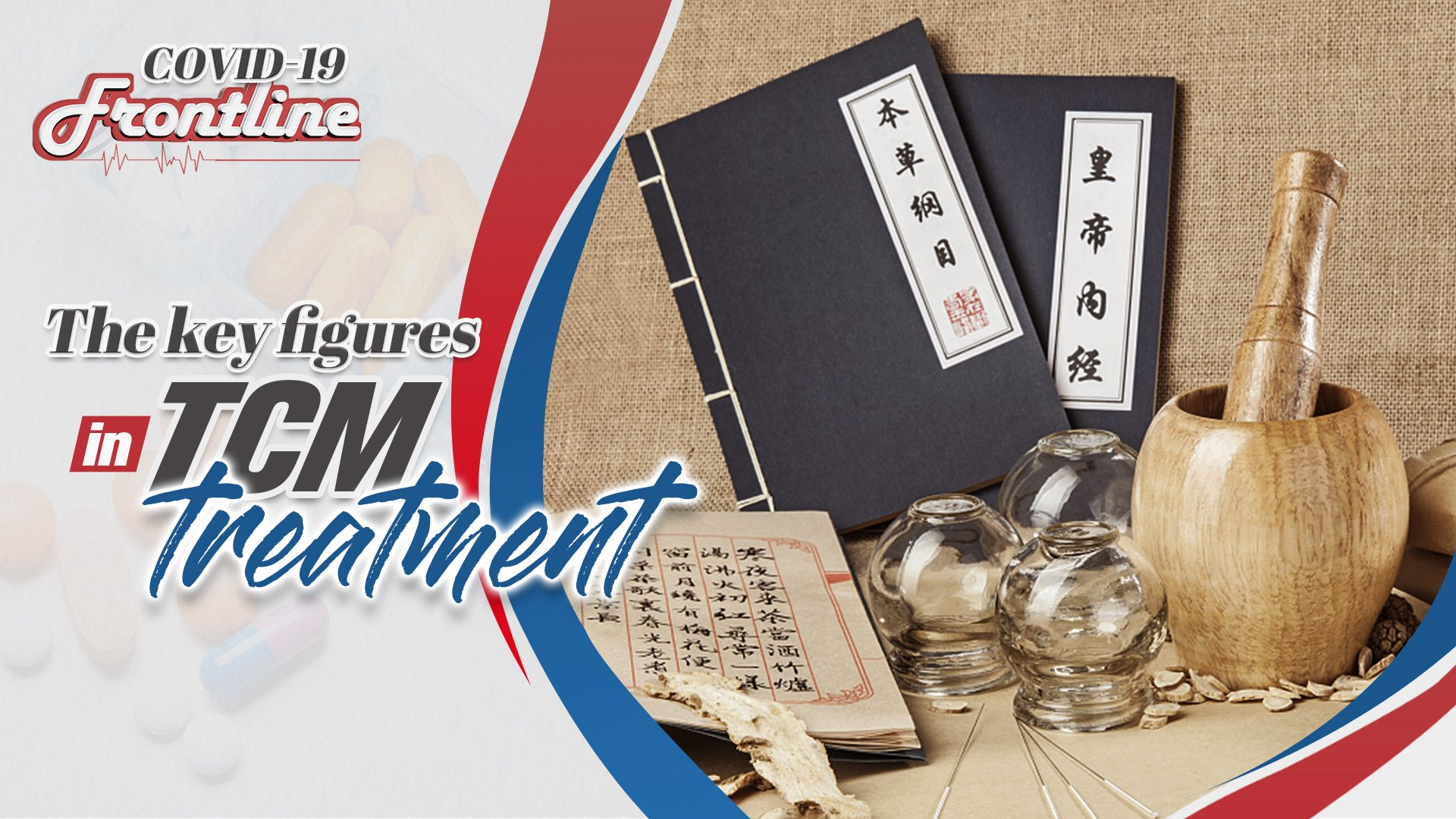 Chinese TCM doctors and researchers from Hubei, Yunnan, and China Academy of Chinese Medical Sciences, as well as TCM doctors from the U.S., UK, Poland and Serbia were all part of the program.

Tong Xiaolin and his team conducted clinic trials among COVID-19 patients with mild symptoms, severe and critical symptoms, and recovered patients. In the communication, they introduced some key figures from the trials so far, which could support the effectiveness of TCM.

According to TCM theory, COVID-19 is an epidemic caused by dampness and coldness.

According to Lian Fengmei, chief physician and professor of Guanganmen Hospital of China Academy of Chinese Medical Sciences, the TCM formula was used for 721 patients with mild symptoms for clinic trial. A total of 430 patients used the formula, and none of them deteriorated into severe conditions; while for the 291 patients who did not use the formula, the conditions worsened for 19 people.

For the patients in severe or critical condition, the clinical trial was conducted among 662 patients. Among the 484 who used the formula, 15 died, while for the 178 who did not use the formula, 56 are dead. The death rate was lowered at least 82.2 percent with the TCM formula. 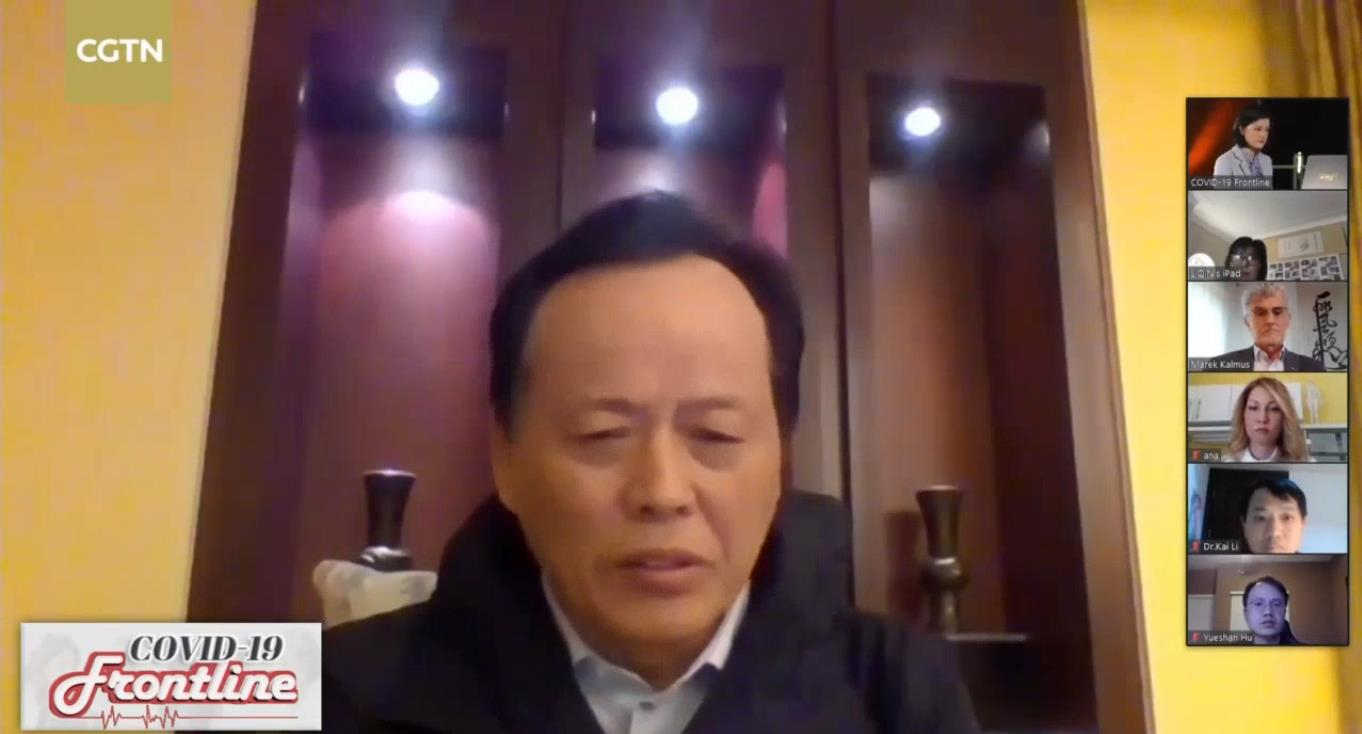 For the recovered patients, the formula has helped to lower the reappearance of positive nucleic acid testing to 2.8 percent, compared to the 15.8 percent among those who have not use the formula. 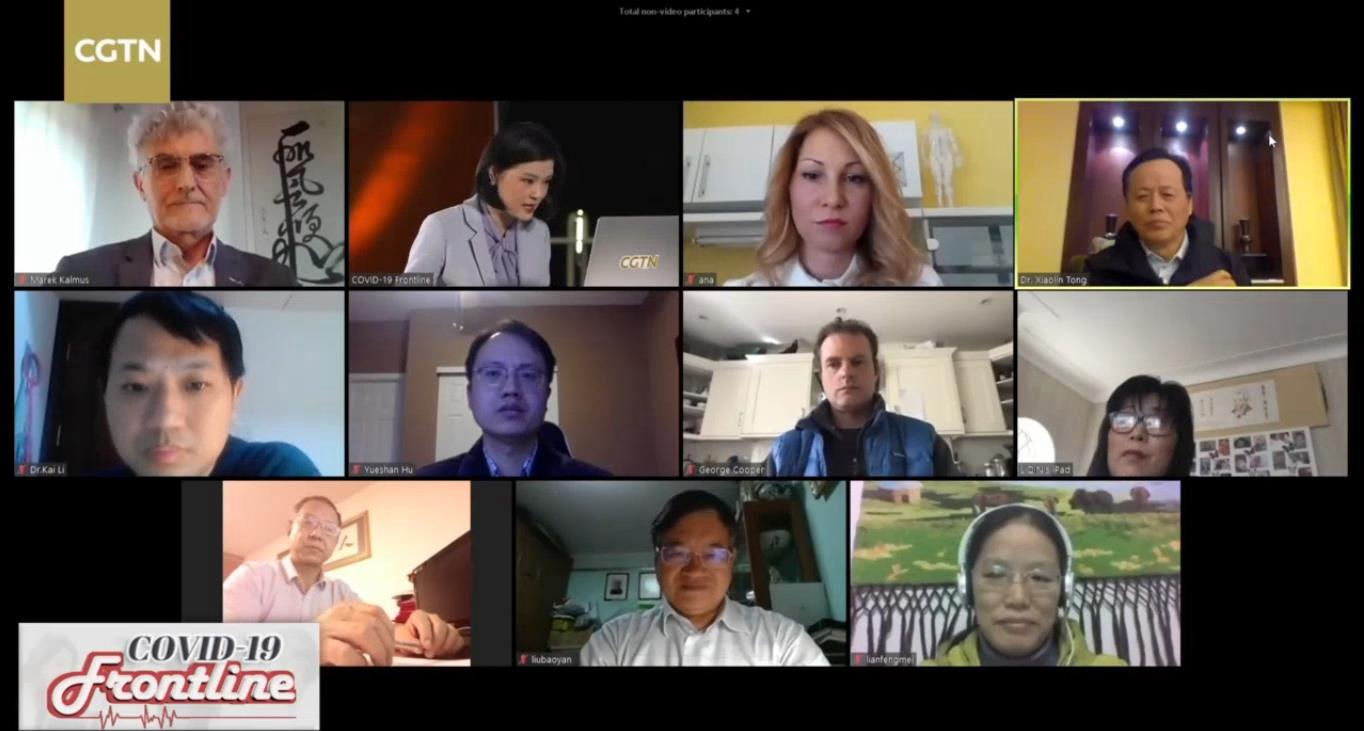 International TCM doctors and experts participated in the communication through video connections. /CGTN

International TCM doctors and experts participated in the communication through video connections. /CGTN 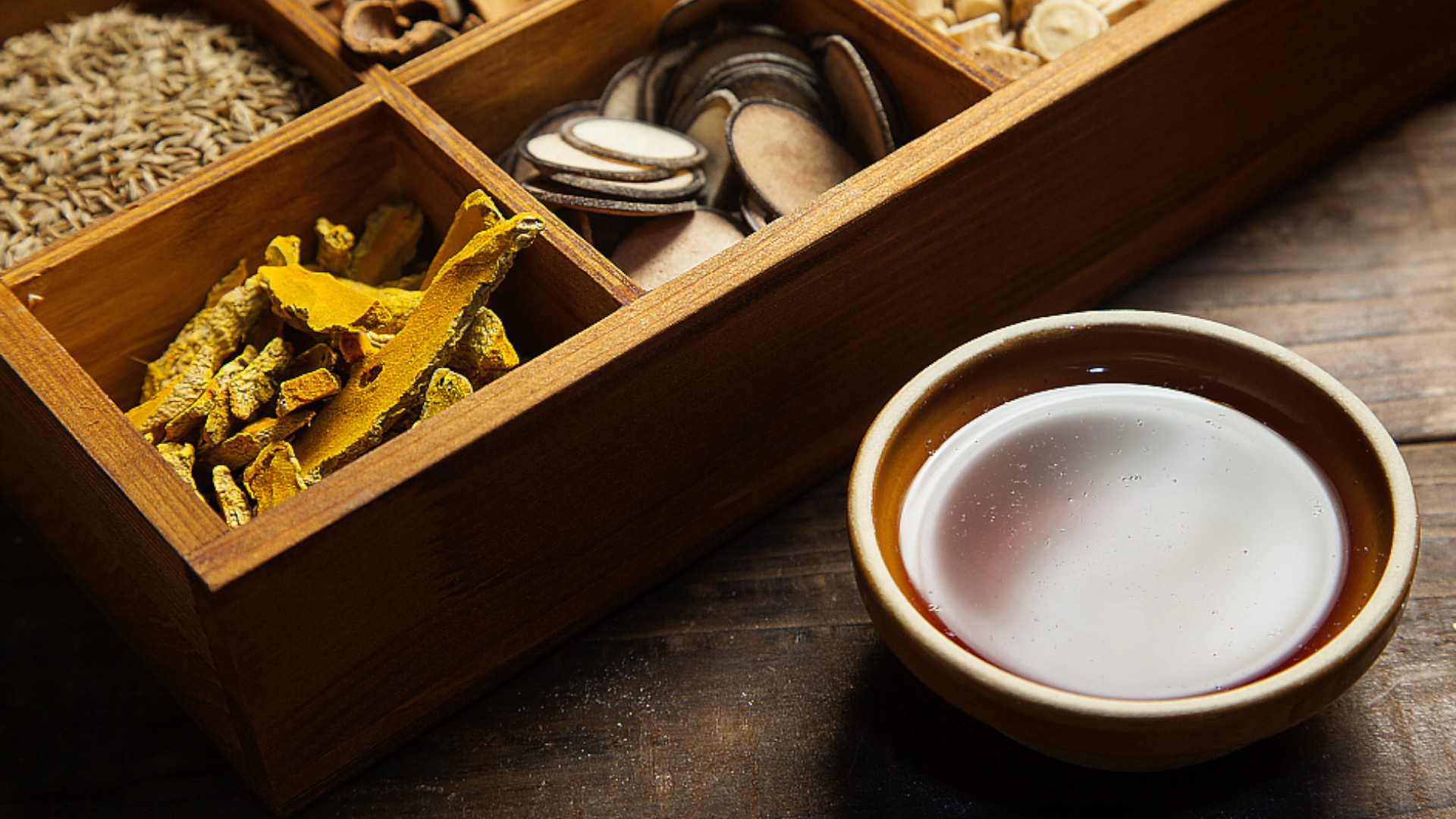 Tong said that the TCM helped to protect the patients when the epidemic was spreading in the communities, and it could be helpful to the U.S. as well.

Liu Baoyan, chief researcher of the China Academy of Chinese Medical Sciences, said that in order to promote the application of TCM treatment around the world, it requires the support of more high-quality clinical trial results, and that should be the goal of all the TCM experts.