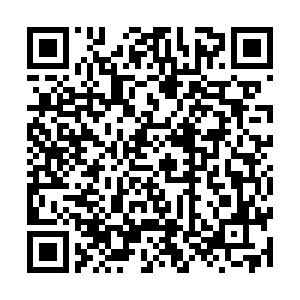 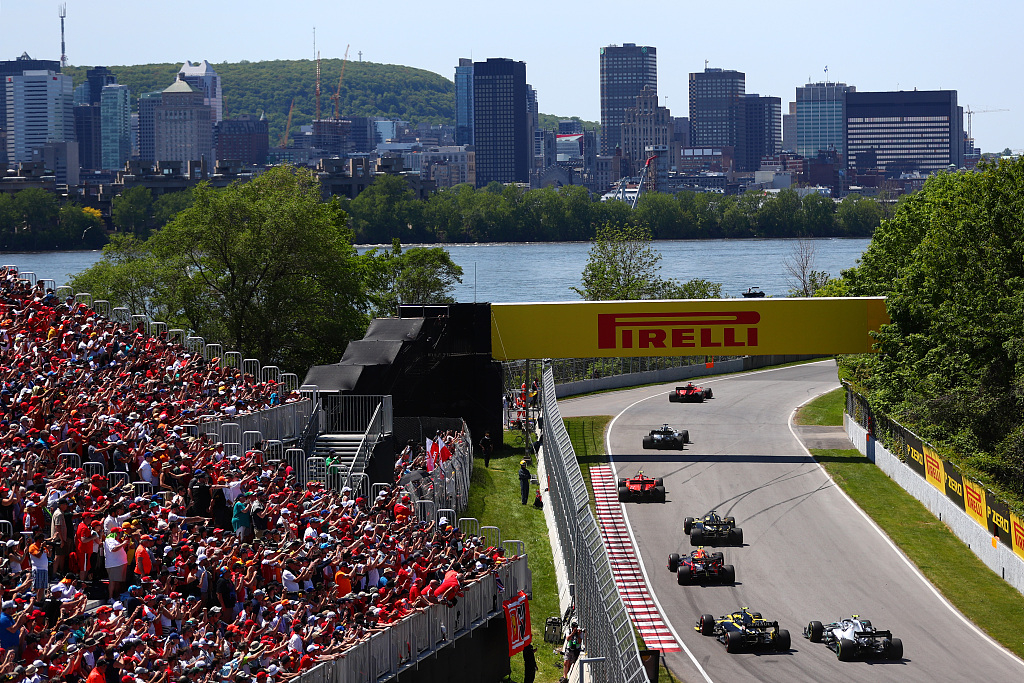 The June 14 Canadian Grand Prix in Montreal joined a growing list of F1 races postponed due to the COVID-19 pandemic on Tuesday, with the 2020 season yet to get on the starting grid.

Organizers said tickets would remain valid and spectators will be informed of their options when a new date was decided.

The F1 season has yet to start, with the March 15 season-opener in Australia canceled along with the Monaco showcase in May.

Commercial rights holder Liberty Media hopes to get the championship started in the European summer with a reduced and greatly rearranged schedule of between 15 and 18 races that could run into the New Year.

"At the moment it is crucial that all of our energies be put together to overcome COVID-19. We will welcome you with open arms at Circuit Gilles-Villeneuve as soon as it is safe to do so," said Canadian Grand Prix CEO Francois Dumontier. 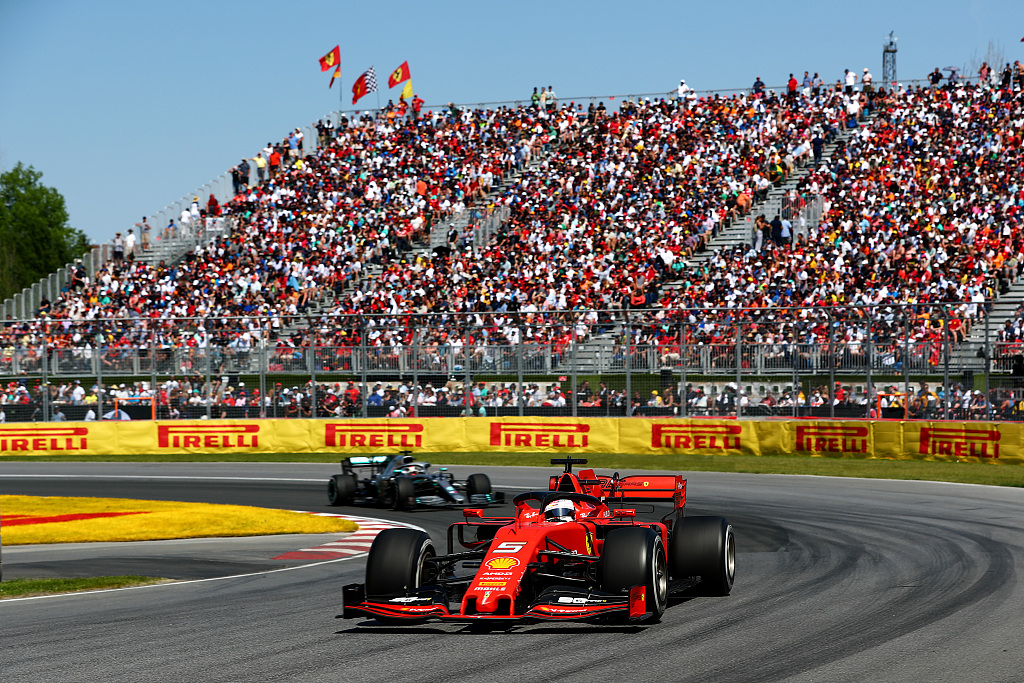 In a statement, the Canadian promoters said they "would have been honored to host the first race on the 2020 Formula 1 World Championship calendar" and that they were "saddened" to have to postpone the race.

The race is promoted by Octane Racing Group and organizers said the decision to postpone, after regular discussions with city authorities and F1, was not taken lightly.

"We have heard the directives issued by public health officials and as a direct result of the COVID-19 pandemic are following the expert guidance provided by the authorities," added the organizers.

"Our thoughts and most sincere thanks go to the men and women working tirelessly to keep us healthy, safe and fed during these uncertain times." 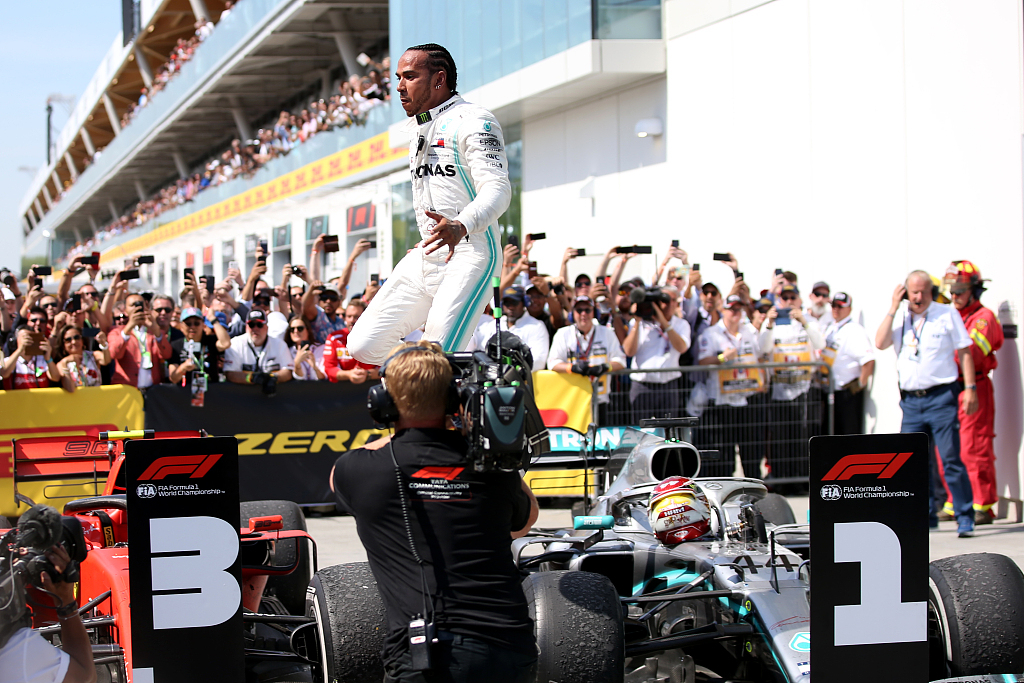 Almost half the COVID-19 cases in Canada are in the province of Quebec, of which Montreal is the largest city, where Premier Francois Legault said on Sunday he hoped new diagnoses would peak in a number of weeks.

He also extended a shutdown of non-essential businesses for another three weeks to May 4.

"We always look forward to travelling to the incredible city of Montreal and while we will all have to wait a bit longer, we will put on a great show when we arrive later this year," he added.

Also on Tuesday, F1 put almost half its staff on furlough until the end of May due to the coronavirus with Carey and senior management also taking a pay cut.

F1's rule-makers have approved adding five weeks to teams' shutdown period as a result of the ongoing COVID-19 pandemic.

Besides the original agreement, F1 teams, F1 and FIA held a conference call Monday to approve the further extension from 21 days to 35 days. 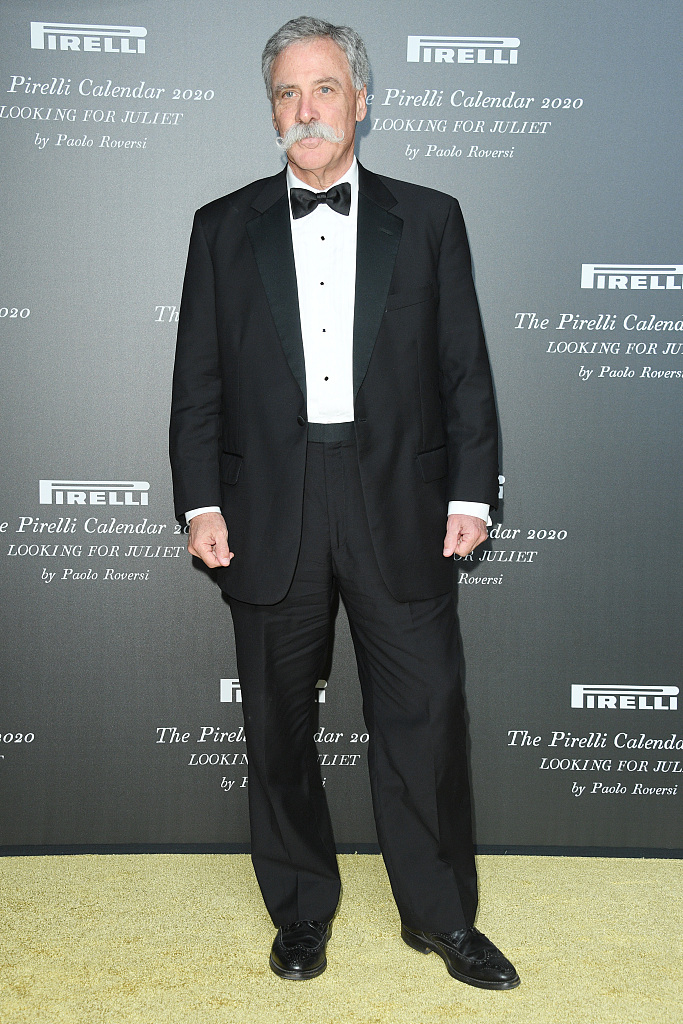 Chase Carey, chairman of F1, attends the presentation of the Pirelli 2020 Calendar "Looking for Juliet" in Verona, Italy, December 3, 2019. /VCG

Chase Carey, chairman of F1, attends the presentation of the Pirelli 2020 Calendar "Looking for Juliet" in Verona, Italy, December 3, 2019. /VCG

The spokesman said the senior leadership team had voluntarily taken a 20 percent pay cut but would remain at work while F1 chairman Carey, an American, had taken a bigger reduction.

F1 gains most of its revenue from race promotion fees, broadcast deals and advertising and sponsorship, which have all been stalled by the virus with most sport at a standstill globally.

Three of the seven British-based teams – McLaren, Williams and Racing Point – have also furloughed staff in the past week to cut costs.

Under the British government's furlough scheme announced last month, employers can file a claim for 80 percent of employees' usual monthly wage costs, up to 2,500 British pounds (3,068 U.S. dollars) per month.