COVID-19 vaccine will rely on human trials
By Jim Spellman 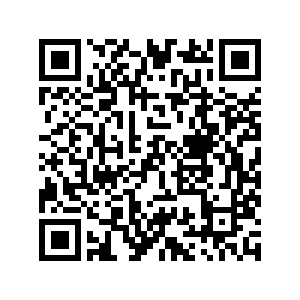 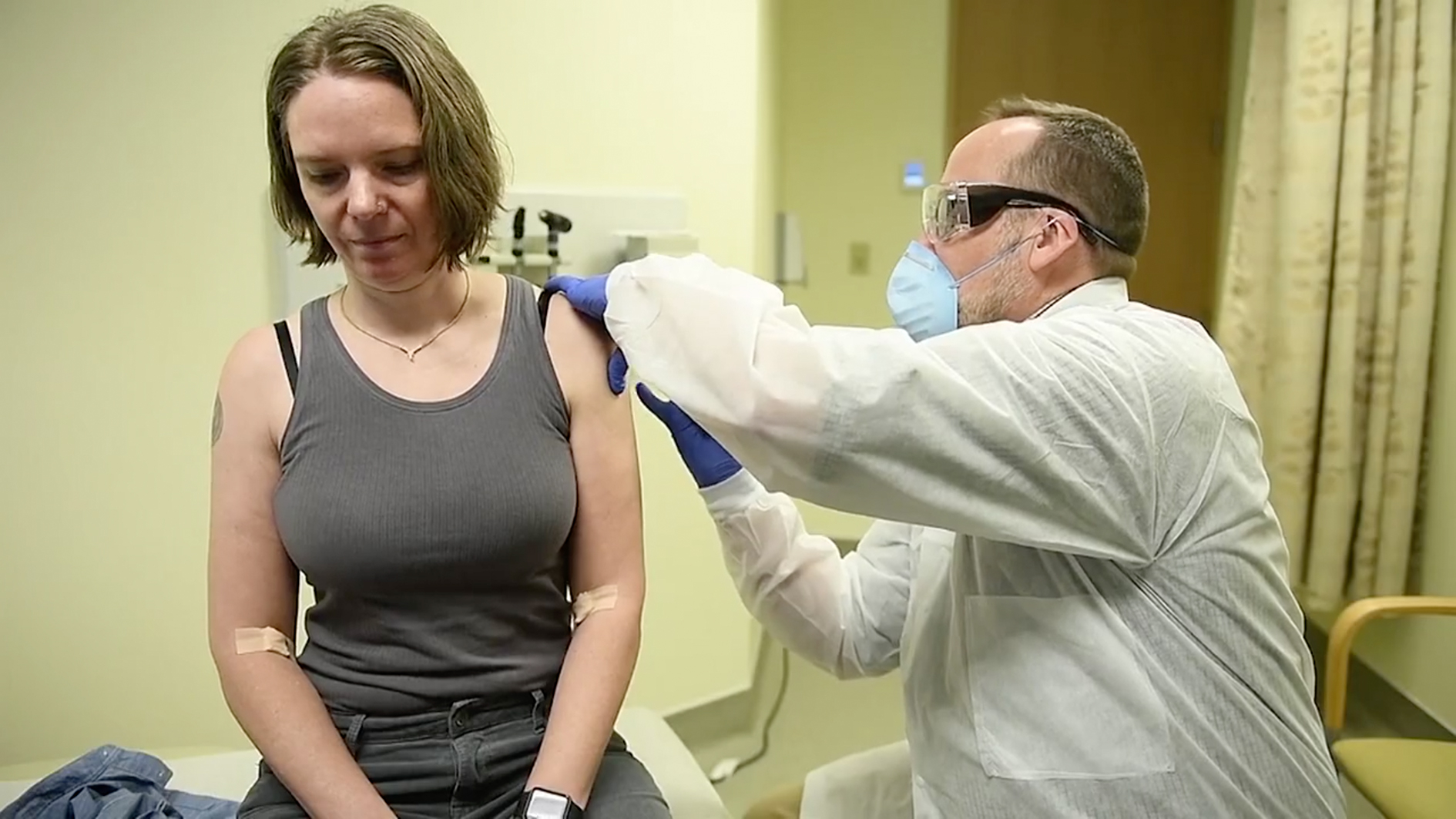 In dozens of labs around the world, researchers are working on a vaccine for COVID-19. They will rely on volunteers to participate in trials at multiple points during the vaccine development.

Kris Armradit, the daughter of one of CGTN's producers, has participated in three past clinical trials run by the U.S. National Institutes of Health (NIH), one for an HIV monoclonal antibody treatment and two for a malaria vaccine. As is common in the U.S., she was paid for participating – about 5,000 U.S. dollars over four months for one of the malaria studies where she contracted the disease.

"You get bitten by mosquitoes and you get infected with malaria and then you stay in the hospital to see if you get malaria then to cure you afterwards," said Armradit.

She spent most of a week in a hospital with a fever and chills. It's a lot to go through but she said it was worth it.

"I felt a little bit of a desire to help and do some good because this was helping make medicine that would save lives," she said.

Public health officials in the U.S. say it will be at least a year before a vaccine is developed and put into widespread use.

"We can't rely on a vaccine over the next several months to a year. However, if this virus, which we have every reason to believe it is quite conceivable that it will happen, will go beyond just a season and come back and recycle next year, if that's the case, we hope to have a vaccine," said Dr. Anthony Fauci of the U.S. NIH.

Armradit said if there is an opportunity to volunteer for COVID-19 trials she won't hesitate to participate.

"Whatever they're doing, they're helping to save lives," said Armradit. "The sooner we have a vaccine the sooner life goes back to normal, the sooner we can save millions of lives worldwide."