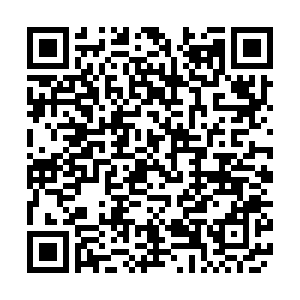 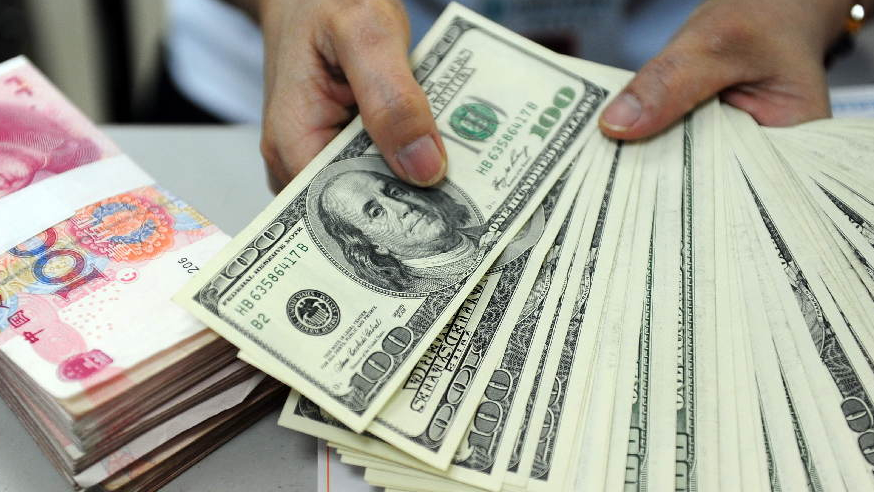 China's foreign exchange reserves fell to a 17-month low in March due to uncertainties in global financial markets amid the coronavirus pandemic.

The country's foreign exchange reserves came in at 3.061 trillion U.S. dollars at the end of March, a decrease of 47.3 billion dollars or 1.5 percent from the beginning of this year, according to the State Administration of Foreign Exchange (SAFE).

The rapid spread of COVID-19, the plunge of international crude oil prices, the strength of the U.S. dollar index and changes in asset prices of major countries are key factors contributing to the decrease in forex reserves, according to Wang Chunying, spokeswoman and chief economist for the SAFE.

Wang said that the sound fundamentals of China's long-term economic growth will remain unchanged. The real economy is improving with the acceleration of resumption of work and production, so the country's forex reserves will remain generally stable.

The U.S. dollar index surged to a record 102.70 on March 19. Central banks announced in mid-March coordinated actions to boost dollar liquidity as the global financial markets showed volatility amid the pandemic.