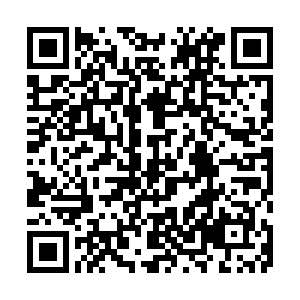 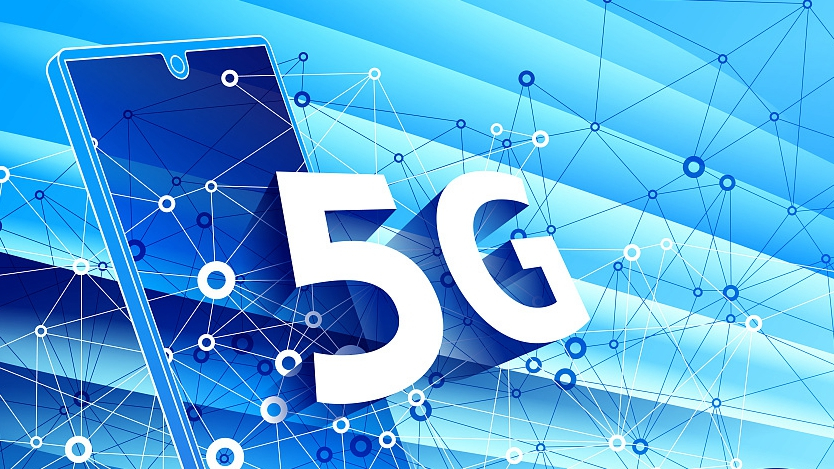 The new features will also allow companies to better interact with users and customize their services through multimedia contents, according to the operators. For instance, consumers don't have to download a variety of mobile apps and they could directly order train tickets and book flights by sending messages.

In addition, the 5G messaging services will also be available on a number of compatible devices including Huawei, ZTE, Xiaomi, Samsung and OPPO.

Ma Jihua, a Bejiing-based tech industry analyst suggested that it would be amazing that all three major carriers are launching a business together, especially for the ecosystem that would be formed around China's growing 5G services.

However, some netizens concern that the 5G messaging services could in other ways challenge the status of current social networking services like WeChat or Alipay.

Compared with current instant messaging apps such as WeChat, which already has features that focused on multimedia communications among friends, the new 5G messaging enables interactive communication among weak ties, facilitating the better flow of commercial information, Huaxi Securities stated.