China to continue to support WHO as U.S. threatens to hold funding
CGTN 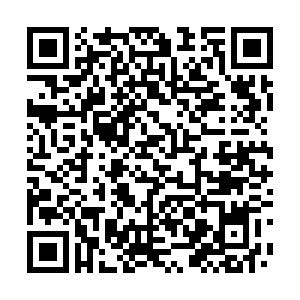 China will continue to support the work of the World Health Organization (WHO) and its role in coordinating the global fight against the coronavirus pandemic, China's Foreign Ministry spokesperson Zhao Lijian said on Wednesday at a daily press briefing held in the wake of the U.S. threat of withholding funding to the WHO.

Zhao said the U.S. move would have a negative impact on the international community.

"All parties should work together and contribute to the global effort in the fight against COVID-19," he said.

On Tuesday, U.S. President Donald Trump blasted at the WHO, accusing it of being too focused on China, issuing bad advice during the COVID-19 outbreak and saying he would put a hold on U.S. funding for the organization.

"Since the COVID-19 outbreak, the World Health Organization, under the leadership of Dr Tedros, has been earnestly fulfilling its duties, upholding an objective, scientific and fair stance, and playing an important role in coordinating international efforts and advancing international cooperation in response to the pandemic," Zhao stressed. "It has won recognition and acclaim from all over the world." 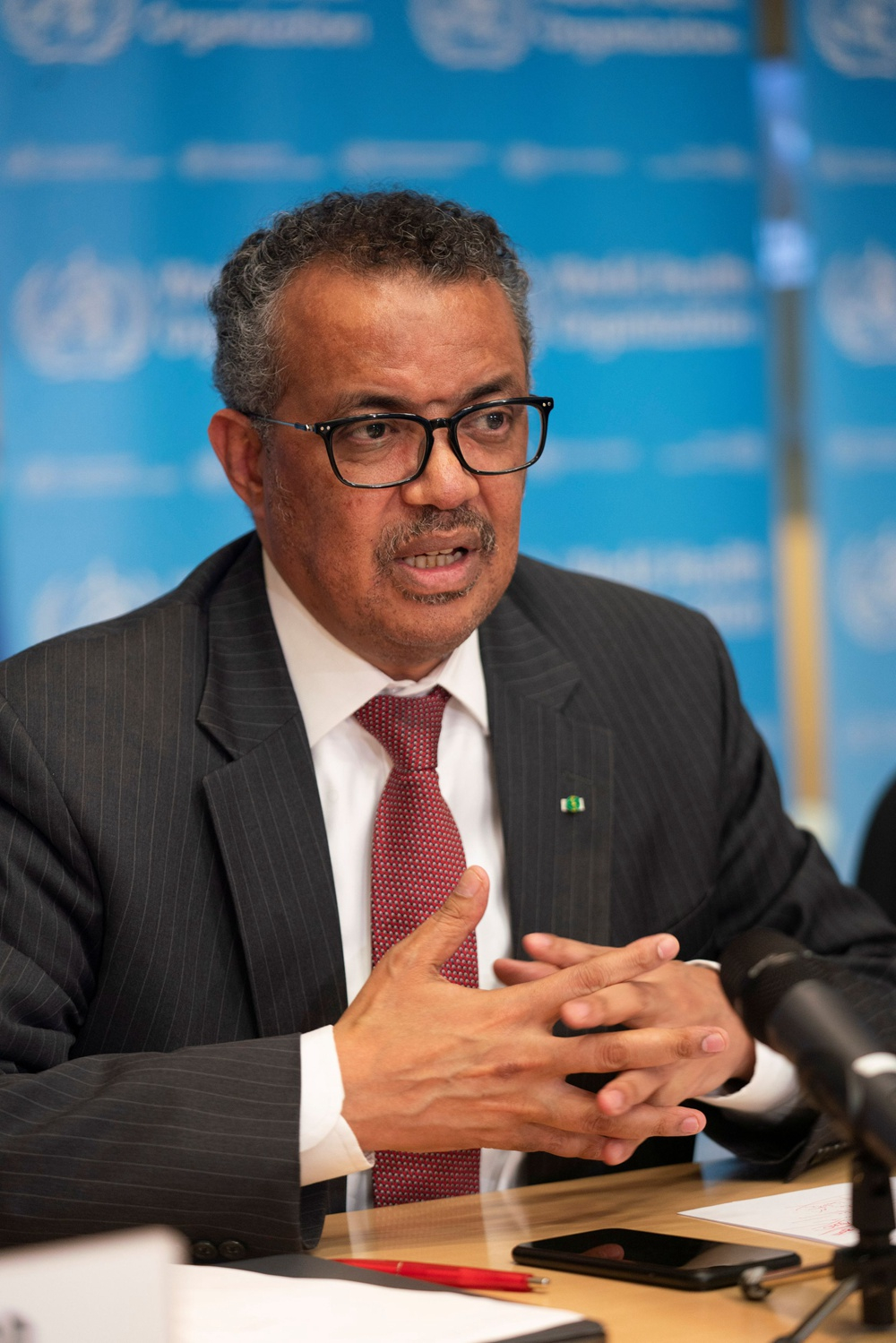 WHO officials on Wednesday denied that the body was "China-centric" and said it was not the time to cut funding.

"We are still in the acute phase of a pandemic so now is not the time to cut back on funding," Dr Hans Kluge, WHO regional director for Europe, told a virtual briefing in response to a question about Trump's remarks.

Moussa Faki Mahamat, chairperson of the African Union Commission, voiced support to the WHO and its director-general, Tedros Adhanom Ghebreyesus, who is an Ethiopian national.

"Surprised to learn of a campaign by the U.S. govt against the WHO's global leadership," Mahamat tweeted on Wednesday. "The African Union fully supports the WHO and Dr Tedros. The focus should remain on collectively fighting COVID-19 as a united global community. The time for accountability will come."