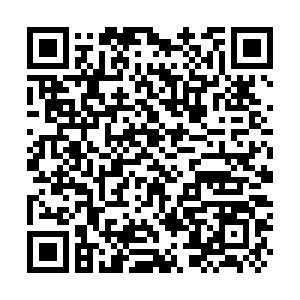 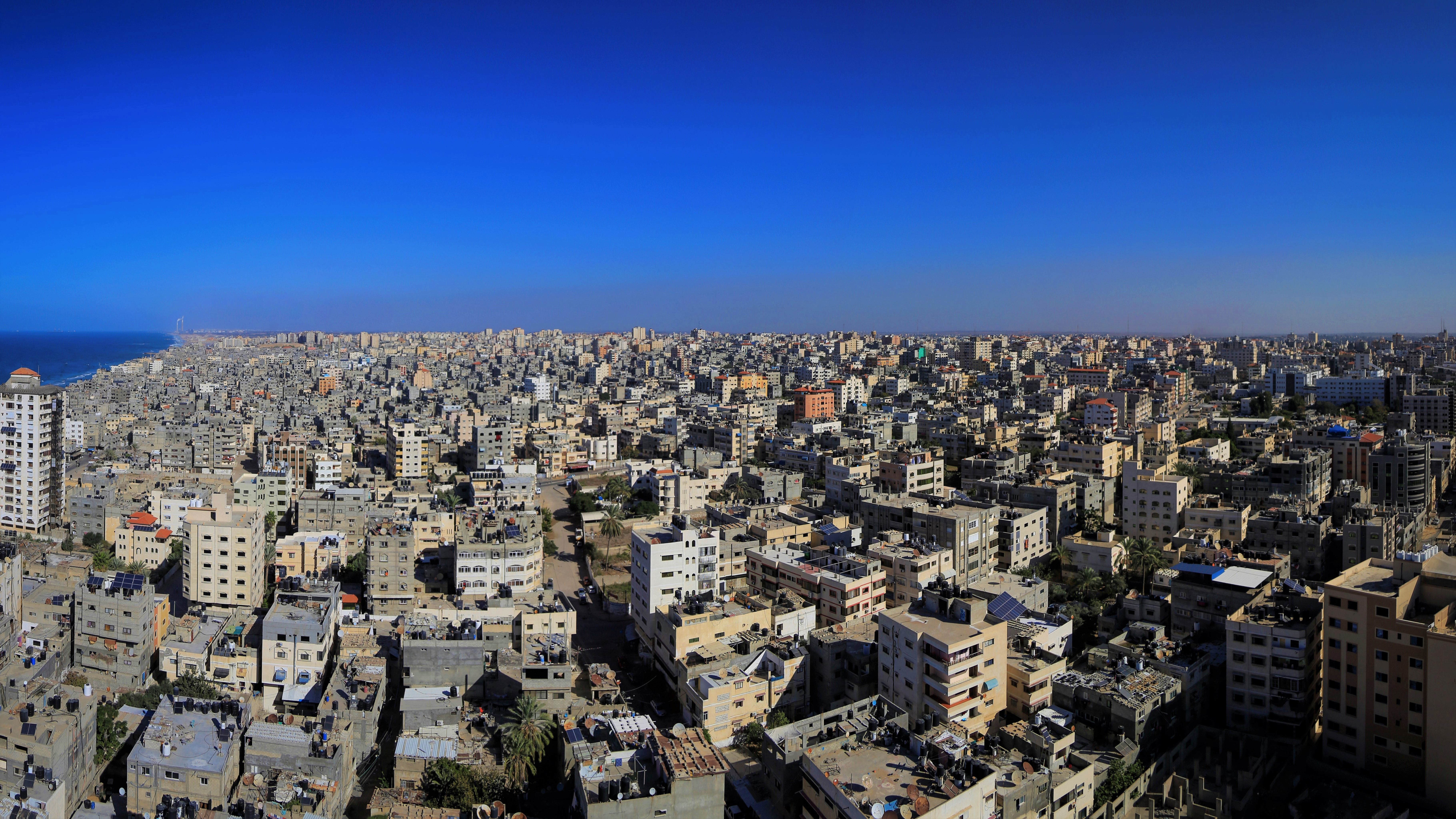 The Palestinian territories are in desperate need of medical supplies and healthcare assistance to face the COVID-19 pandemic. The situation is especially critical in the Gaza Strip, which has been under Israeli closures and restrictions for more than a decade.

"Our country is waiting for the arrival of medical assistance from China to overcome the shortage the Palestinians are facing in the screening of the coronavirus; test kits and respirators," Ishtaye said during a press conference.

Palestinians are concerned that the outbreak could spread rapidly and overwhelm the already unstable health systems in the West Bank and the Gaza Strip, where dozens of cases of COVID-19 have been reported since the beginning of March. 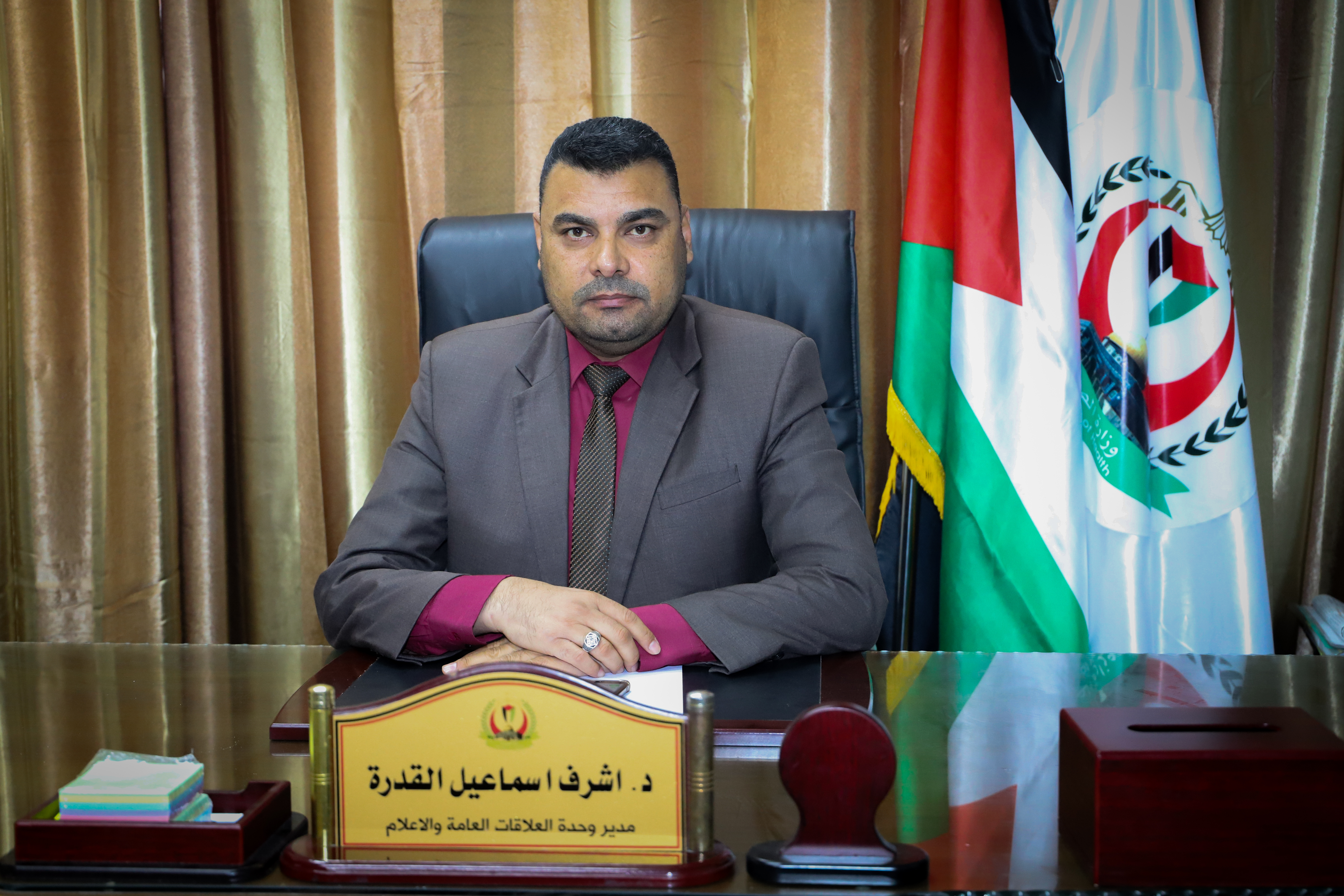 In the coastal Gaza Strip, Dr. Ashraf al-Qadra, spokesman for the Hamas-run Ministry of Health, said, "The amount of laboratory test kits for the detection of highly contagious coronavirus has been completely used up in the Gaza Strip, exposing the health system to a severe crisis, [such] that it is unable to provide medical diagnostic services for potential patients."

Despite the limited capacity of the ruling authorities, the Palestinian Ministry of Health has begun building two medical isolation centers in the northern and southern Gaza Strip, with a capacity of 1,000 people, with very modest facilities, as workers there continue to work day and night racing against time to complete the medical isolation rooms. 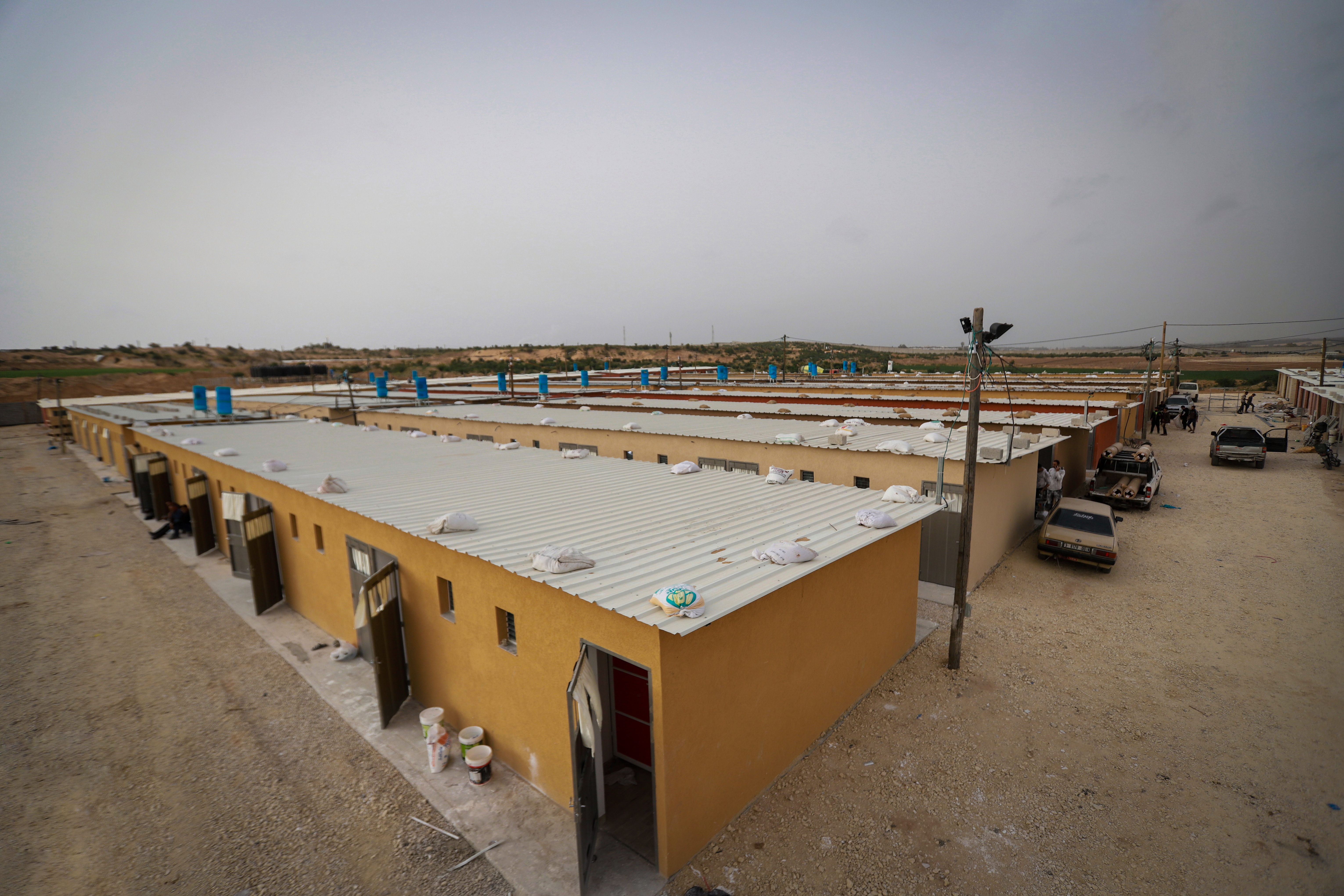 Isolation center being built in Gaza Strip with a capacity of 500 rooms, April 7, 2020. Khaled Alashqar/CGTN

Isolation center being built in Gaza Strip with a capacity of 500 rooms, April 7, 2020. Khaled Alashqar/CGTN

The main dilemma facing the Palestinians is their inability to provide the isolation centers with medical equipment after they are constructed, which will be solved by a package of medical assistance provided by China, said Undersecretary of the Ministry of Health in the Gaza Strip Dr. Yousef Abu Al-Rish.

"An advanced Chinese medical laboratory, in line with the international standards, is coming from China to Gaza. The entire laboratory equipment will enter Gaza on April 16," Dr. Abu Al-Rish said, praising the positive role played by China in standing by the Palestinians in these critical times. The medical devices provided by China will enhance the capacity of the Palestinian health sector, he added.

The World Health Organization's office in the Palestinian territories has confirmed that the health infrastructure in the coastal Gaza strip will not be able to treat hundreds or thousands of cases of COVID-19 because hospitals in Gaza lack adequate medicines and medical equipment and often rely on backup generators to maintain power supply.