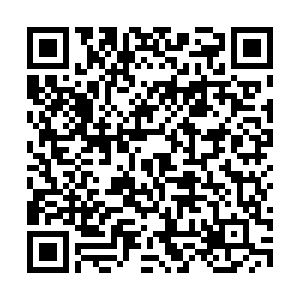 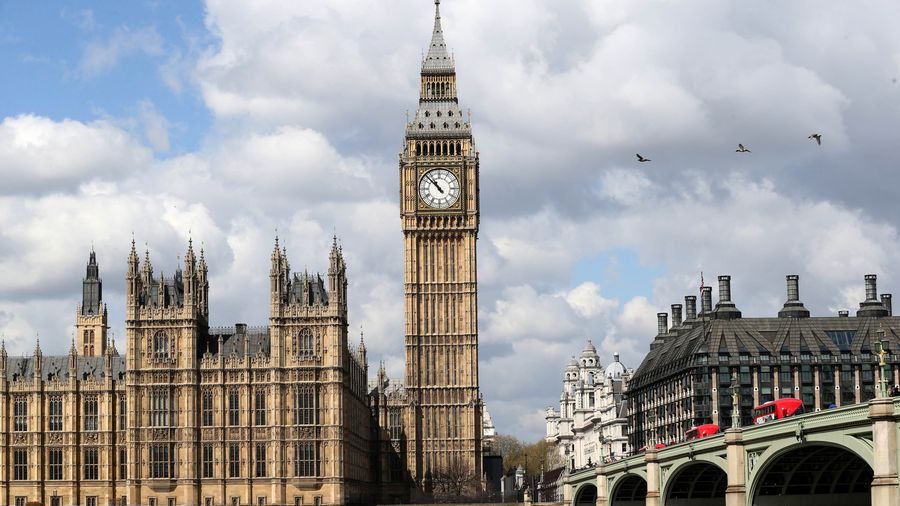 Editor's note:  Guo Shuai is a PhD candidate at the Law School of Leiden University. The article reflects the author's opinions and not necessarily the views of CGTN.

There have been voices blaming China for allegedly lacking transparency and contributing to the global COVID-19 pandemic.

A London-based conservative think tank is reportedly lobbying the UK government to take action against China before the International Court of Justice (ICJ), arguing that China failed to fulfill the obligations under the International Health Regulation (IHR) of the World Health Organization (WHO), particularly, the obligation to timely notify the WHO about any event that may constitute a "public health emergency of international concern" (PHEIC) (Articles 6 and 7 IHR).

First of all, such a claim ignores the jurisdiction rule of the ICJ. For contentious cases, ICJ needs a state's consent to exercise its jurisdiction, while China has never given one.

For health-related issues, Article 56 IHR stipulates "settlement of disputes" and allows "negotiation or any other peaceful means of their own choice, including good offices, mediation or conciliation," as well as referring to the director-general of the WHO or arbitration, but not submission to the ICJ.

Article 75 of the WHO Constitution does mention the possibility of an ICJ jurisdiction, but with limitations to interpretation or application of the Constitution and a pre-condition of going through negotiation or the Health Assembly first. It is impossible to submit a case to the ICJ directly.

Second, any attempt to declare China's state responsibility must demonstrate that (1) China violated its international obligation and did an internationally wrongful act; and (2) if any reparation is requested, a causality link between an international wrongful act and damage must be established. Neither of the two conditions have been met.

China has fulfilled its international obligation under the IHR with regard to notifying the WHO of any possible PHEIC event.

China informed the WHO of a pneumonia of an unknown cause on December 31, 2019 and shared the genetic sequence of the virus on January 12, 2020, long before the WHO declared a PHECI event on January 30, 2020. 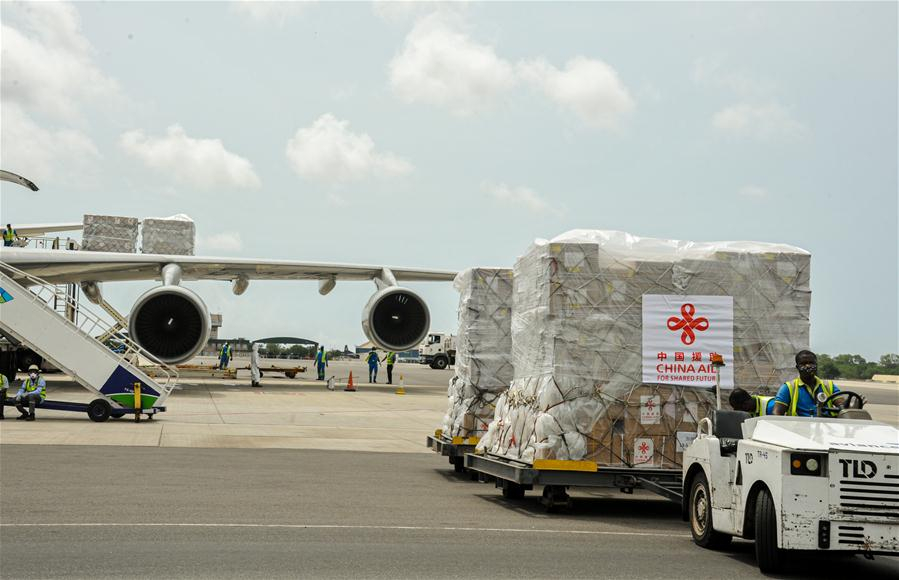 A staff member unloads Chinese medical supplies from an airplane at the Kotota International Airport in Accra, capital of Ghana, April 6, 2020. /Xinhua

A staff member unloads Chinese medical supplies from an airplane at the Kotota International Airport in Accra, capital of Ghana, April 6, 2020. /Xinhua

The outbreak outside China has nothing to do with China's international obligations. In fact, China provided extensive clinical data needed for any country to combat the virus and published a joint report with the WHO on the diagnosis and treatment of COVID-19 in February. Unfortunately, most countries failed to follow the advice provided by experts from China and the WHO.

For instance, the U.S. did not adopt nationwide testing, and the Food and Drug Administration (FDA) only gave emergency approval to the testing system two months after the first case in the U.S. was detected.

Italy, the hardest-hit country in Europe, only took measures several weeks after the first case was reported. The UK government proposed a controversial "herd immunity" strategy at first but soon abolished it.

Richard Horton, editor of The Lancet, a leading medical journal, publicly criticized the UK government's strategy which did not follow WHO's advice to "test, test, test" every suspected case and called the National Health Service (NHS) "a national scandal."

On the contrary, countries adopting immediate measures like Singapore managed to contain the spread within local communities. South Korea, despite the early outbreak, also adopted emergency measures and soon kept new daily confirmed cases at low levels. These are examples of countries that benefited from the information shared by China at an early stage.

Third, such a claim is exactly an example of abuse of process and abuse of rights. One of the proposals even mentioned was that "even if the legal challenge is not successful, pursuing such a case in a public forum like the International Court of Justice could still lead to significant political victories."

Such a blunt attempt, if made, is no more than one that is designed to viciously utilize the law as a means to implement hidden political agendas instead of pursuing fairness and justice.

The purpose of establishing the WHO, as stated in the WHO Constitution, is "the attainment by all peoples of the highest possible level of health" (Article 1), which is "dependent upon the fullest co-operation of individuals and States" (Preamble).

It is of vital importance to investigate the source of the present pandemic and the mechanical failure to contain it at an earlier stage, building on the cooperation of the whole international community.

It is unfortunate that such a proposal is intended as a way to score political gains rather than a genuine search for fairness and justice. It is a crisis faced by humankind. Cooperation is key to future healing, restoration and prosperity. What the international community needs right now is solidarity.