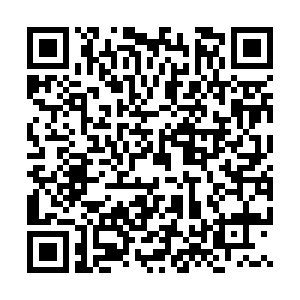 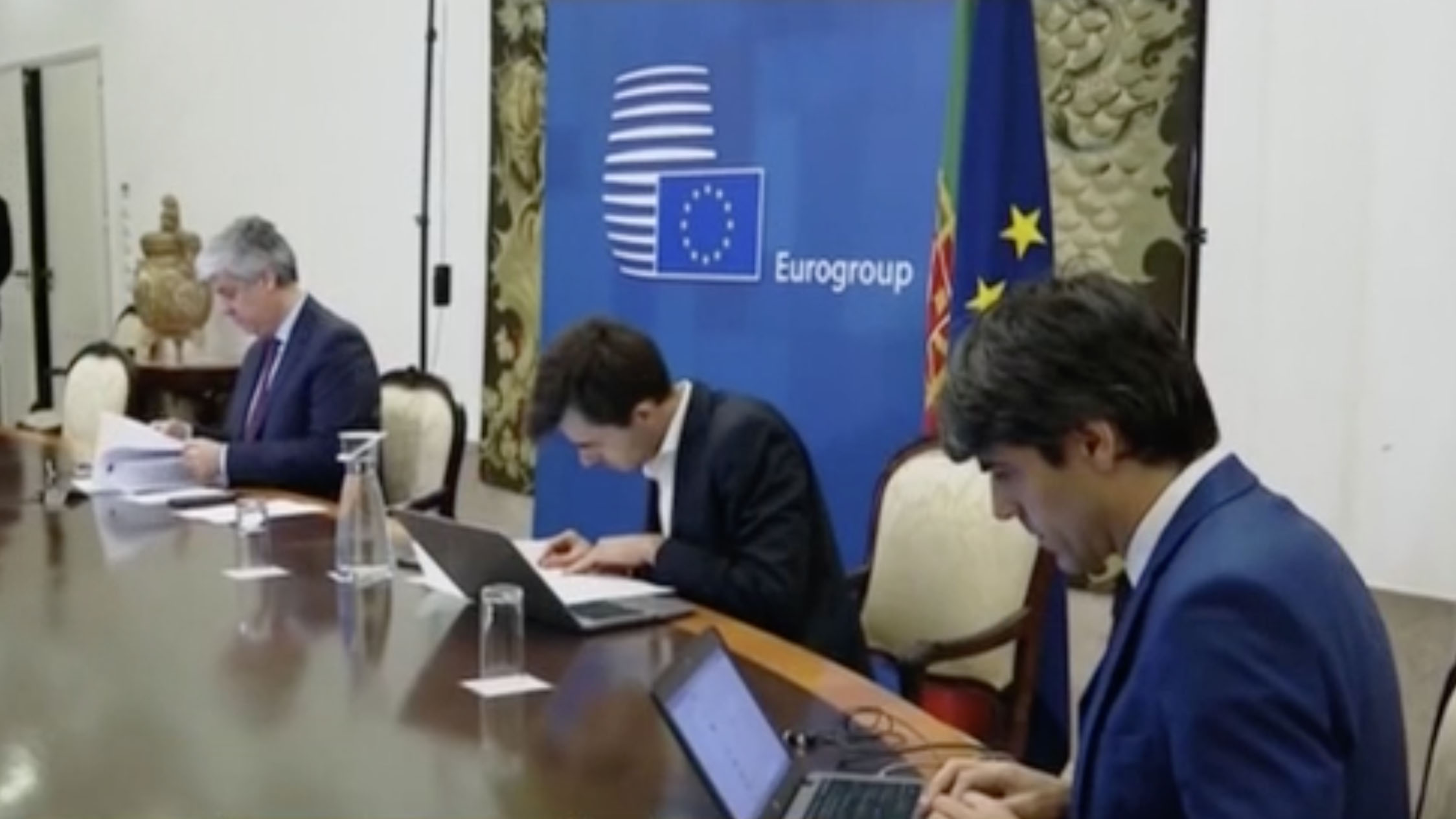 European Union finance ministers failed to agree in all-night talks on more support for their coronavirus-hit economies and their chairman said on Wednesday morning he was suspending the discussions until Thursday.

Diplomatic sources and officials said a feud between Italy and the Netherlands over what conditions should be attached to euro zone credit for governments fighting the pandemic was blocking progress on half a trillion euros worth of aid.

"After 16 hours of discussions we came close to a deal but we are not there yet," Eurogroup chairman Mario Centeno said on Wednesday morning. "I suspended the Eurogroup and (we will) continue tomorrow."

The finance ministers, who started talks at 1430 GMT on Tuesday that lasted all night with numerous breaks, resumptions and bilateral negotiations, are trying to agree a package of measures to help governments, companies and individuals.

They had hoped to agree on a half-trillion-euro program to cushion the economic slump and finance recovery from the pandemic, and turn a page on divisions over how far to go that have marred relations as the bloc struggles with the outbreak.

But divisions emerged prominently again, one diplomatic source said: "The Italians want a reference to debt mutualization as a possible recovery instrument to be analyzed more in the future. The Dutch say 'no'."

Issuing joint debt has been a key battle line between economically ailing southern countries like Spain and Italy and the fiscally frugal north, led by Germany and the Netherlands, since the financial and euro zone crises began over a decade ago.

If they do agree, the combined pan-EU and national government responses could add up to the biggest fiscal support program in the world, surpassing that of the United States, Reuters calculations showed.