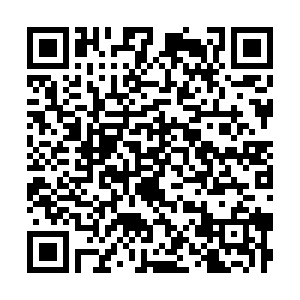 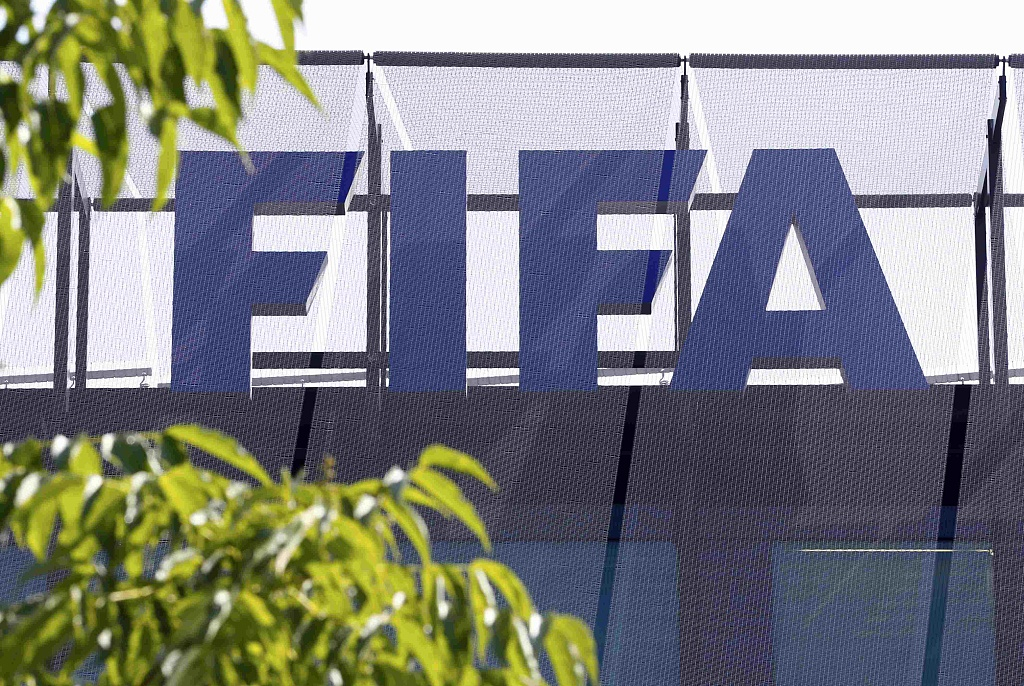 The logo of FIFA on its headquarters in Zurich, Switzerland. /VCG

The logo of FIFA on its headquarters in Zurich, Switzerland. /VCG

The world football's governing body International Federation of Association Football (FIFA) said Tuesday it has recommended extending players' contracts which were due to end in June, adding that it will allow transfer windows to be moved to allow for extensions to the current European season caused by the COVID-19 pandemic.

FIFA also said it would encourage clubs and players "to work together to find agreements and solutions during the period when football is suspended" and the sport has to deal with an unprecedented loss of revenue.

The guidelines were endorsed by the FIFA Bureau – a reduced version of its decision-making Council – on Tuesday.

The coronavirus has brought football to a standstill around the world, with domestic leagues put on hold and major tournaments such as Euro 2020 and the Copa America, postponed until next year.

The European football body UEFA has said that it wants the 2019-20 season to be brought to a conclusion on the pitch, even if that means extending it into August.

"It is now obvious that the current season will not end when people thought it would. Therefore, it is proposed that contracts be extended until such time that the season does actually end," said FIFA. 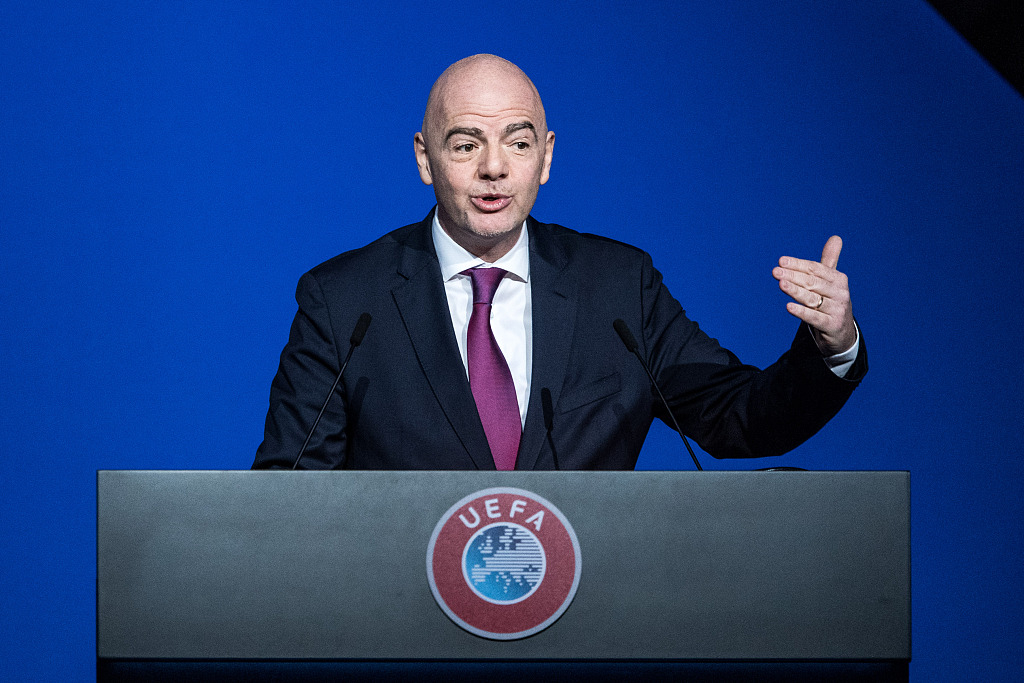 Similarly, FIFA said it would be flexible with transfer windows and allow them to be moved "so they fall between the end of the old season and the start of the new season."

"FIFA will try to ensure, where possible, an overall level of coordination and will also bear in mind the need to protect the regularity, integrity and proper functioning of competitions, so that the sporting results of any competition are not unfairly disrupted," it said.

On the issue of pay cuts for players and coaches – a major controversy in England, Italy and Portugal – FIFA said the parties had to find "fair and equitable solutions" with a view to protecting jobs and achieving "a reasonable balance of interests between players and clubs."

Where cases ended up at FIFA, the global football body said it would look at whether the club made a genuine attempt to reach agreement with the players and consider the club's finances, the players' income and whether all players had been treated equally.

"We hope that this collaborative effort, under the leadership of FIFA, can provide a positive example of how football can come together and show unity, solidarity and a spirit of compromise in order to face the challenging times ahead," said FIFA President Gianni Infantino.

"But before these times come, one thing must be clear to everyone, especially now: health comes first, well before football."