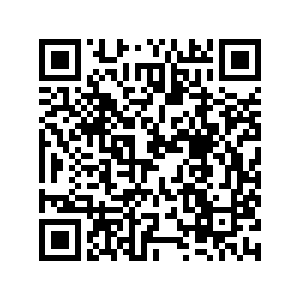 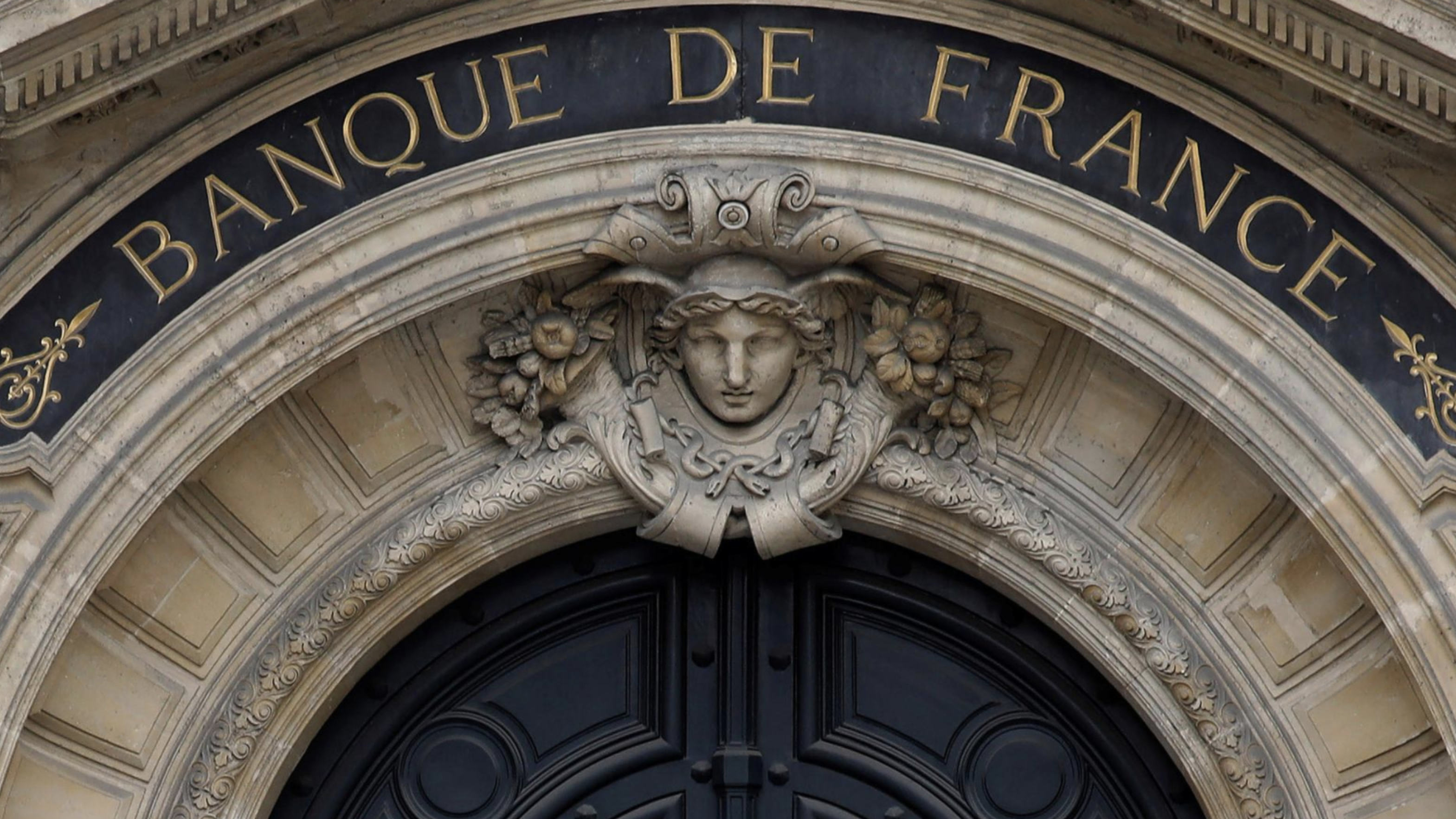 In its worst performance since 1945, the French economy shrank around six percent in the first quarter of this year as the coronavirus pandemic decimated business activity, the Bank of France said Wednesday.

Official figures showed previously that the economy shrank 0.1 percent in the last three months of 2019, meaning that with two consecutive quarters of negative growth, the country is now technically in recession.

The French central bank said that in the last two weeks of March, as the coronavirus crisis deepened, economic activity plunged 32 percent.

"You have to go back to the second quarter of 1968, hit by the May (political upheaval), to find a similar fall in activity," it said, noting that even that year the downturn was 5.3 percent, still less than the latest figures.

For every two weeks the country is locked down by the virus, the Bank of France expects the economy to shrink by 1.5 percent.

At the same time it cautioned against a simple, straight-line extrapolation of the estimates since the situation is developing.

The current lockdown began March 17 and has been extended by two weeks to April 15, but the authorities have suggested this could be kept in place longer if the virus shows no sign of at least leveling off.

Among the worst affected sectors of the economy, the Bank of France listed construction, transport, restaurants and lodging.