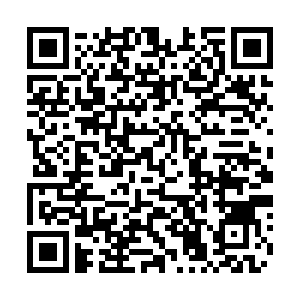 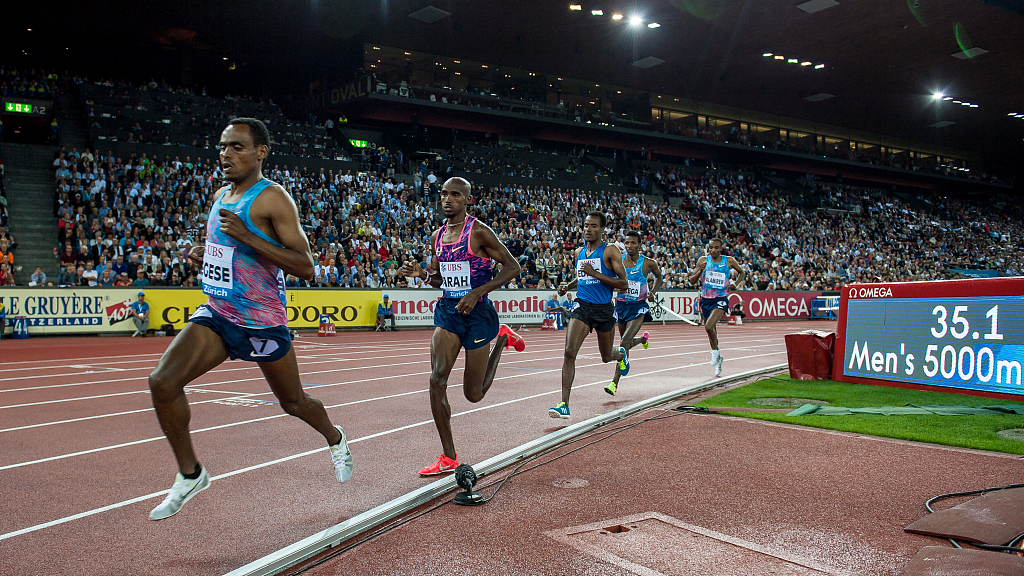 With the confirmed cases of coronavirus reaching one million at the end of last week, more International Sports Federations postponed their events in the next few months.

Starting with athletics, its world governing body has suspended Olympic qualification until December due to the coronavirus pandemic, according to a statement it released on Tuesday.

"During this period, results achieved at any competition will not be considered for Tokyo 2020 entry standards or world rankings," World Athletics said adding that the results will continue to serve as statistical purposes, including for world records.

World Athletics president Sebastian Coe said the decision "gives more certainty for athlete planning and preparation and is the best way to address fairness in what is expected to be the uneven delivery of competition opportunities across the globe." 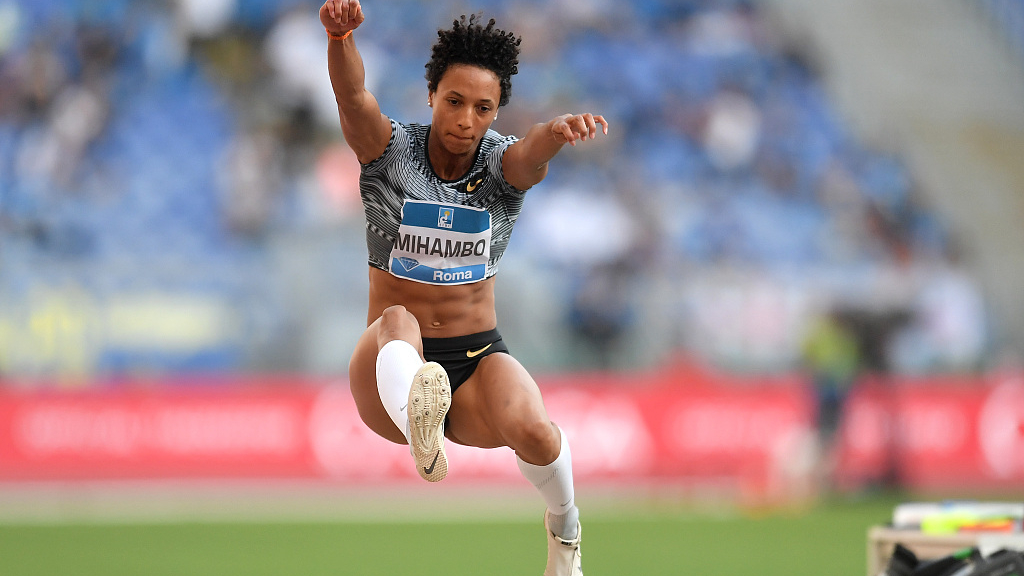 Malaika Mihambo of Germany competes in the women's long jump at the IAAF Diamond League in Rome, Italy, June 6, 2019. /VCG

Malaika Mihambo of Germany competes in the women's long jump at the IAAF Diamond League in Rome, Italy, June 6, 2019. /VCG

On the table tennis front, the International Table Tennis Federation (ITTF) announced Tuesday that the Table Tennis World Championships has been provisionally scheduled to be held in Busan, South Korea between Sept. 27 and Oct. 4.

This significant team event was originally postponed from March to June due to the coronavirus. Following the governing body's decision to suspend all ITTF events and activities until June 30, the date was once again pushed back.

On Monday, the Badminton World Federation (BWF) decided to suspend all BWF-sanctioned tournaments in May, June and July, which include the Australian Open, Thailand Open, Indonesia Open in June, and the Canada Open and Russian Open in July.

Due to the suspension of a number of its tournaments, the governing body of badminton recently froze the World Rankings and World Junior Rankings. And because of the sport's uniqueness when it comes to defining the Olympic qualification – it uses world rankings to define qualification, the BWF said they will provide more clarity on the unfreezing of rankings once it is deemed safe to resume tournaments. 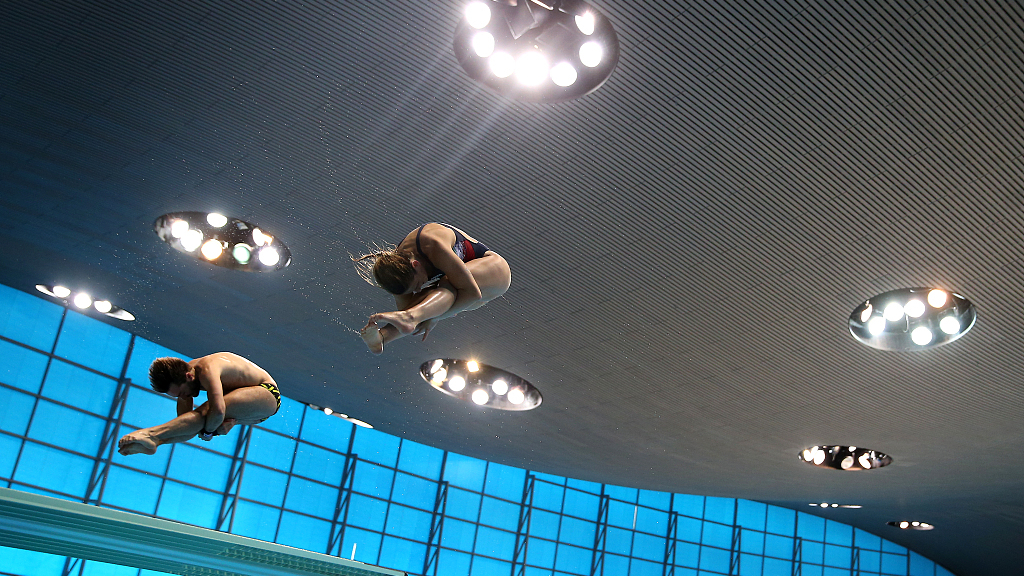 Athletes practice during day three of the FINA Diving World Series at Aquatics Centre in London, England, May 19, 2019. /VCG

Athletes practice during day three of the FINA Diving World Series at Aquatics Centre in London, England, May 19, 2019. /VCG

Among the postponed events are also Diving Grand Prix 2020 Series in Canada's Windsor in May, as well as the Egypt's Cairo stop in June.

Diving World Series including the one in London in March got canceled.

Up to eight stops dating from March to June, from Budapest to Madrid in Artistic Swimming World Series were canceled with four stops in Marathon Swim World Series also stricken from the calendar.

At the same time, the International Swimming Federation (FINA) said they are currently reviewing the dates of its 2021 FINA World Championships and FINA World Masters Championships in Japan's Fukuoka following the postponement of the 2020 Tokyo Olympics Games.