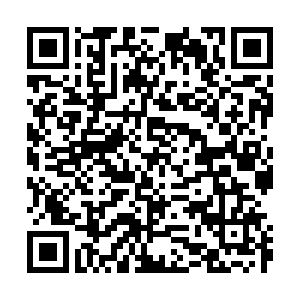 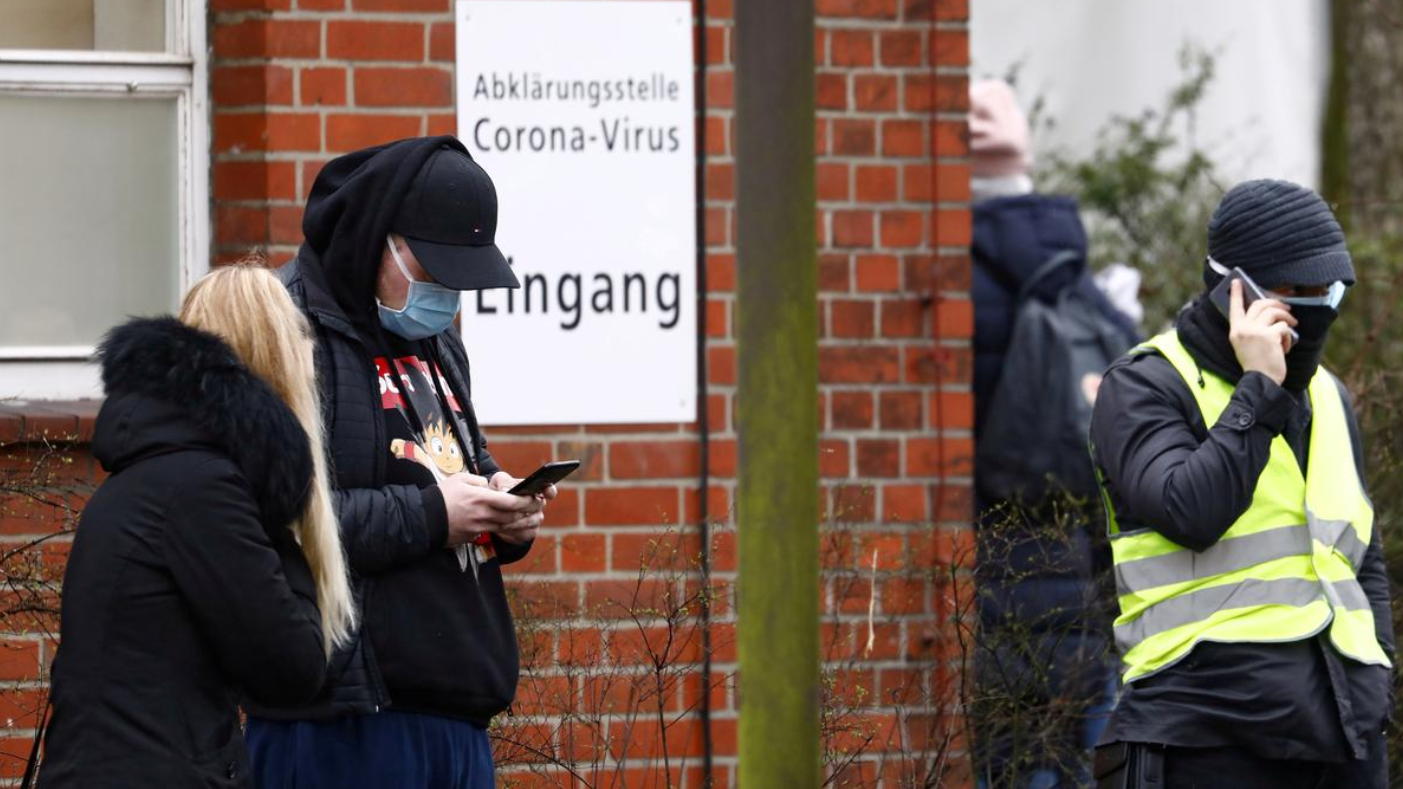 Germany's public health authority launched a smartwatch app on Tuesday in partnership with healthtech startup Thryve to help monitor the spread of COVID-19 and analyze whether measures to contain the novel coronavirus pandemic are working.

The Corona-Datenspende (Corona Data Donation) app gathers vital signs from volunteers wearing smartwatches or fitness trackers – including pulse, temperature and sleep – to analyze whether they are symptomatic of the illness.

Results will be represented in an interactive online map that would make it possible – together with other data inputs – for the health authorities and the general public to assess the prevalence of infections down to postcode level.

"If the sample is big enough to capture enough symptomatic patients, that would help us to draw conclusions on how infections are spreading and whether containment measures are working," said Lothar Wieler, head of the Robert Koch Institute that is coordinating Germany's coronavirus response.

Germany has the fourth highest COVID-19 caseload behind the United States, Spain and Italy at nearly 100,000 but has kept fatalities down to a relatively low 1,600 thanks to early and extensive testing.

The Corona Data Donation app, available for download in the Google Play Store and Apple App Store, is voluntary and data would be processed anonymously. To register, users should enter their postcode, age, sex, height and weight.

Data shared by their connected devices would be monitored on an ongoing basis, with telltale readings such as a high temperature or disturbed sleep indicating whether an individual may have come down with COVID-19.

Project leader Dirk Brockmann said he hoped 100,000 people – or 10 percent of Germany's smartwatch and fitness tracker users – would sign up. Even 10,000 would be analytically useful, he added.

The Corona Data Donation app was developed in four weeks in partnership with Berlin-based startup Thryve, a data-driven "wearable health" startup which realized earlier this year that its approach could be adapted to detect COVID-19.

Thryve was founded in 2017 as a commercial spin-off from the Fraunhofer Institute for Computer Graphics Research, one of 72 applied research groups under the umbrella of Germany's Fraunhofer Society.

Another branch of the Fraunhofer Society is involved in developing a European technology platform to support smartphone apps that would use Bluetooth connections between devices to help trace and warn those at risk.