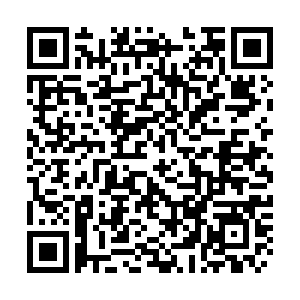 The U.S. has at least 387,547 cases and 12,291 deaths. President Donald Trump meanwhile has threatened to withdraw funding from the World Health Organization.

New York state overtook Italy on Tuesday in the number of overall cases, becoming second in the world only to Spain. The state, which has 138,836 reported cases, lost 731 lives to COVID-19 from Monday to Tuesday, bringing its death toll to 5,489.

France has officially registered more than 10,000 deaths, becoming the fourth country to cross that threshold after Italy, Spain and the United States.