Let Wuhan's sacrifice not be in vain
CGTN's Liu Xin 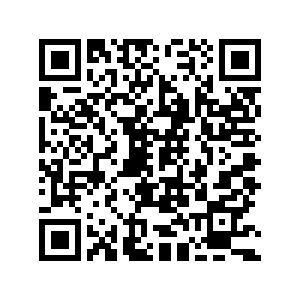 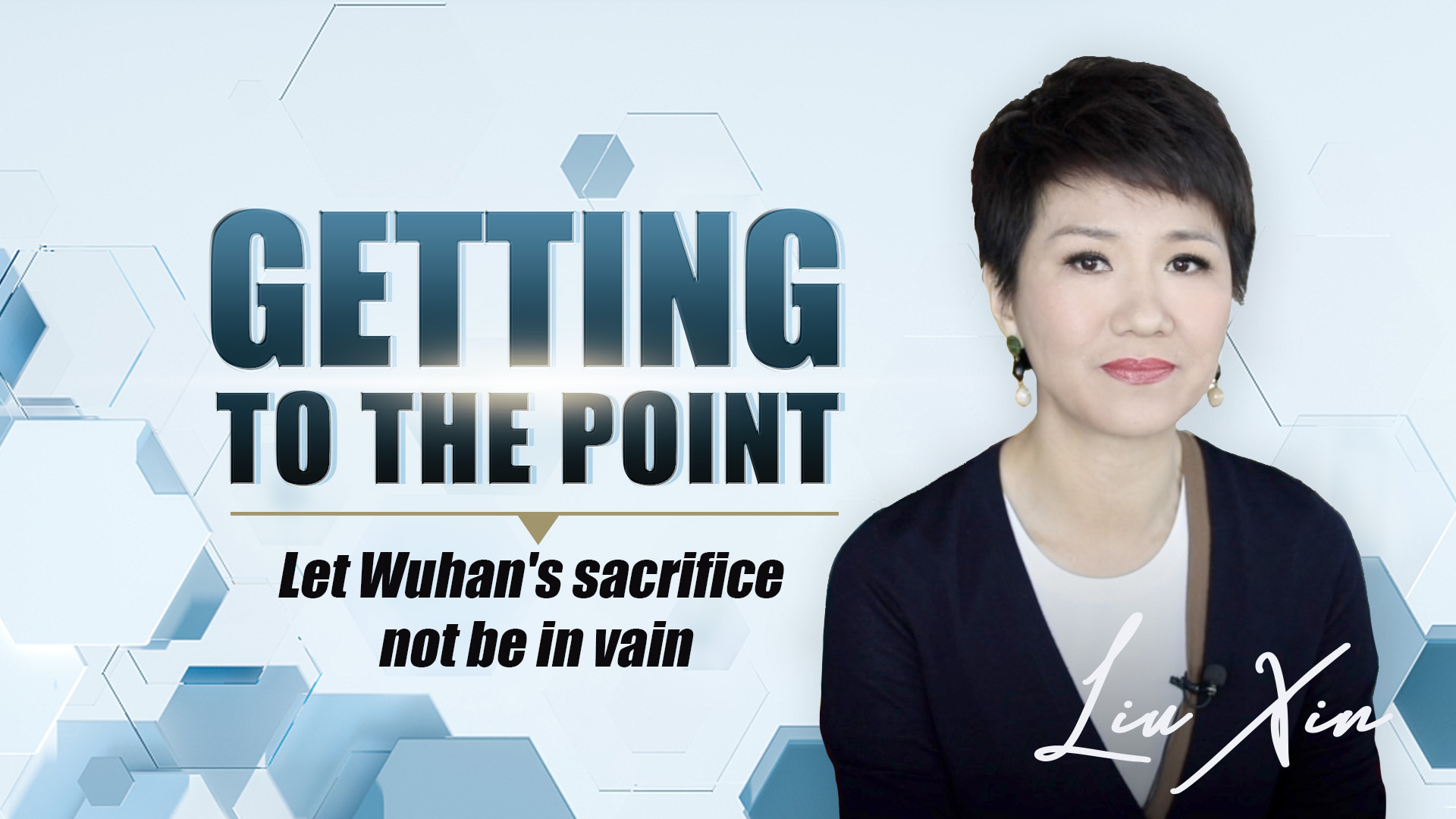 Editor's note: On Wednesday, Wuhan, the epicenter of China's coronavirus outbreak, opened to the outside world again. Lockdown measures in the city have faced criticism from foreign media despite proving effective in curbing the spread of COVID-19 outbreak. How did the city and its people prevail? What has their sacrifice meant for the world? In this episode of Getting to the Point, CGTN anchor Liu Xin sends out her message: Enough lives have been lost; enough time has been wasted. Don't let Wuhan's sacrifice be in vain.

On April 8, Wuhan is open to the outside world again. Although people are still reeling from the loss of loved ones and cautious against COVID-19, life must go on and there's plenty to look forward to.

Seventy-six days ago, on January 23, the city was in total despair. Although only 571 cases of infection had been reported, a lockdown was deemed imperative. The decision to seal off a city of 11 million, the first time in human history, took only a few days.

The shock added to the confusion and fear gripping the city. Doctors and nurses, for instance, suddenly faced difficulties going to work as public transport came to a sudden halt. But the locals proved to be heroes. They sprang into action to help themselves.

Medical staff worked overtime, braving the initial lack of protective gear. Community workers did their duty despite frustration in the neighborhood. But the great majority of people cooperated with authorities, trusting this was for their own good.

Fortunately, they were not alone. The entire country proved to be the formidable backbone that the city could rely on. And every means was pursued to get ahead of the virus. Some 42,000 medics arrived from around the country in Wuhan and neighboring cities.

By early March, 2.2 million tons of supplies and 17,000 ventilators had been dispatched to the region. Wuhan became the center of attention in China. People cheered for the city, from home and abroad. Sadly, the city was also stigmatized because of this disease, adding insult to injury.

At first, even international medical experts had bias against the lockdown, but it turned out to be the right thing. In the absence of treatment or vaccine, the age-old practice of strict quarantine proved effective. Within 55 days, the number of new cases in Wuhan dropped to zero. But the price was high. By April 6, Wuhan had reported 50,008 confirmed cases and 2,571 deaths.

According to a study in Science magazine, China's aggressive response cut the infection rate in Wuhan by 96 percent compared to estimates, had no measures been taken. Wuhan bought the world time and set a model for cities, even countries around the world.

Unfortunately, that time was squandered by many. When the lockdown was in full swing, many thought it was a faraway problem. Many media outlets even criticized the measure, focusing on the liberties that were restricted, instead of the lives that were being saved. Even as death tolls started to skyrocket in some parts of the world, there were still debates on whether the cure was worse than the problem!

And then of course there are the claims that China's misinformation deceived the world. When a city of 11 million is locked down, is that not enough to alarm people? When over 100 people were dying on a daily basis, shouldn't that raise some red flags? Some people are pathologically suspicious of China's data, claiming there must have been more cases. If there was this suspicion, wasn't that enough reason to stock up and prepare?

According to The Washington Post, only 70 days after the U.S. received initial warning of the virus on January 3, did the Trump administration recognize it was not a distant threat. He said at his March 31 news conference, "it's a matter of life and death." But by then, the death toll in the U.S. had already reached 3,800.

In mid-March, almost two months after Wuhan was locked down, the UK government was still debating between delay or containment. Richard Horton, chief editor of the respected medical publication The Lancet, pointed out the information that came from China at the end of January was "absolutely clear." Yet by April 5, two and half months after Wuhan went on lockdown, British medical workers were still wearing garbage bags for protection.

April 8 will be a historic date for the people of Wuhan and China, to mark a battle hard fought and hard won. Never again should such a lockdown be necessary. Lessons still need to be learned as to what more could have been done initially.

Right now, the focus is resetting life while keeping the virus in check. Meanwhile, Wuhan can share its experience with other countries to score a global victory against the virus. Enough lives have been lost; enough time has been wasted. Let Wuhan's sacrifice not be in vain.