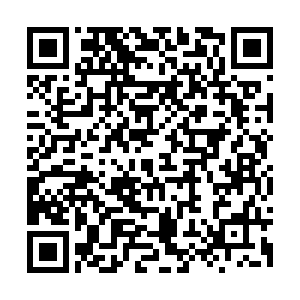 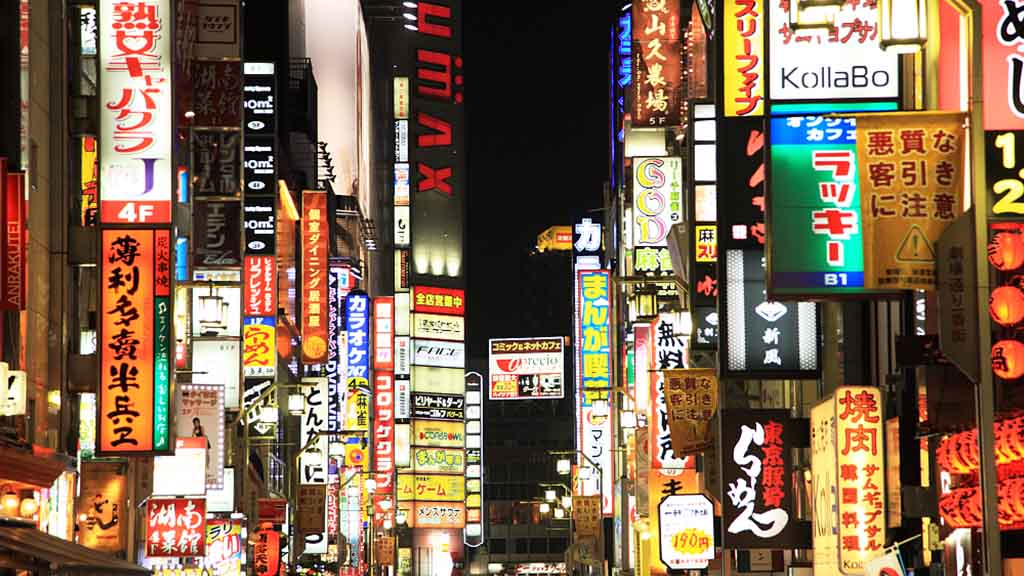 John Gong, a professor at the University of International Business and Economics, said that the country, alongside other regions such as North America, Europe and Southeast Asia, will be haunted by an expected economic recession.

"I think it's no doubt things are going to get worse," Gong told CGTN.

"Japan is an export oriented economy. Companies in Japan are going to feel the pain. Shipments are going to be stuck. It's going to be felt in the next few weeks. Coupled with the domestic situation, including the state of emergencies, both domestically and internationally, the picture is not good . Business community will feel the pain," he added.

On Tuesday, Prime Minister Shinzo Abe on Tuesday announced a month-long state of emergency, giving authorities more power to ensure people to stay at home and businesses to close.

The restrictions will apply to Tokyo and six other prefectures, accounting for about 44 percent of Japan's population.

Abe said at a news conference that Japan and the world economy are facing "the biggest crisis since postwar."

However, economists have cast doubts over the stimulus measures adopted by the Japanese government.

Takahide Kiuchi, executive economist at the Nomura Research Institute, was quoted by Japan Times as saying the package has many programs that will not have a direct impact on helping to shore up Japan's GDP.

"Only after the coronavirus issue is put to rest, most of the items pushing up GDP will be spent and exert an economic boost effect,”Kiuchi said.

Meanwhile, Toshihiro Nagahama, chief economist at the Dai-ichi Life Research Institute, was quoted by Japan Times as saying that the government "puffed up" the total amount by even adding expenditures under the government's fiscal investment and loan program.

"Given the real meaning of 'fiscal spending,' such sort of money should be excluded, and the actual spending of the package must come to total only 16.8 trillion yen, which is the amount to be funded by a supplementary budget," Nagahama reportedly said.

Gong, however, believed that the stimulus is significant, and will greatly help the families and businesses that are severely impacted by the pandemic.

"This is towards helping those households first, as opposed to stimulating the economy (which comes) next,” he said.

Gong said in the immediate future, Japan will be hit hard as shops and malls will be closed, and people's incomes will be hit hard, equivalent to zero income for many in the coming two to three weeks.

"Japan's infection numbers haven't even passed the inflection point, let alone reaching the peak. It's going to be awhile until we see Japan numbers coming down. I think Japan is still in the mode of finding more infection numbers, it's still a matter of curing people and saving lives now...recovering the economy is secondary," he said.