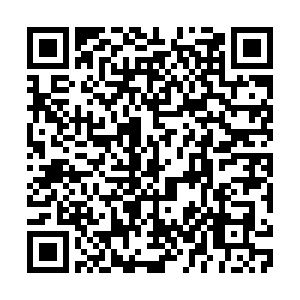 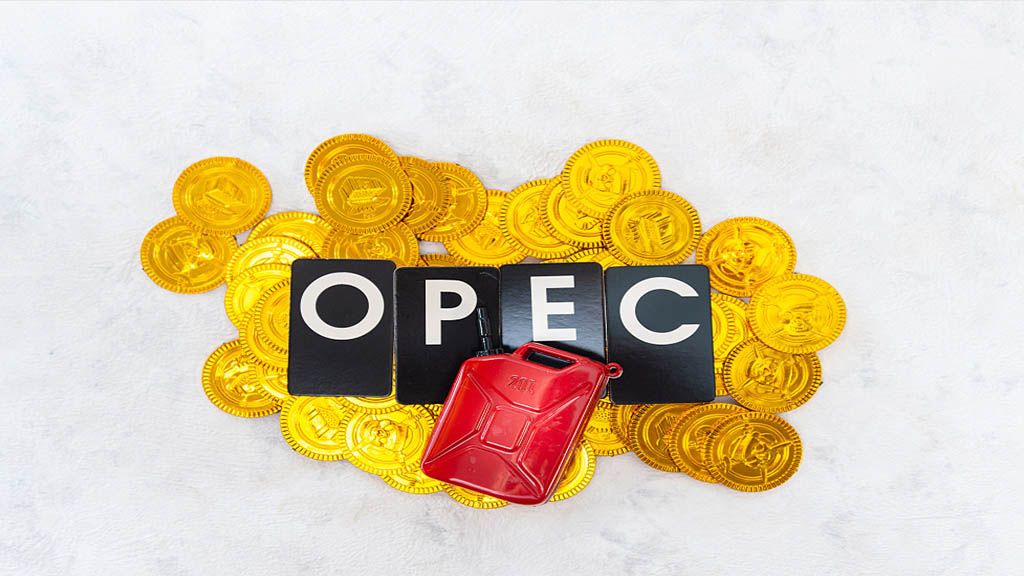 Oil rebounded on Wednesday after a two-day fall, lifted by hopes that a meeting between OPEC members and allied producers on Thursday will trigger output cuts to shore up prices that have crumbled amid the coronavirus pandemic.

Thursday's videoconference meeting between members of the Organization of Petroleum Exporting Countries (OPEC) and its allies, including Russia, is widely expected to be more successful than their gathering in early March.

So if the oil giants can resolve their differences on Thursday, where are prices likely to settle?

Jimmy Zhu, the chief strategist at Fullerton Research, said that OPEC+ will probably reach a deal on Thursday.

"But I still think the key thing to drive the oil price is whether this pandemic will ease in the near future," said Zhu, adding that the coronavirus pandemic means factories in major economies continue to be shut.

The OPEC+ countries are working on a deal to cut petroleum production by about 10 percent of world supply, or 10 million barrels per day. But even if it can reach a final deal tomorrow, analysts are saying that crude prices are not likely to return to their previous highs.

Cai Junyi, chief analyst at Shanghai Securities said while crude oil prices are recovering, they won't return to their previous level, as the global economy will not immediately return to its previous level either.

"The rebound point for low-level crude oil prices has already been reached. The overall trend is now positive as the countries are trying to reach a deal, though there may still be fluctuations during the whole process. Still, recession in the global economy will reduce demand for crude oil," said Cai.

Han Tan, the market analyst at FXTM, also said highly unlikely that an implementable output limit at this juncture would send Oil prices soaring to early-2020 levels, especially given a weak demand due to the pandemic.

"A production cuts deal is necessary in order for both Brent and Crude to keep their heads above 30 U.S. dollars per barrel, and at least put a firmer floor below Oil prices. Further delays to an OPEC+ supply-cuts agreement could see Oil prices unraveling more of last week's 50 percent gains, as investors' hopes wane further over OPEC+'s will to stabilize markets amid a global recession," Tan wrote in a note to clients.

But doubts remain over the role of the United States in any production curbs.

"Whether the United States will join output cuts is closely watched as the market's focus remained on OPEC meeting," said Kim Kwang-rae, commodity analyst at Samsung Futures in Seoul. "Oil prices have been volatile as the market is in wait-and-see mode."

Saudi Arabia, other OPEC member countries and Russia, a grouping known as OPEC+, are likely to agree to cut output, but that accord could be dependent on whether the United States would go along with cuts. The U.S. Department of Energy said on Tuesday that U.S. output is already declining without government action.

Iran's Oil Minister, Bijan Zanganeh, said Iran does not agree with holding any OPEC+ meeting without a clear-cut proposal and expected outcome from such talks, according to a letter sent to OPEC and seen by Reuters.

"Saudi Arabia and Russia continue to hammer out a deal... What is clear is that the United States must be involved," ANZ Research said in a note.

U.S. crude production is expected to slump by 470,000 bpd and demand is set to drop by about 1.3 million bpd in 2020, the U.S. Energy Information Administration (EIA) said on Tuesday.

U.S. crude inventories jumped by 11.9 million barrels to 473.8 million barrels in the week to April 3, according to data from the American Petroleum Institute (API) released on Tuesday.

With a drop in fuel demand amid the virus outbreak, gasoline stocks also rose by 9.4 million barrels, marking the biggest one-week gain in the API figures since January 2017.

(With input from Reuters. CGTN's Chen Tong also contributed to this article.)