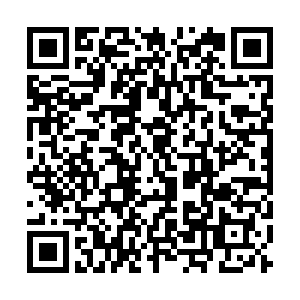 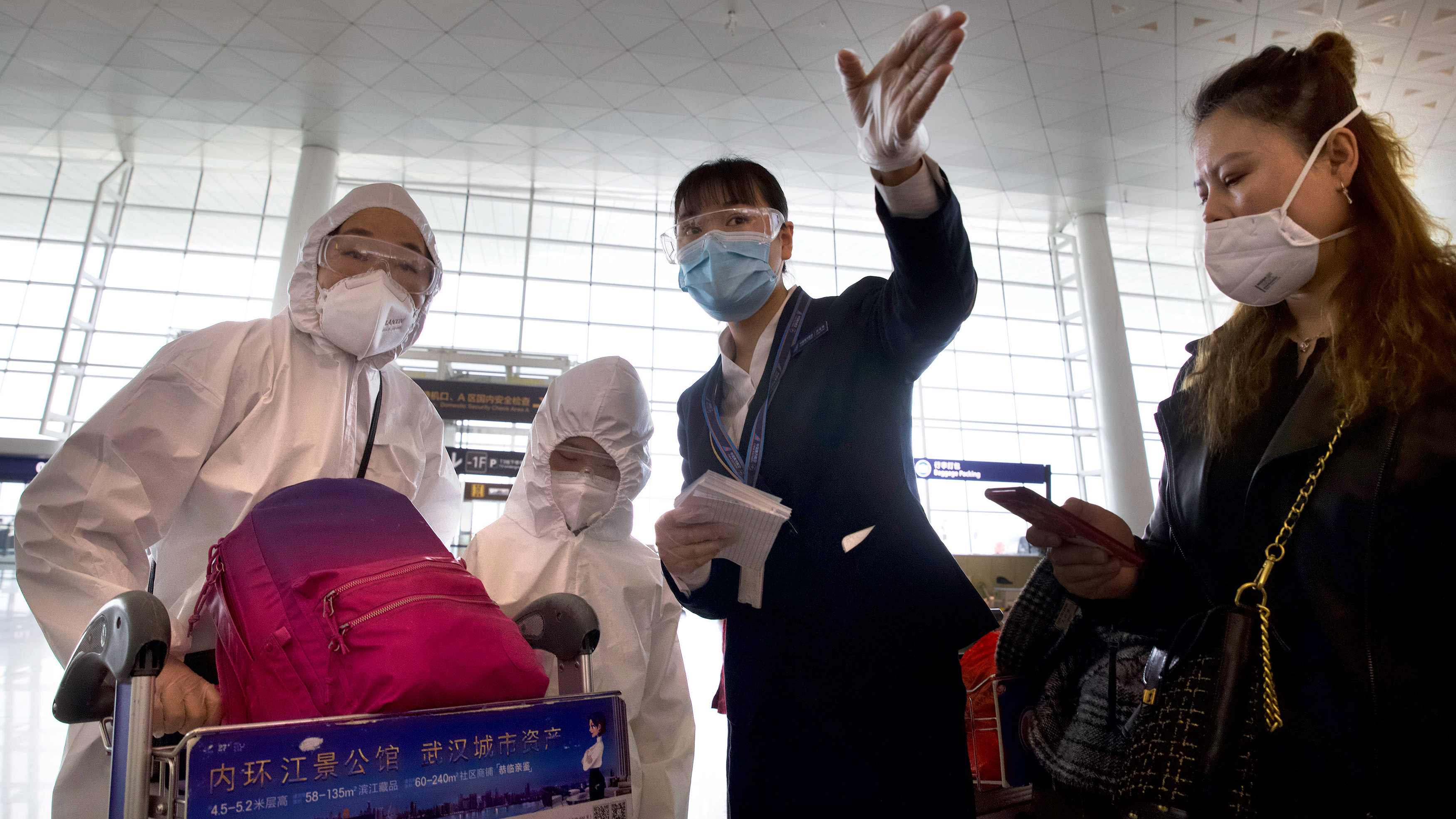 Hubei Province on Wednesday urged Taiwan authorities to allow people stuck in the coronavirus epicenter of Wuhan to go home as the city reopens road and rail links and fights.

The city with a population of about 11 million had been under lockdown since January 23.

An official in charge of Taiwan affairs from Hubei provincial government expressed hope that Taiwan residents stranded in Wuhan could return home safely and smoothly.

The Hubei provincial government always highly values the safety and well-being of these people and it urges Taiwan's Democratic Progressive Party (DPP) authorities to let these people return home as early as possible, the official said.

The provincial Taiwan affairs office has respectively facilitated sending 247 Taiwan compatriots back home upon their requests on February 3 and 361 people on March 10, according to the official. 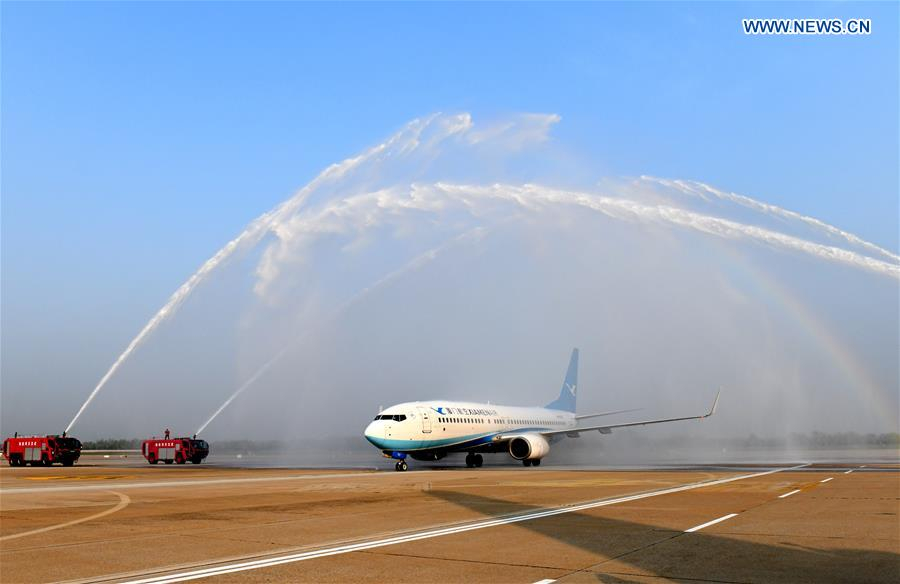 The DPP authorities have also refused to allow charter flights to take the Taiwan compatriots home from Wuhan over the past two months, the official said, adding that by the end of March, the traffic control of the province – except Wuhan – was lifted, but the DPP authorities still denied their requests to return home.

Over 500 people from Taiwan are stranded in Wuhan, and four Taiwan residents infected with coronavirus have all recovered, according to the official.

Taiwan compatriot Mr. Jin also voluntarily donate plasma to treat other patients after curing, which proved that people on both sides of the Strait belong to one and the same family, the official added.

As the outbound travel restrictions on Wuhan have been lifted since Wednesday, the official said Taiwan compatriots in Hubei are allowed to leave the province with their health certificates.

The official hoped that the DPP authorities would respect the Taiwan compatriots' returning home demands and not continue to ignore their interests.

(Cover: A worker directs travelers wearing face masks and suits to protect against the spread of the novel coronavirus at Wuhan Tianhe International Airport in Wuhan in central China's Hubei Province, April 8, 2020. /AP)