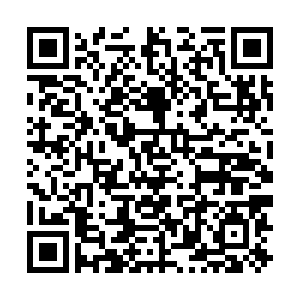 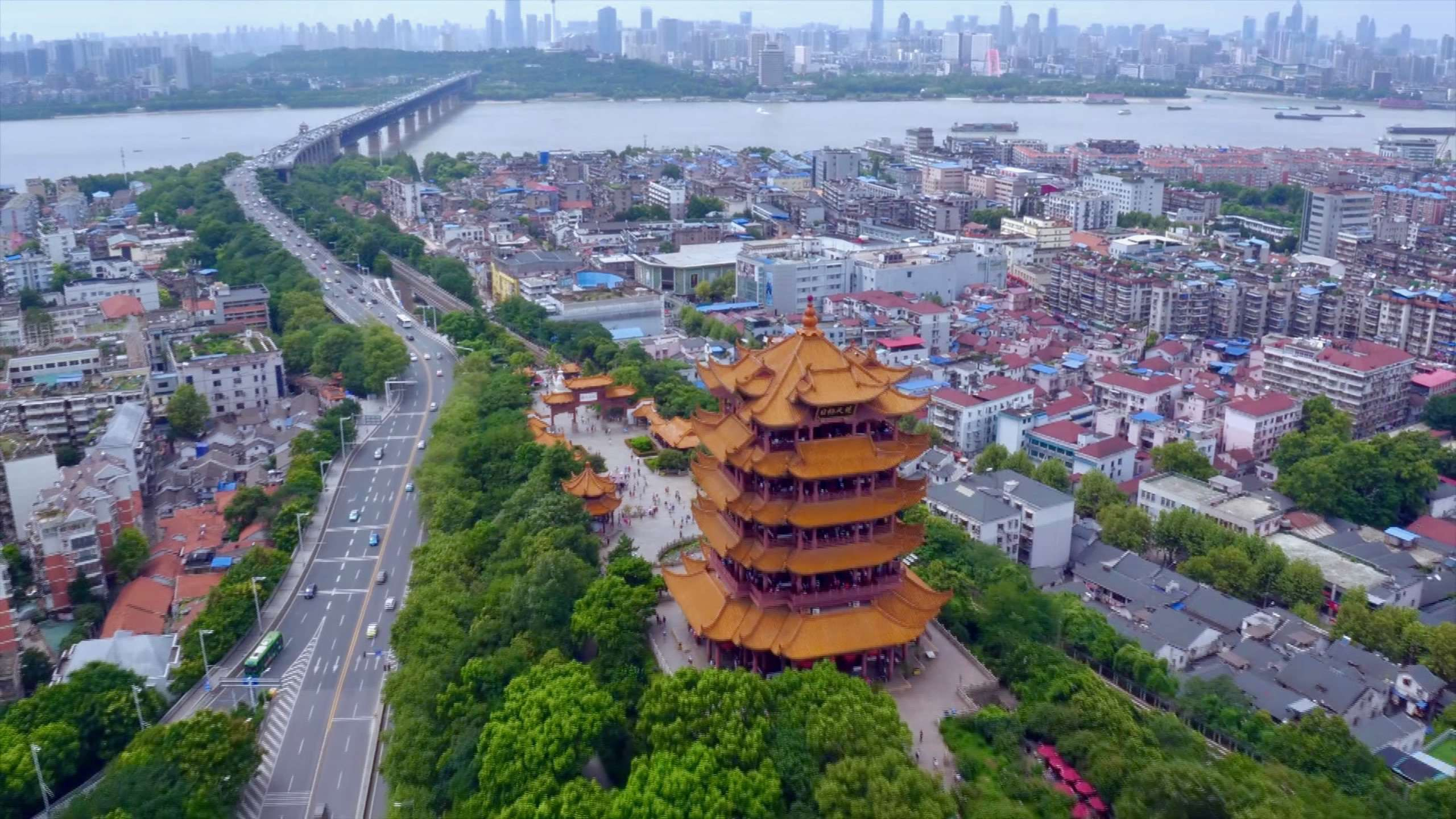 Editor's note: Liu Chunsheng is an associate professor at the Central University of Finance and Economics in China as well as deputy dean of Blue Source Capital Research Institute. The article reflects the author's opinion and not necessarily the views of CGTN.

After a two-and-a-half-month lockdown, Hubei Province is lifting travel restrictions on Wuhan.

The city in central China has suffered a lot from the COVID-19 pandemic and made tremendous contributions to the rest of the world in winning time and sharing its experiences to curb the virus. Restoring its status and economic vitality symbolizes that China's fight against the coronavirus has achieved a certain level of success.

By late March, public transportation within Wuhan had restarted operation and the pace of production resumption was accelerating. Up until April 3, 10,641 enterprises above designated size (with an annual revenue of at least 20 million yuan or 2.8 million U.S. dollars) in the city had returned to work, with a resumption rate of 91.4 percent. One hundred percent of the leading agricultural enterprises are back in business. The city's water, electricity, oil, communications, rail transit and other urban infrastructure are operating smoothly and in orderly manner, guaranteeing the needs of residents.

Consumption in Wuhan is also recovering. Starbucks reopened some storeson March 24. Since March 30, nearly 100 McDonald's outlets in Hubei Province, including Wuhan, have resumed business operation. According to data by internet giant Alibaba, the shopping desire of consumers in Wuhan significantly increased in March compared to February.

The gradual recovery of the economy will help solve the unemployment problem caused by COVID-19 in the city.

Take university graduates as an example: Wuhan has more than 80 colleges and universities and the number of college students exceeds one million, with 300,000 graduating each year. The pandemic is affecting recruitment season in 2020. With Wuhan restoring travel links beyond the city limits and amid local support and preferential policies, the employment pressure will gradually ease. 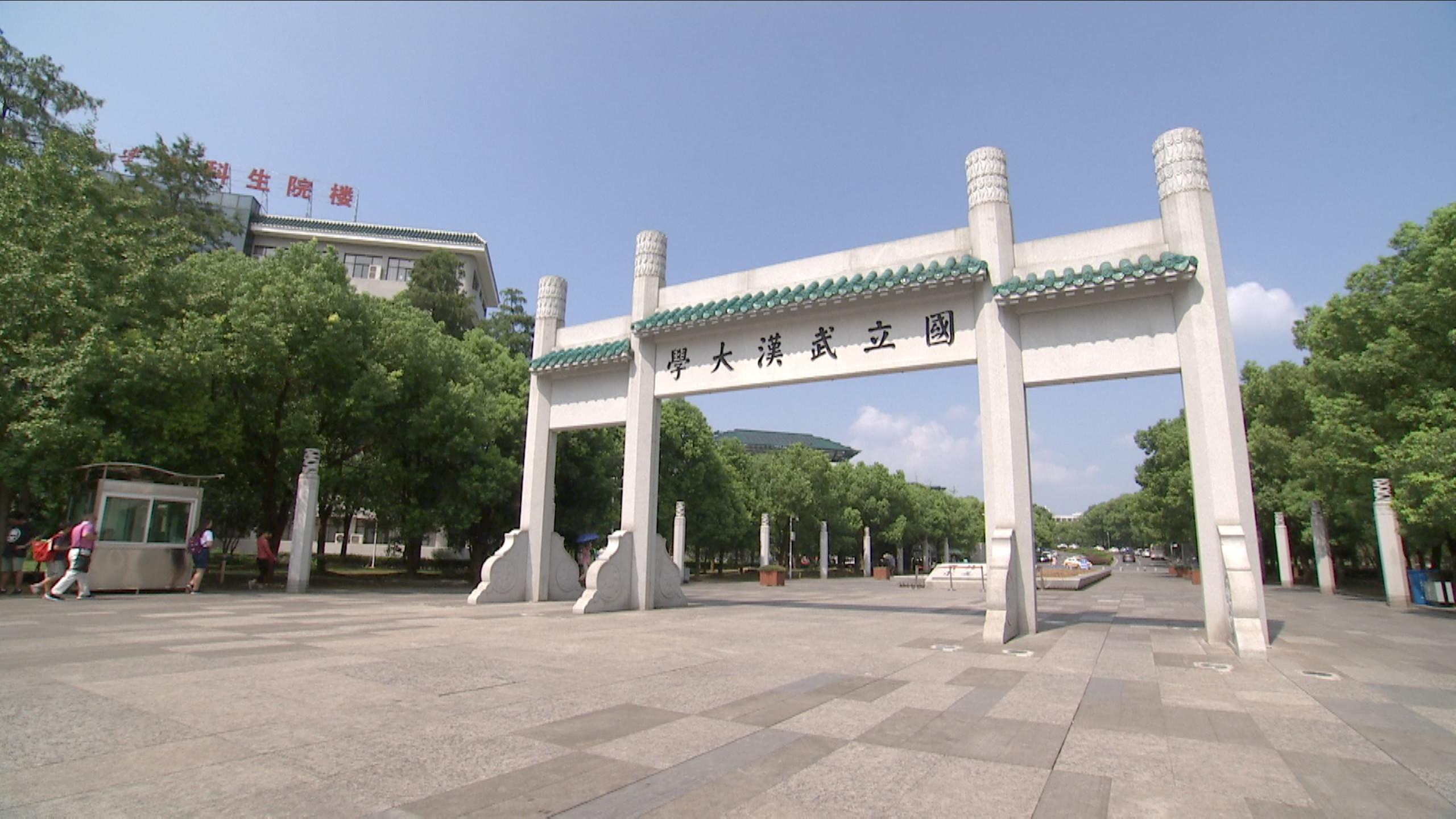 Wuhan's status as a logistics hub is famed in the country. The city is located at the intersection of the Yangtze River and the traffic artery of the Beijing-Guangzhou Railway, and is one of the largest inland water, land and air traffic hubs. It is the national logistics hub, the shipping center along the middle reaches of the Yangtze River and a national pilot city for modern logistics innovation and development. This determines its significance as a connection node between the eastern and western parts of China and a bridge between north and south in industrial development.

Wuhan's reopening will promote the circulation of national logistics, which has an important strategic significance for the growth and recovery of Chinese economy.

Wuhan is one of China's six cities specializing in auto industry. In 2019, three of the top 10 car manufacturers in China had factories in Wuhan, such as SAIC General Motors, Geely Holding and Dongfeng Honda. Dongfeng Nissan set up a new plant in Wuhan in 2018 and will begin operation in 2023. The Wuhan Economic and Technological Development Zone has one of the highest density levels of automobile factories in the world.

There are more than 500 auto parts manufacturers, such as Delphi, Valeo, and Honeywell, among others, whose products cover gearbox, car interior decoration and glass. There are also 14 automobile R&D institutions. Wuhan's reopening is not only of great importance to local automobile enterprises, but also significant to the overall recovery of the automobile industry chain in China and the world.

Biomedicine is also an important pillar industry in the region. Wuhan has gathered more than 1,500 biomedical enterprises, including Pfizer and some of the global top 500 enterprises. The decision of restoring Wuhan's transportation connections to the outside will kickstart these industries.