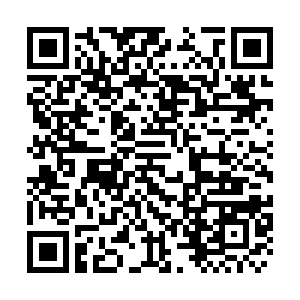 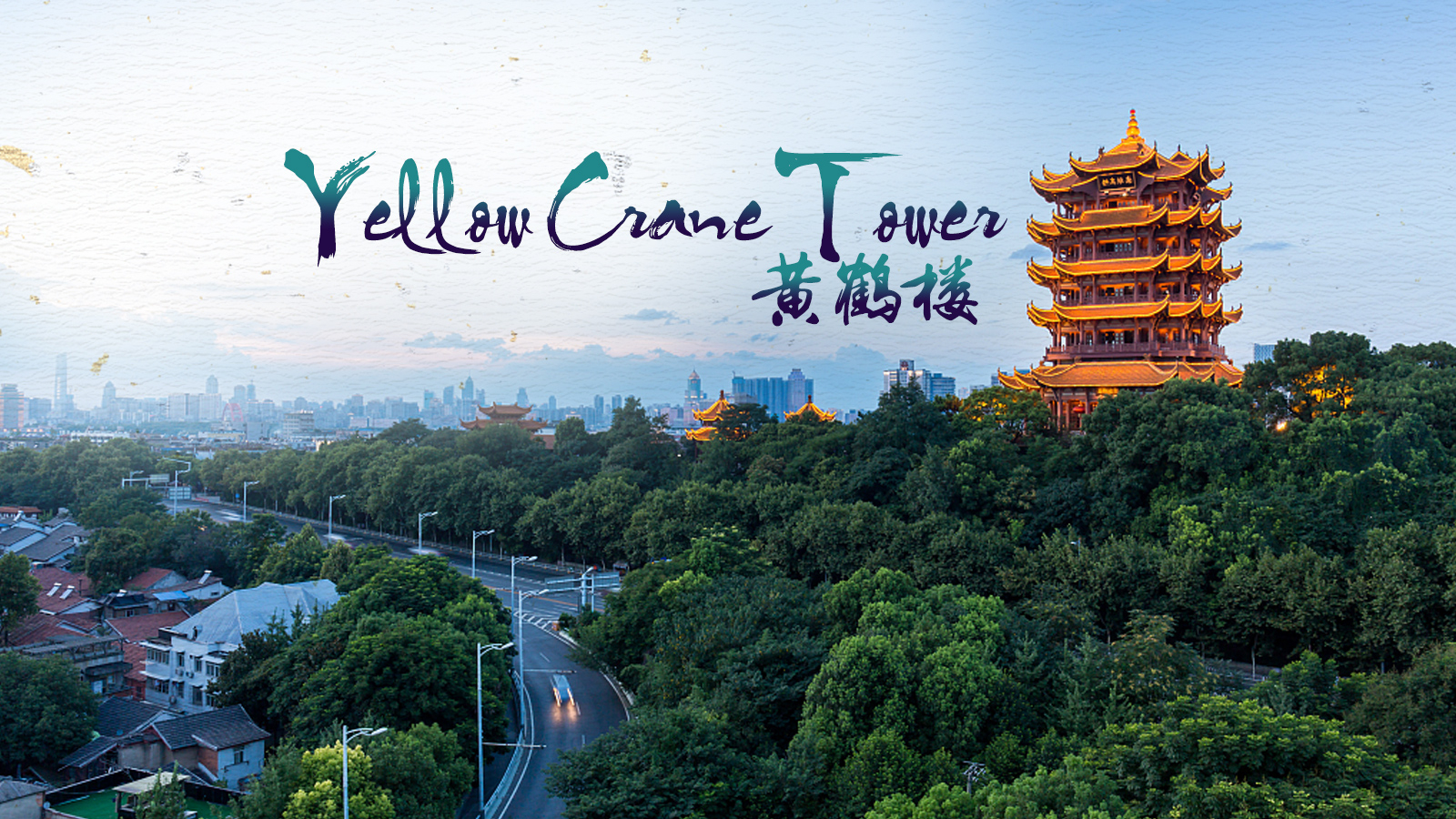 For those who haven't heard of Wuhan before, the novel coronavirus pandemic has definitely placed this central Chinese city in the spotlight. After an unprecedented 76-day lockdown, the city with 11 million people is now open to the outside world as the COVID-19 outbreak has been brought under control.

Aside from its tenacious fight against the coronavirus, there are quite a few things that make the city so special and appealing, and Yellow Crane Tower – the city's landmark, is definitely on the list.

A tower that rises from the ashes

The history of the Yellow Crane Tower, or Huanghe Lou in Chinese, dates back to the Three Kingdoms period (220-280) in Chinese history. Initially built in 223 AD, the tower served military purposes as a watchtower at the beginning.

In the following centuries, it repeatedly saw both destruction and reconstruction. Especially during the Ming (1368-1644) and Qing (1644-1911) dynasties, it was destroyed seven times. Yet, each time, it was brought back to life again.

Unfortunately, a fire in 1884 completely ruined the building. It was not until 1981 that the tower was once again rebuilt, which took four years. The tower we see today is based on the one designed during the Qing Dynasty.

Standing 51.4 meters, the five-storey Yellow Crane Tower is perched on the banks of the Yangtze River at the top of the Snake Mountain. It features a mix of octagonal and square structures with a roof covered by 100,000 yellow glazed tiles. Each upturned eave resembles a fluttering crane that is closely linked to the tower's name.

A poem of the same name brings fame to the tower

The reason why Yellow Crane Tower is so well-known and significant has a lot to do with a widespread poem written by Chinese poet Cui Hao in Tang Dynasty (618-907). Titled "Yellow Crane Tower," the poem swiftly made the tower widely recognized across the nation.

Today, this poem is listed as one of the masterpieces in Chinese poetry, and is also a must-learn piece for Chinese kids at school. 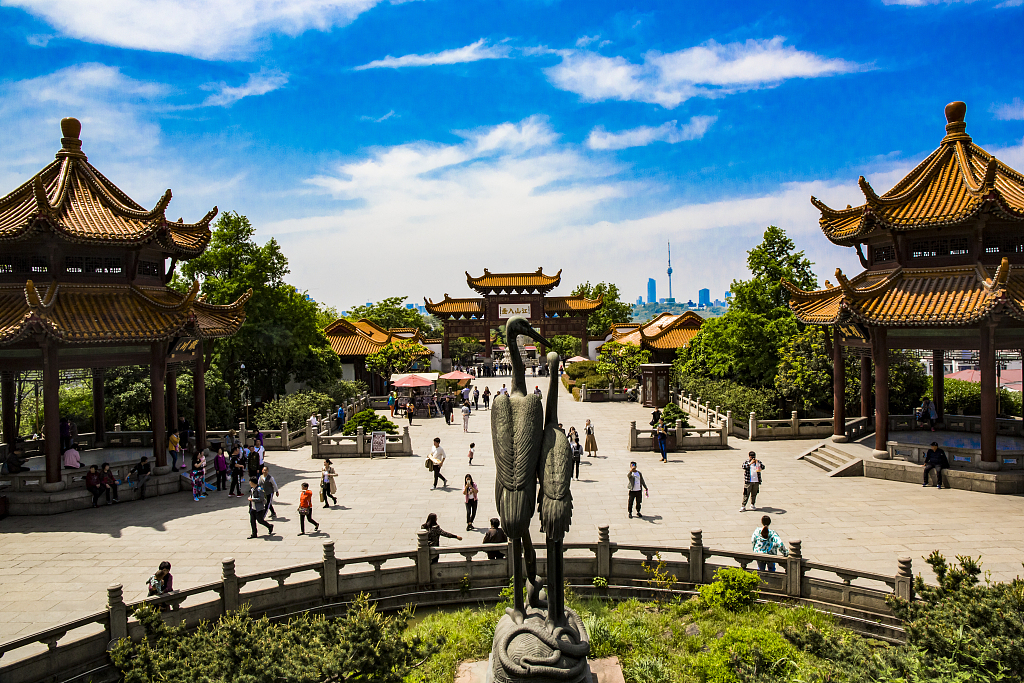 Inside the building, a wall of exquisite murals stretches out over multiple stories and tells the story of the ancient tower. Upon mounting the tower, visitors are treated to an unfettered panoramic view of the Yangtze River, the bridge, as well as the surrounding buildings in Wuhan.

Yellow Crane Tower has temporarily closed since January 23 as part of its epidemic prevention and control efforts. Currently, visitors are only able to visit the nearby Shouyi Garden.