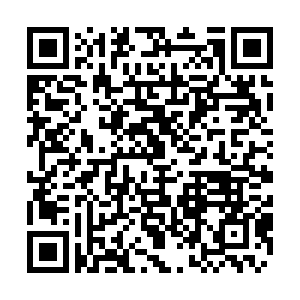 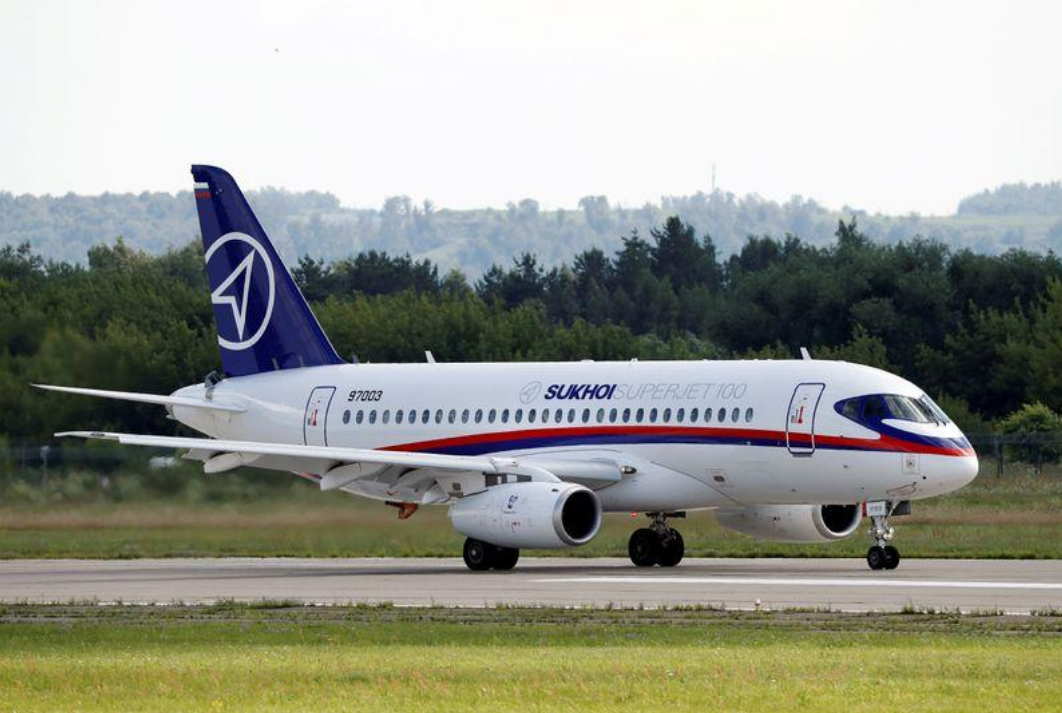 Russia's main domestically-manufactured passenger plane, the Sukhoi Superjet 100, will be used by the United Nations for its peacekeeping missions after a contract was signed last month, according to Rosaviatsiya, Russia's federal air transport agency.

The aircraft, which entered service in 2011 and was the first passenger jet built in Russia since the fall of the Soviet Union, has had a troubled history despite the state pouring billions of dollars into its development. Last year, a Superjet crash-landed in Moscow, killing 41 people.

UN peacekeeping spokesman Nick Birnback said: "We are currently finalizing several contracts for stand-by, short term air transport services that could be used in support of our field operations, including peacekeeping."

Earlier this year, two sources told Reuters that there had been no confirmed orders for the Sukhoi Superjet 100 beyond a long-standing deal with state carrier Aeroflot.

"In March 2020, the first UN contract was received for using Sukhoi Superjet 100 planes to provide services for UN peacekeeping missions," Rosaviatsiya said in a statement.

Yakutia Airlines, based in the Siberian city of Yakutsk, around 4,880 kilometers east of Moscow, did not immediately respond to a Reuters request for comment.

Russian helicopters, provided by UTair, are already used by the United Nations.

Asked about the Superjet contract, a spokesman for the United Nations said it uses a number of different vendors for its aviation needs. "Many of these contracts are for a standby capability that may or may not be required based on operational considerations," the spokesman said.