Science Behind Virus: How to prevent a second major outbreak in Wuhan?
By Yang Zhao, Yang Xiao 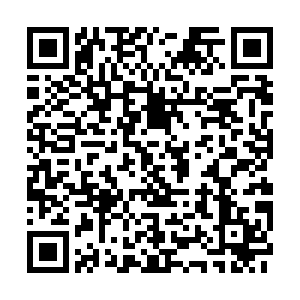 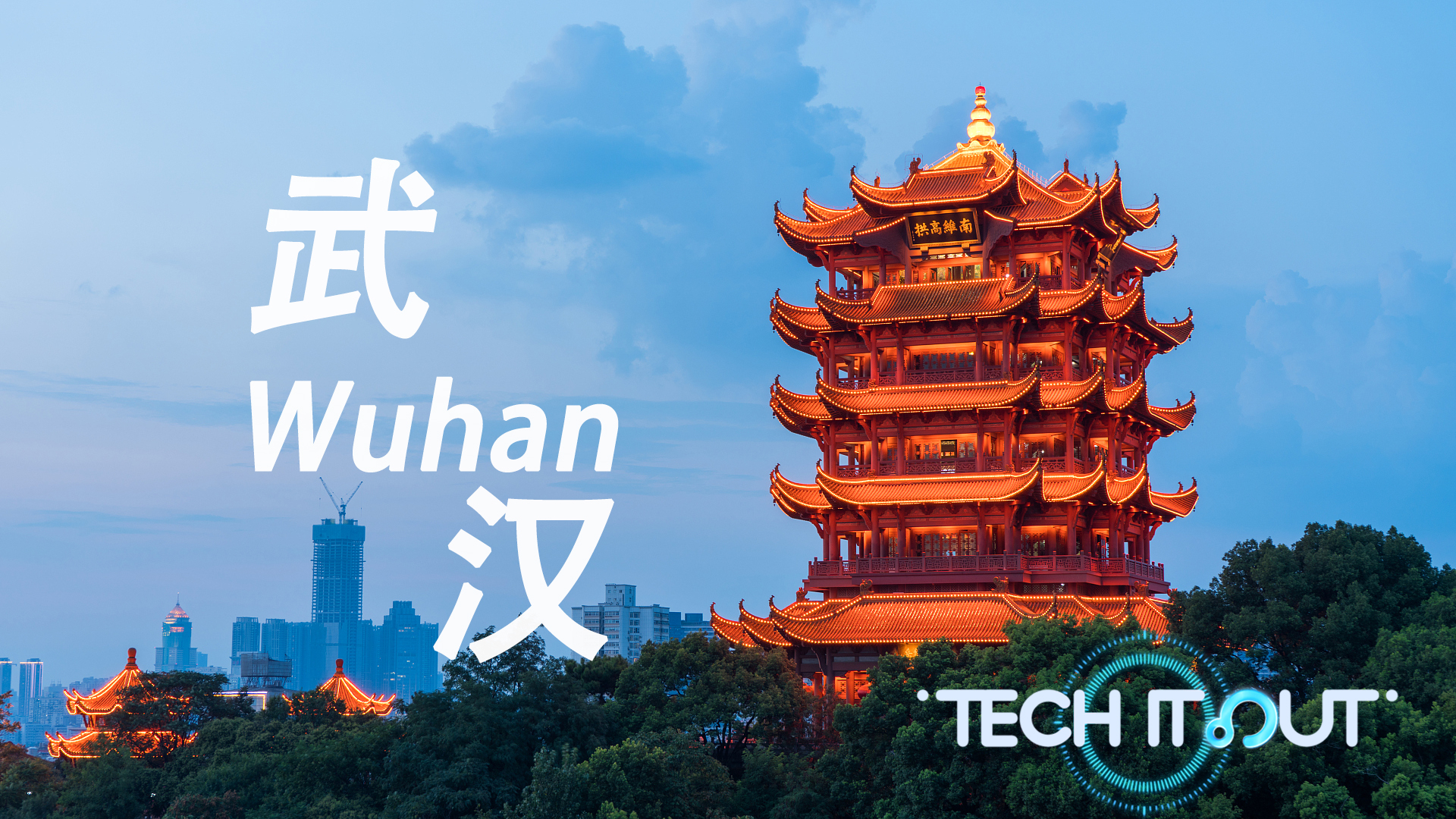 Wuhan, where the outbreak of COVID-19 was first reported in China, has ended its unprecedented lockdown. The restrictions on movement in and out of the city, as well as within it, have been lifted. And people will be able to transit through Wuhan and the whole of Hubei Province. But what should this worst-hit city do to avoid a resurgence of the virus?

If you put this question to scientists, the answer may be very simple, or at least sound simple. Keep facial masks on and practice physical distancing.

But how far do these measures need to be taken in order to prevent a second outbreak?

That's what a joint research team from China and Australia have been trying to figure out. Using a mathematical model called S-E-I-T, they examined six dates for potentially lifting the quarantine, from the end of March to the end of April. Of course, the longer the lockdown was kept in place, the better the epidemic could be contained. According to their calculation, if Wuhan had remained in lockdown until April 25, and there are no imported cases, the curve of the epidemic would have seen a smooth decline, without any chance of a rebound.

But from an economic perspective, that was ruled out. Based on China's current per-capita GDP, every day of lockdown in Wuhan, a city of 10 million inhabitants, means a direct economic loss of about 280 million U.S. dollars.

If the lockdown had been lifted at the beginning of April, and social life had gone back to exactly how it was before, the team say we would have needed about 80 percent of people to keep wearing masks to maintain the hard-won control of the epidemic.

What's more, if 80 percent of people kept on wearing masks, even lifting the lockdown at the end of March wouldn't have caused a rebound. But bringing about an end to the epidemic would have taken more time.

If, however, the percentage of facial mask usage drops to somewhere below 70 percent, researchers predict a second major outbreak greater than the current one if there is no other intervention.

The research team gives us a predicted curve with just 50 percent of face mask usage, where we can see a clear rebound in case numbers because of people who show no symptoms. They say after 200 days, we would be back with a bigger outbreak than we saw between February and March.

The study also shows more public interactions, such as the influx of returning residents to Wuhan, may demand a higher level of face mask usage, if it is not to trigger a second outbreak. When there is 50 percent more interaction among people than before the lockdown, 80 percent of mask usage will be too low to prevent a second outbreak.

But that's all math modeling. In reality, even after the lockdown has been removed, social activities cannot get back to 100 percent that fast as many strict controls are still in place and people will remain cautious for a long time. And all of those things will be helpful.