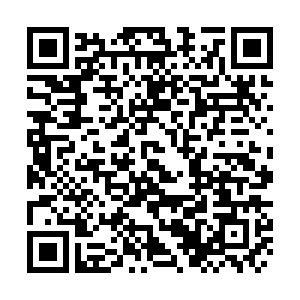 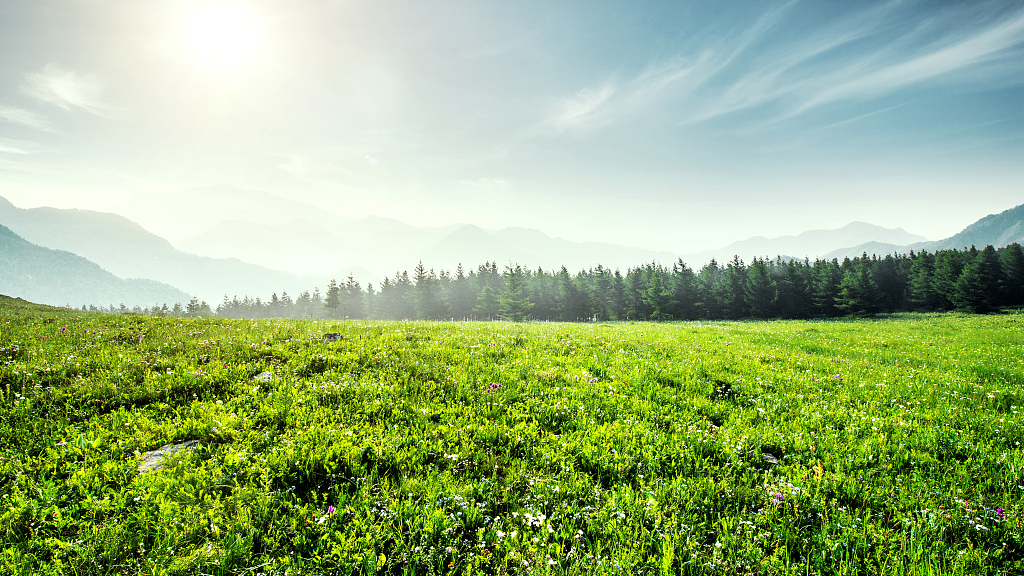 China Tourism Academy released a report on the performance of the tourism sector on this year's Qingming Festival, or Tomb Sweeping Day, on April 7. The total number of domestic tourists during the holiday reached 43.25 million, a year-on-year decrease of 61.4 percent, while the tourism revenue fell to 8.26 billion yuan (1.17 billion U.S. dollar), a year-on-year decrease of 80.7 percent. However, the domestic tourist satisfaction index reached a historical high of 88.8.

Compared with previous years, this year's holiday witnessed a surge in the number of people who chose to drive their own cars to nearby suburbs and cities, thereby aiding the recovery of the tourism market. During the three-day holiday, a majority of tourists preferred visiting scenic spots located in their own provinces, with only a few opting to travel by train or plane. At the same time, outdoor activities, including flower appreciation and zoo tours, are becoming more popular.

Speaking of tourism consumption, in addition to the necessary payment for transportation and accommodation, other expenditures decreased significantly as compared to last year.

According to the data released jointly by the China Tourism Academy and China Unicom, the average radius of city residents' outdoor activity during the Qingming holiday was 3.6 kilometers, an average increase of 36.8 percent over the Spring Festival holiday since the coronavirus pandemic is being effectively controlled across the country.

Tourism destinations in the Xinjiang Uygur Autonomous Region, Qinghai, Jilin, Yunnan, Tibet Autonomous Region, Anhui, Guangdong and Sichuan have recovered the most rapidly, with the number of tourists hitting more than half of last year's Qingming holiday, showing signs of the local tourism's revival.

According to the report, the tourist sites' ticket sales on Ctrip.com rose by 114 percent month on month in the week before the Qingming Festival. Huangshan (Yellow) Mountain area twice launched measures to control visitor flow during the holiday.

Meanwhile, scenic spots such as Hengshan Mountain have recovered completely, entertaining the same number of tourists as it did last year.