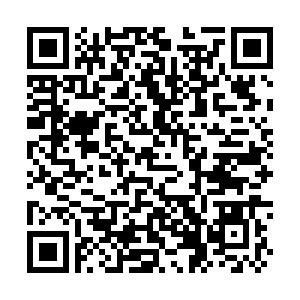 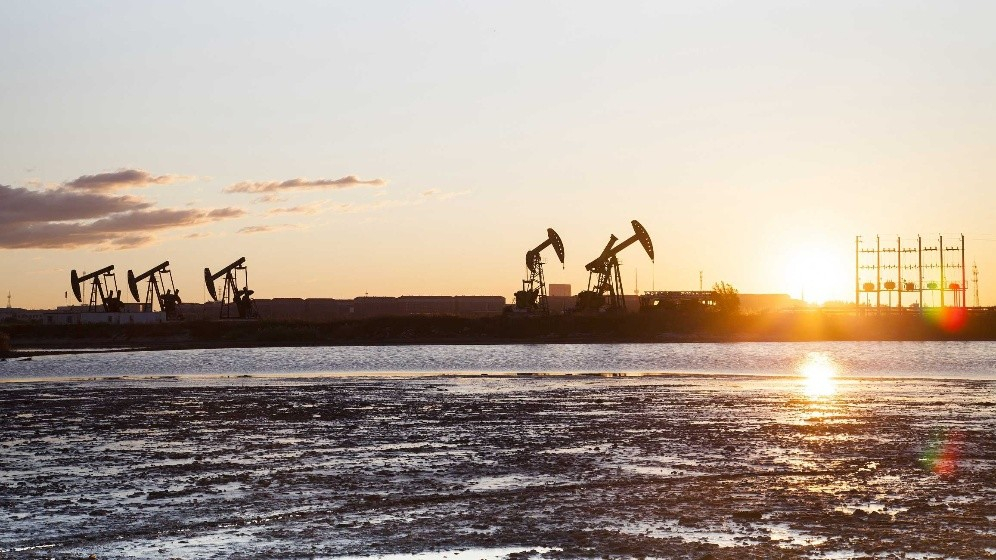 Saudi Arabia, Russia and allied oil producers will agree to deep cuts to their crude output at talks this week only if the United States and several others join in with curbs to help prop up prices that have been hammered by the coronavirus crisis.

However, the U.S. Department of Energy noted in a statement on Tuesday that U.S. output is already falling without government action, in line with the White House's insistence that it would not intervene in the private markets. That decline, however, would take place slowly, over the course of the next two years.

Global oil demand has dropped by as much as 30 percent, or about 30 million barrels per day (bpd), as measures to reduce the virus' spread have caused demand for jet fuel, gasoline and diesel to crash.

While Saudi Arabia, Russia and other members of the group known as OPEC+ have expressed willingness to return to the bargaining table, they have made their response conditional upon actions by the United States and other countries that are not members of OPEC. No agreement has yet been formalized.

"Before any meeting between OPEC and non-OPEC there needs to be an agreement on production numbers for any country that will reduce production," Iran's Oil Minister Bijan Zanganeh tweeted on Tuesday, adding that the United States and Canada need to play a role in determining production cuts.

OPEC+ is due to hold a video conference on Thursday at 1400 GMT, after U.S. President Donald Trump said last week that Riyadh and Moscow had agreed to cut an unprecedented 10 million to 15 million bpd, or about 10 to 15 percent of global supply. He has not committed to any actions by U.S. companies.

"With regards to media reports that OPEC+ will require the United States to make cuts in order to come to an agreement: The EIA report today demonstrates that there are already projected cuts of 2 (million bpd), without any intervention from the federal government," the U.S. Energy Department said.

After the OPEC+ talks, Saudi Arabia will host a video conference on Friday for energy ministers from the Group of 20 (G20) major economies to alleviate the effects of the pandemic on energy markets, the group said in a statement on Tuesday.

"The scale of this challenge is so large that OPEC+ cannot solve it," said Jason Bordoff, director of Columbia University's Center on Global Energy Policy and a former Obama administration official. "Only some and not all of the world's producers have the willingness and ability to limit production."

Riyadh and Moscow are trying to overcome the rancor stemming from March's talks, when a deal to extend production cuts fell apart. Since then, Saudi Arabia has been flooding the market with extra crude, and it has insisted it would no longer carry what it considered an unfair burden of output cuts.

Benchmark Brent crude LCOc1 settled at about 32 U.S. dollars a barrel on Tuesday, about half its level at the end of 2019.

Three-plus years of production curbs by OPEC+ left an opening for the United States to gain market share as it boosted shale production to push national output to 13 million bpd, the most worldwide.

The U.S. success in growing crude output has frustrated some members of the production-cut pact, most specifically Russia, whose oil companies have bemoaned giving up market share to the United States.

U.S. Department of Energy projections now show U.S. oil output averaging 11 million bpd in 2021, which correlates to about a 2 million bpd decline from the late 2019 peak.

Trump has threatened to impose tariffs on imports of Russian and Saudi crude, while two Republican U.S. senators have introduced legislation that would remove U.S. forces from ally Saudi Arabia.