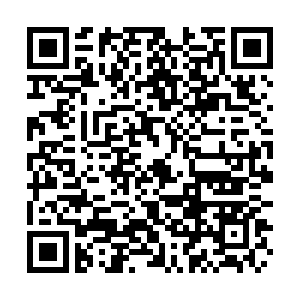 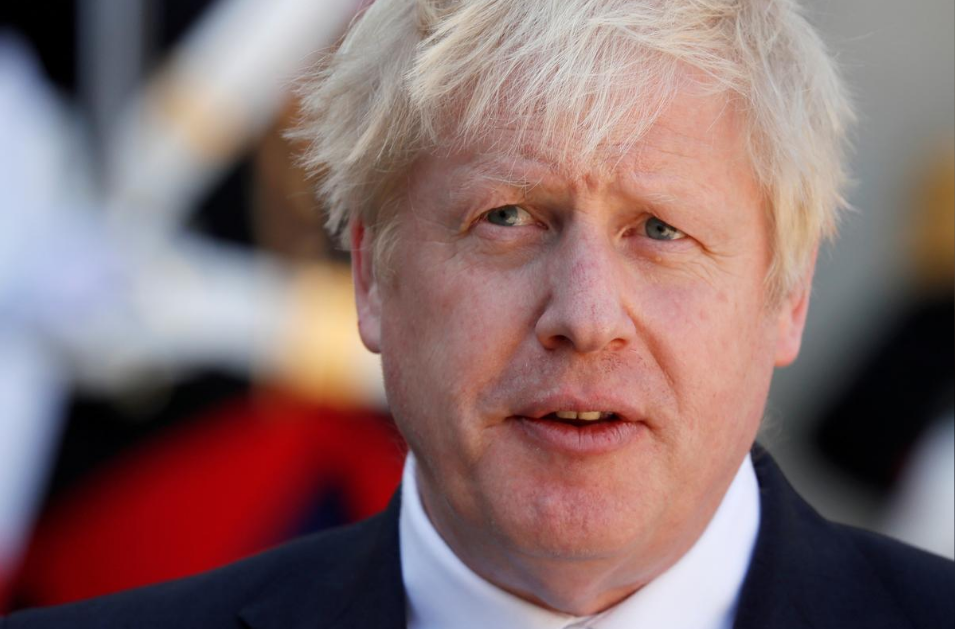 Prime Minister Boris Johnson is responding to treatment in intensive care at a central London hospital, his spokesman said on Wednesday, adding the British leader was in "good spirits".

"The prime minister remains clinically stable and is responding to treatment. He continues to be cared for in the intensive care unit at St Thomas' hospital. He is in good spirits," the spokesman told reporters.

The spokesperson also said the Johnson is not working but he has the ability to contact those he needs to.

Johnson's personal battle with the virus has shaken the government just as the United Kingdom, now in its third week of lockdown, enters what scientists say will be the deadliest phase of its coronavirus epidemic, which has already killed 6,159 people.

Johnson, 55, was admitted to St Thomas' Hospital, across the River Thames from Parliament, late on Sunday after suffering symptoms including fever and cough for more than 10 days.

His condition deteriorated, and he was moved on Monday to ICU in case he needed to be put on a ventilator.

In an update on Tuesday evening, his Downing Street office said he would remain there for close monitoring and no further update was expected before Wednesday.

Queen Elizabeth wished Johnson a full and speedy recovery and sent a message of support to his pregnant fiancée, Carrie Symonds, and his family, echoing warm words from the likes of U.S. President Trump and other world leaders.

Raab said: "He's not just the prime minister and, for all of us in cabinet, he's not just our boss, he's also a colleague and he's also our friend." 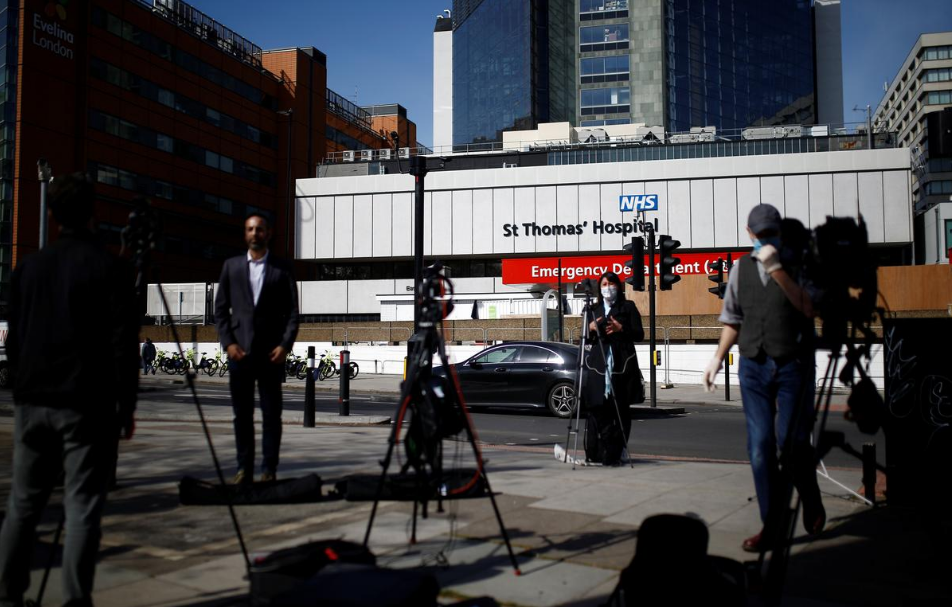 However, the absence of Johnson, the first leader of a major power to be admitted to hospital with COVID-19, the respiratory illness caused by the new coronavirus, has raised questions about who is truly in charge at such a crucial time.

Britain has no formal succession plan if a prime minister is incapacitated, and Raab, 46, said Johnson had asked him to deputize for as long as necessary. If Raab was incapacitated, finance minister Rishi Sunak would stand in, though ministers refused to say who now had ultimate control over Britain's nuclear weapons.

"I've got total confidence in the arrangements that the prime minister has put in place so that I can discharge responsibility for him, deputizing for him while he's out of action, and obviously we hope that will be for a very limited period of time," Raab said.

He said decisions were being made collectively by the cabinet, a number of whom have also tested positive for the virus. Cabinet Office minister Michael Gove was the latest to self-isolate.

Raab said ministers had "very clear directions, very clear instructions" from Johnson. It was not clear, though, what would happen if there was a major disagreement. 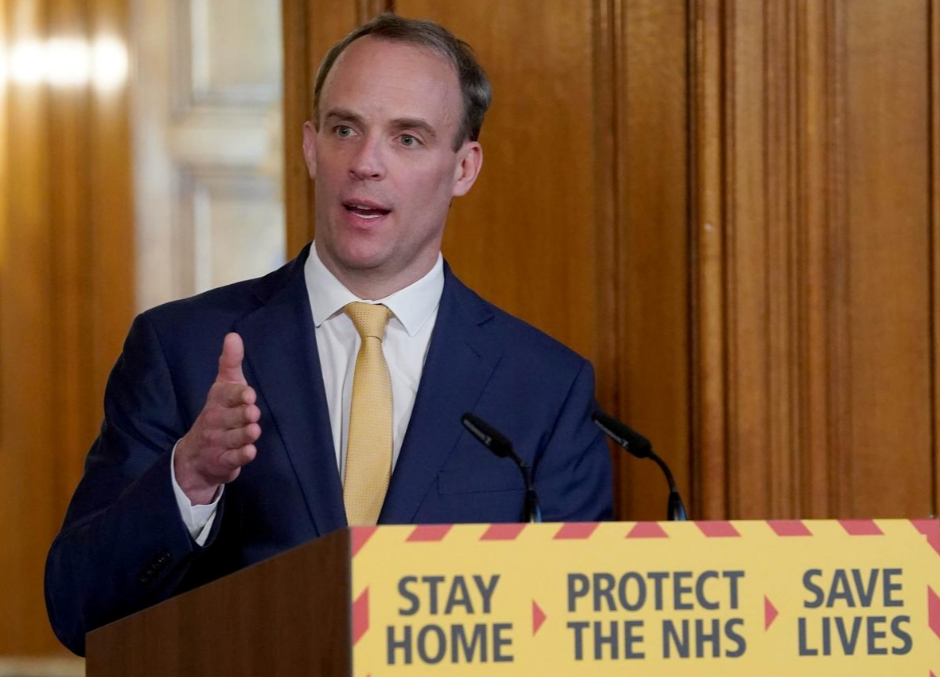 Lockdown to be revised

The government is due to decide early next week whether to start easing a near-total economic and social lockdown meant to stem transmission of the virus.

Some ministers have suggested it should be extended, after seeing some people using sunny weather as an excuse to flout the rules. Raab himself said the government was not yet in a position to review the lockdown.

Britain's chief scientific adviser said it would be another week or so before it was clear whether the graph of new cases was flattening. Tuesday's daily death toll of 786 was the highest to date.

The pound dipped in Asian trading on news of Johnson's intensive care treatment but then rallied in London trading. Against the dollar, it ended the session up 0.9 percent.

Even before the coronavirus, Johnson had had a tumultuous year.

He won the top job in July 2019, renegotiated a Brexit deal with the European Union, resoundingly won a snap election in December and then led the United Kingdom out of the EU on January 31 – promising to seal a new trade deal with the bloc by the end of this year.

The government has said it is not planning to seek an extension to that deadline in light of the epidemic.

Johnson has been criticized for initially approving a much more modest response to the coronavirus outbreak than other major European countries, though he then imposed a lockdown as projections showed half a million people could otherwise die.