Unlocking Wuhan should be a cause for global celebration
Jonathan Arnott 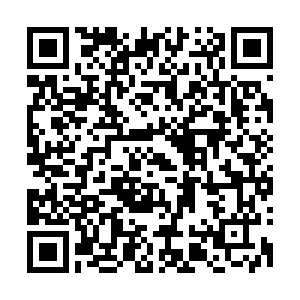 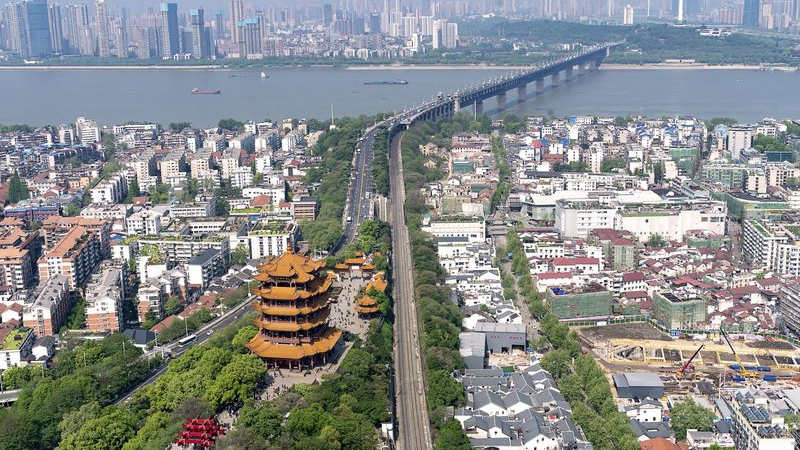 In 1948, the philosopher Bertrand Russell gave examples of how the choice of language is important. The same event can be described in multiple ways, each one providing a different interpretation. Generally speaking, people frame their own actions (or the causes and politics they support) in more positive ways. It's far easier to judge a colleague negatively than to judge yourself – and infinitely easier to judge a stranger from a different culture.

Russell described it as though it were an irregular verb: "I have reconsidered the matter, you have changed your mind, he has gone back on his word." Depending on our perspective, we think about things in such profoundly different ways. This double standard in thinking became known as the "emotive conjugation" or the "Russell conjugation."

Emotive conjugation has always formed a part of reporting the news. An American watching Fox News will get a different perspective to an American watching CNN; The Guardian newspaper will take a different editorial slant to The Daily Express. When it comes to reporting on the COVID-19 pandemic, the difference is more stark than ever. It is both political and cultural at the same time.

When Donald Trump repeatedly referred to the virus as the "Chinese virus," offense was caused. Such descriptions aren't uncommon in themselves – we have no problem in referring to the "Spanish flu" pandemic of a century ago – but the question is about sentiment, whether the intention is to stir up negative emotions towards another culture.

When it comes to lockdowns, the Western media seems to have employed its own form of emotive conjugation: "We are saving people's lives, you have placed your nation under lockdown, they are suppressing basic human rights." I'm not saying that all lockdowns are done for the right reasons – far from it. Hungary for example certainly needed to lock down, but its response also provided its government with wide-ranging emergency powers without a time limit. It's clear though that lockdowns are vital in order to curb the spread of the virus. 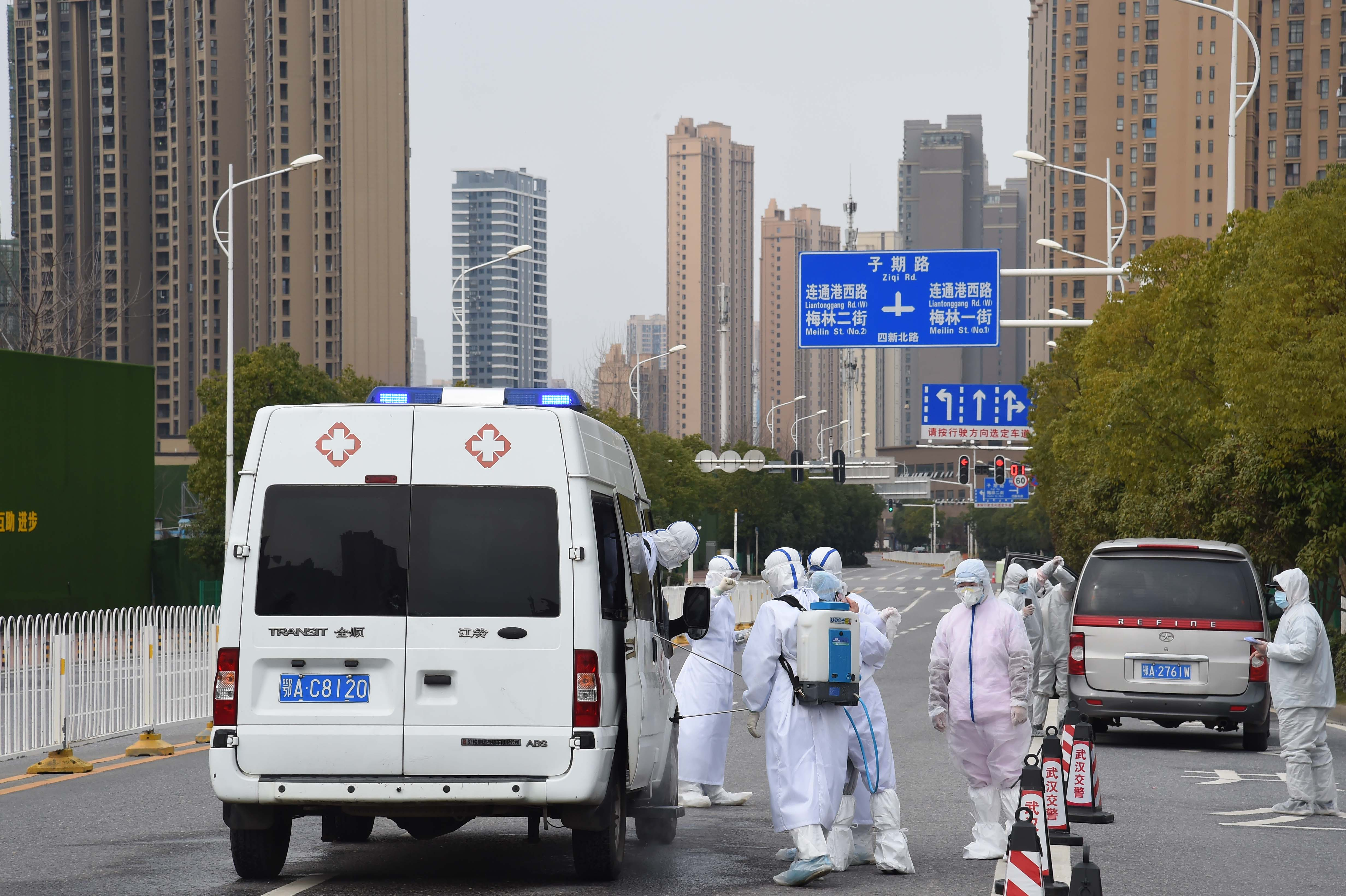 When Wuhan comes out of lockdown on Wednesday, this should be a cause for celebration. The fact that the city at the epicenter has – albeit at huge cost – been able to relax the restrictions is one which the world should see as a positive sign, the first of the green shoots of recovery.

Some of the negative reporting came from a lack of understanding. At the start of the pandemic, those not at the center of the outbreak took time to grasp the seriousness of it. If they'd failed to fully grasp the nature of the threat, it's no surprise that they criticized the principle of a lockdown. The initial lockdown in Wuhan probably needed to be stricter because there were so many unknowns. We still don't know enough about this virus, but at the very least we have a far better idea now of how quickly it spreads.

Much of it, though, was a case of double standards. Western media outlets accuse China of under-reporting cases and deaths. Yet at the same time it is clearly accepted that Western figures are under-reported, simply because there isn't enough capacity to test everyone. Those who stay at home while ill, and recover, do not necessarily know for sure whether or not they've had the virus. Under-reporting is a global fact, but it's often presented (with the most flimsy supporting evidence) as being systemic within China.

Conspiracy theories have become the order of the day in the Western world. A photograph, published by British newspapers, claimed to prove that people are still eating bats in China. The photograph in question turned out to actually be from 2016 in the Republic of Palau.

Social media is worse. Oddball conspiracy theories about vaccines, 5G, microchips and Bill Gates have reached a surprising and disturbing prevalence – to the extent that the British government was forced to use a press conference to point out the blindingly obvious fact that the COVID-19 virus is not caused by wireless internet.

The Chinese government's current actions on COVID-19 are among the world's most robust. The determination to avoid a "second wave" means that anyone entering China is subject to the most stringent of conditions including repeated testing and quarantine. The Chinese government appears to be taking no chances in the fight against the threat posed by the virus. The fact that they believe it is now safe to ease the measures in Wuhan, without risk to the rest of China, should be hugely encouraging to the rest of the world.