What does the coronavirus outbreak mean for China's middle class?
By Wang Xiaonan 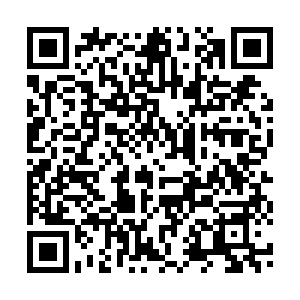 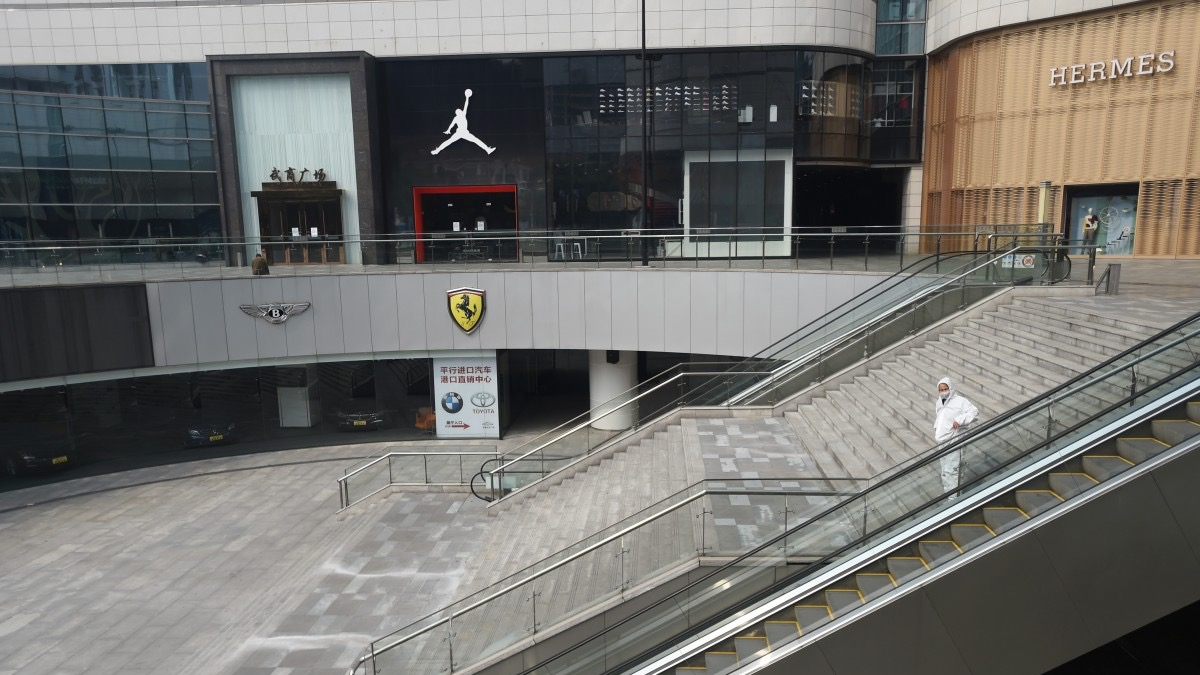 "I can't imagine shopping for a new dress this spring," said Hao Qing. This January, she was laid off – for the first time in her two-decade career – because the coronavirus outbreak tanked most of her company's overseas orders. "My project, which deals with an order with the U.S. was tied up indefinitely, and I was subsequently laid off," she told CGTN.

The abrupt shock has derailed Hao's financial stability. With an exorbitant mortgage to pay every month and annual insurance payments worth over 30,000 yuan, she has had to rethink her finances.

Hao had been working as the financial manager of a private firm with over 20 employees. A robust compensation had allowed her to spend freely. "My parents have a retirement pension, so I don't have to provide much material support."

The dissolution of the company dealt a heavy blow to her. It was not about adjusting her spending down a notch; it was about changing a lifestyle she had sustained for many years.

She's not alone. During the coronavirus outbreak which is still unfolding, many middle-class Chinese face the same dilemma as Hao, getting their salaries cut or losing their jobs. 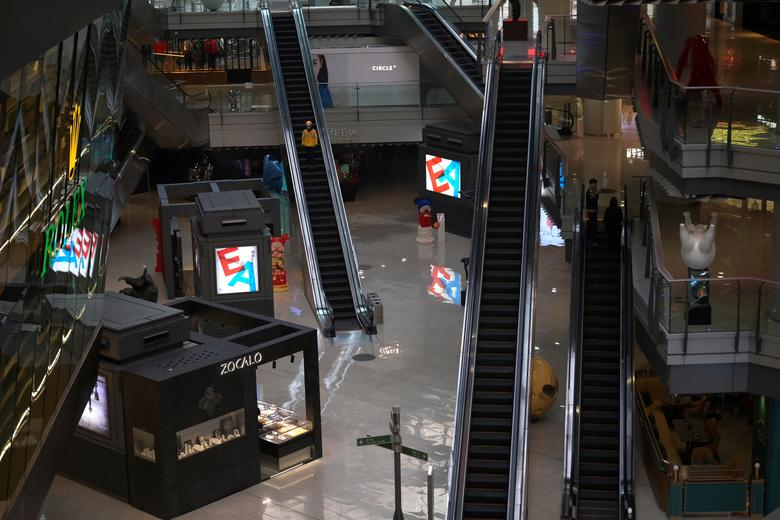 Aged between 30 and 50 years old, most of China's middle-class are the sandwich generation who have elderly parents to take care of and children to raise. They are usually burdened with either housing or car loans, or both. Plus, their appetite for entry-level luxury goods and vacations leave them with little cash flow.

Wu Tian, a software developer, recently resigned because his company made a monthly pay cut from 30,000 yuan to 15,000 yuan for developers. "That would be far from enough to make ends meet for me," he said. Besides fixed salaries, property income has also taken a hit with a lower rate of return on investment.

A report from China's e-commerce magnate Alibaba has revealed that the online spending of middle-class consumers has shrunk by some 20 percent. High-end and mid-range beauty brands have suffered a heavy blow, with a decline in sales of over 40 percent. So have wines and liquors, steaks, cheese among a variety of cuisines typical of a middle-class lifestyle.

Before the outbreak occurred, China's middle class were the largest group of online spenders, with over 4,000 yuan on average each month. Amid the uncertainty, consumers of this cohort won't be as likely to pay a premium for quality and discretionary items. 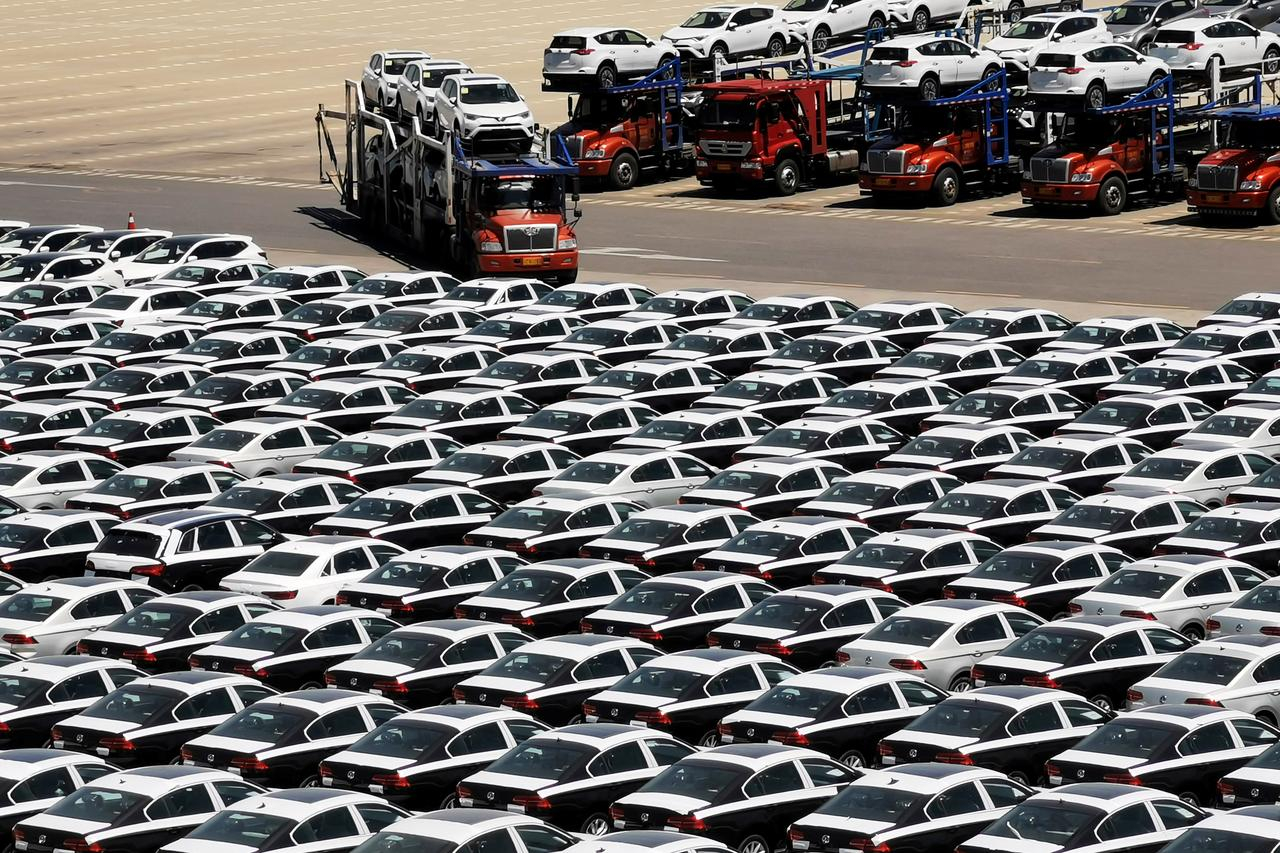 "The middle class, estimated at 200 million in size, might deplete their savings quickly," said Wang Dan, a China analyst with the Economist Intelligence Unit (EIU). The EIU forecasts unemployment will shoot up in the second quarter of the year, which will put pressure on household debt repayments.

An increasing number of automakers, real estate corporations and travel agencies have adopted approaches like downsizing or pay cuts to tide themselves over during the crisis deriving from order cancellations and miscellaneous restrictions. Meanwhile, many small-scale firms simply put their employees on furlough.

The spending habit of China's middle class before the coronavirus outbreak was bolstered by their confidence in future income growth and rising living standards, Wang told CGTN. "Naturally, they tend to be more rational in spending and would postpone splurge beyond necessities."

As individual incomes plummet and unemployment rises, the government is distributing unemployment benefits to those who claim it, noted Wang. "In addition, small and medium-sized enterprises are directed to retain their staff but private firms have little incentives to do so." 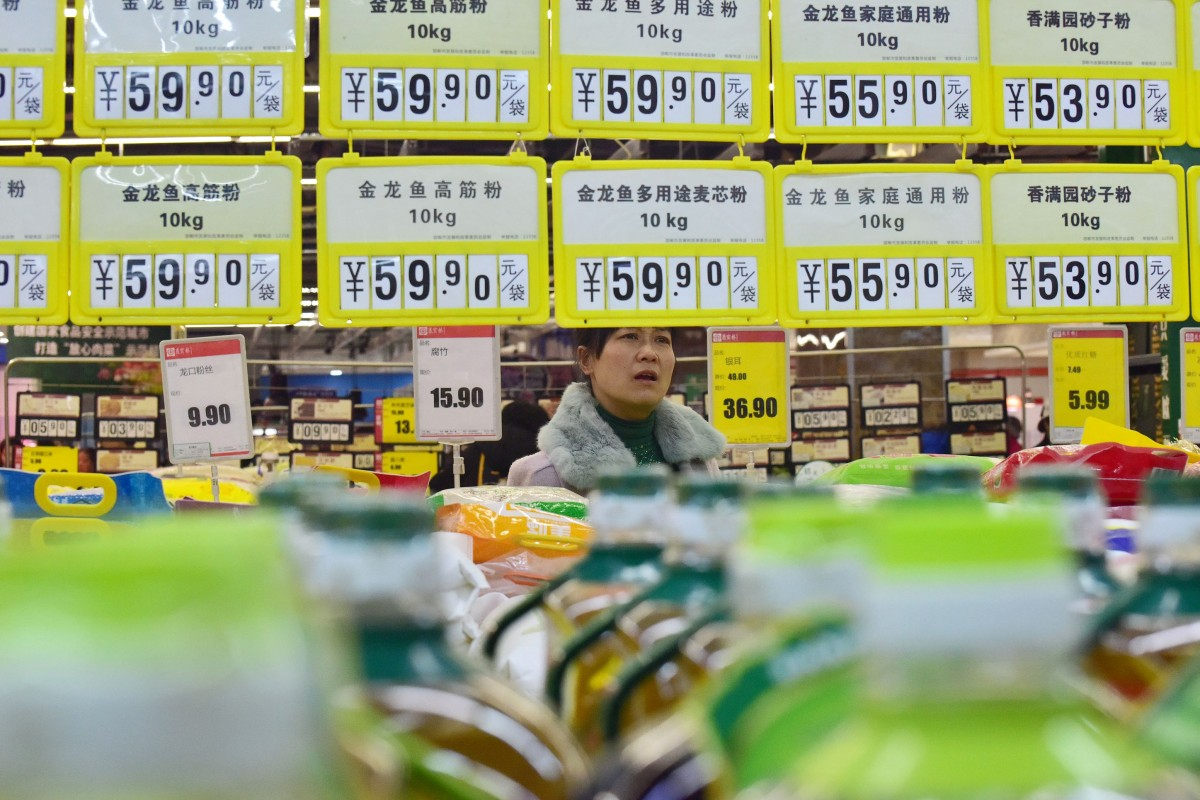 A lady shops in a supermarket, March 2019. /Reuters

A lady shops in a supermarket, March 2019. /Reuters

As the novel coronavirus has gained a foothold in over 200 countries and regions, global demand is weakening, which paints a gloomy hue on China's economic landscape. In times of uncertainty, people are looking to diversify their income.

While Hao has yet to receive any offer after sending her resume to a dose of employers, she is now an e-commerce seller, putting items such as fruit on her WeChat feed in hopes that someone will buy. She never thought that she would make money right away, but her understanding of the consumer mindset gave her a great advantage. "I post what I want to sell on WeChat at 8:30 in the evening because that's when everybody is scrolling through their phones after dinner."

Consumption, however, may be giving way to caution. The economic shock from the epidemic could spur China on a "more Japan-like path where people have low appetite for changes and adventurous activities," according to Wang Dan.

As the lockdown on Wuhan ends and life slowly returns to normal, economic activity is expected to pick up. Whether there will be a permanent shift in the collective consumer psyche and ways of doing business is still too early to tell.

(Except for Wang Dan, the names of the other interviewees are pseudonyms to protect their privacy.)