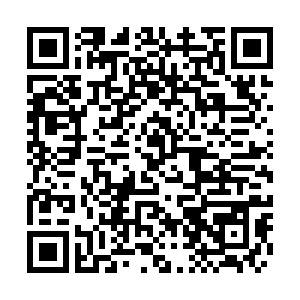 A decade after the United States' worst offshore oil spill, dolphins, turtles and other wildlife in the Gulf of Mexico are still seriously at risk, according to a report released on April 7.

The fact that the Gulf hasn't fully recovered is "hardly surprising given the enormity of the disaster," said David Muth, director of the Gulf of Mexico Restoration Program for the National Wildlife Federation (NWF), which authored the report.

The April 20, 2010, explosion on the Deepwater Horizon drilling rig killed 11 workers and spewed what the nonprofit environmental organization Ocean Conservancy estimated to be 795 million liters of oil before it was capped 87 days later. 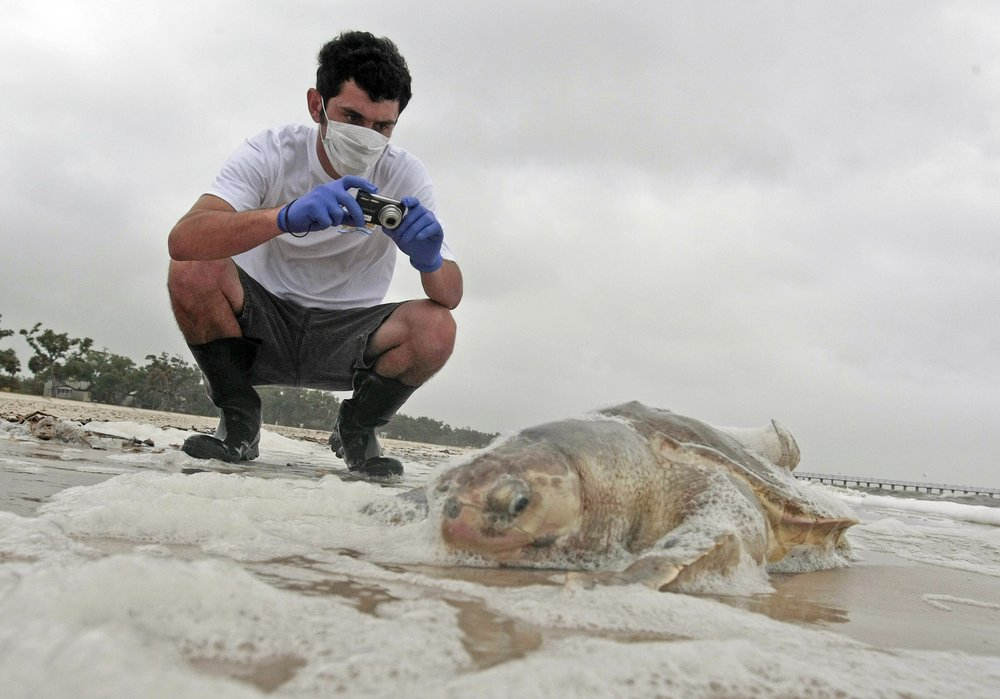 What followed, Muth said, was the largest restoration attempt ever in the world, with billions invested or committed to projects to help restore the Gulf and its ecosystem, and another 12 billion U.S. dollars to be spent through the year 2032.

In the report, the NWF said it believes a large portion of the money should be spent on estuary restoration, where freshwater mixes with the saltwater of the Gulf.

"Projects that restore wetlands, rebuild oyster reefs, protect important habitats from development, and recreate natural patterns of water flow and sediment deposition will help many species harmed by the oil. In addition to helping wildlife, many of these projects will help protect coastal communities from rising seas and extreme weather," the report said. 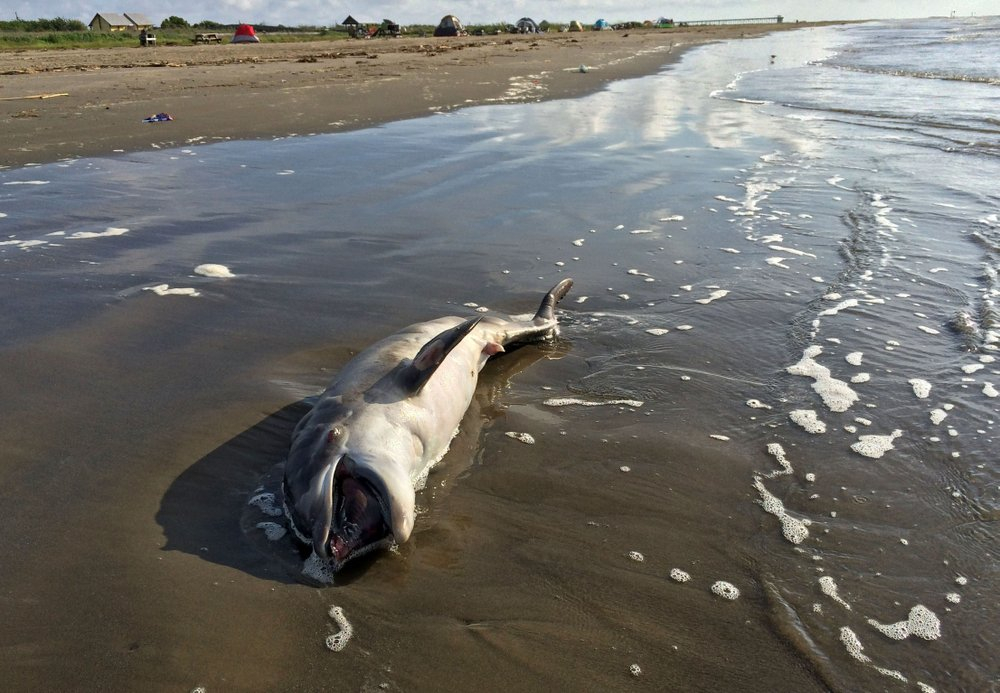 A dead dolphin washes ashore in the Gulf of Mexico on Grand Isle, Louisiana, May 10, 2015. /AP

A dead dolphin washes ashore in the Gulf of Mexico on Grand Isle, Louisiana, May 10, 2015. /AP

During a telephone news conference on April 7, NWF experts highlighted the plight of a few species of wildlife that were affected by the spill:

— Dolphins. They are still struggling, with many living in oiled areas still ill. About 55 percent had worsening lung disease, 43 percent exhibited abnormal stress responses, 25 percent were underweight and 19 percent were anemic, the report said. Dolphins born after 2010 aren't as sick as those that were exposed directly to oil, but they also aren't as healthy as dolphins born in unoiled areas. Scientists say it could take affected dolphin populations decades to recover.

— Birds. About 12 percent of brown pelicans and 32 percent of the laughing gulls in the northern Gulf died in the oil spill. Approximately one million offshore and coastal birds perished. 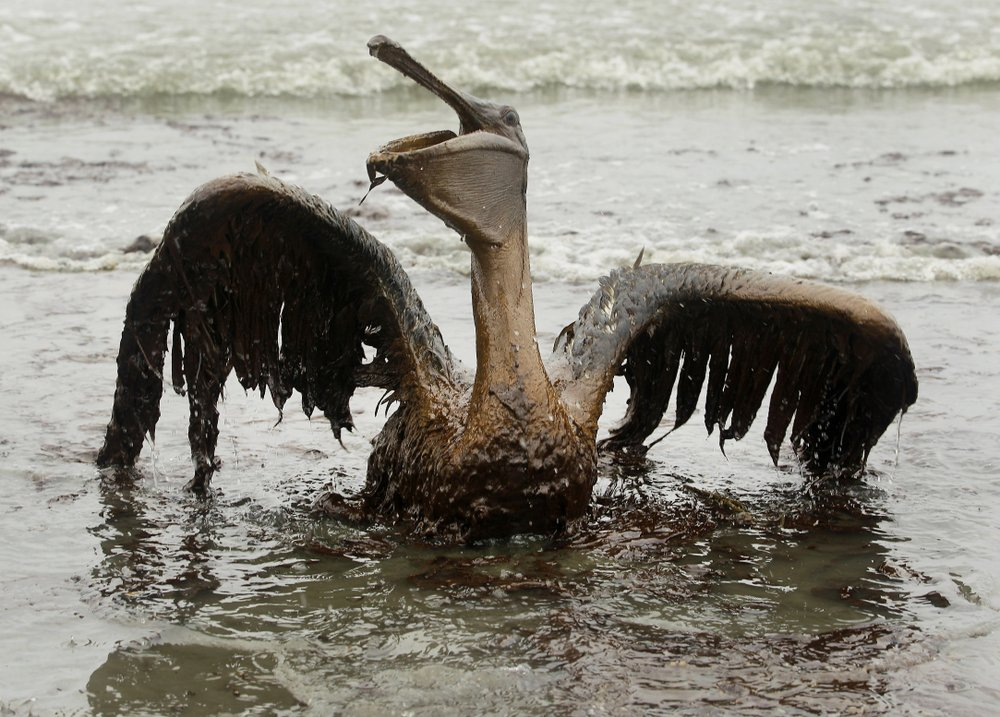 In this June 3, 2010 file photo, a brown pelican covered in oil sits on the beach at East Grand Terre Island along the Louisiana coast. /AP

In this June 3, 2010 file photo, a brown pelican covered in oil sits on the beach at East Grand Terre Island along the Louisiana coast. /AP

Scientists estimate the oil killed or seriously hurt "billions, if not trillions" of animals, according to a lawsuit filed by environmental groups in 2019. The government declared a fisheries disaster. BP says its costs have topped 60 billion U.S. dollars.

In June of last year, environmental groups sued to challenge a decision by President Donald Trump's administration that they say weakened critical safety rules created after the spill.