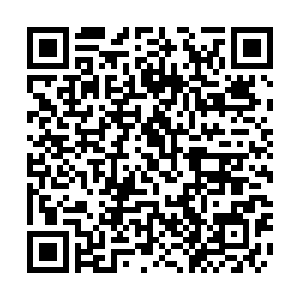 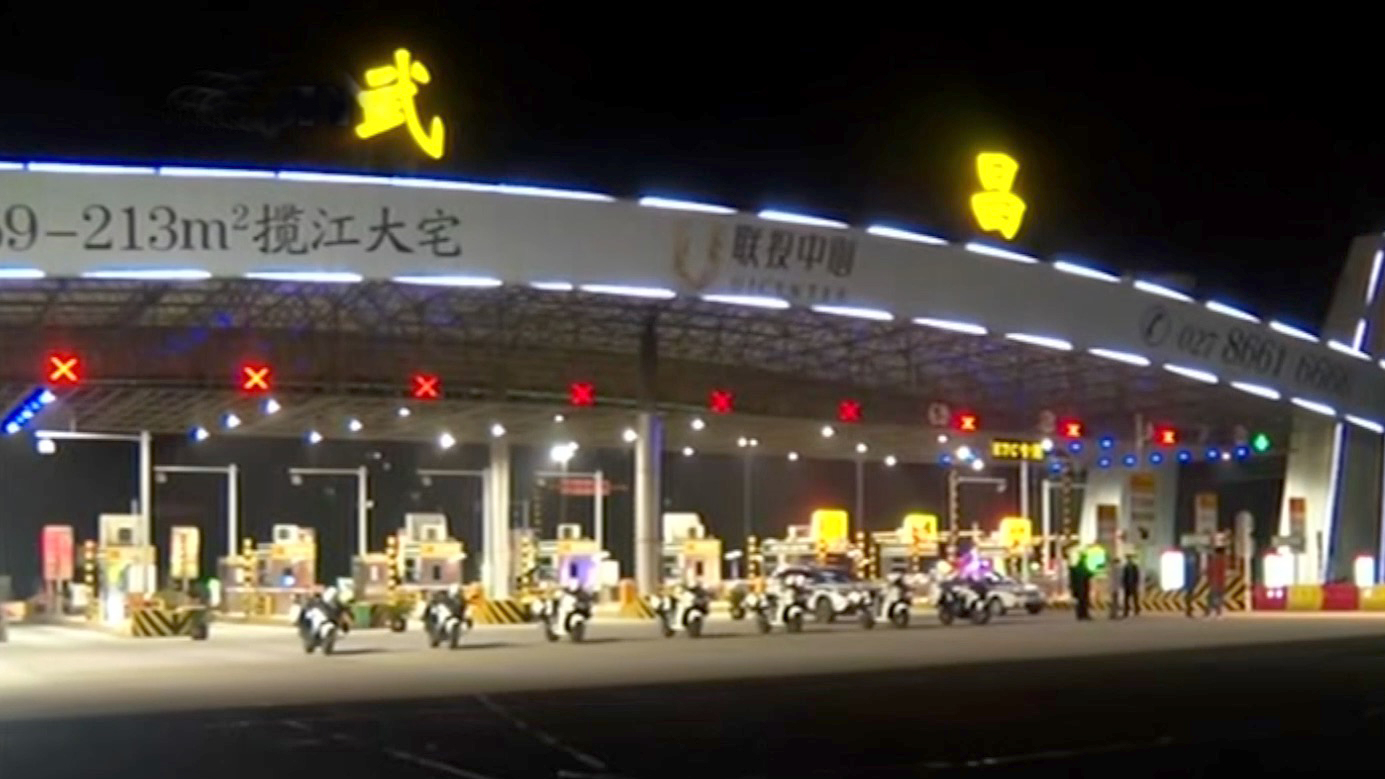 After 76 days of lockdown, the once virus-hit city of Wuhan starts a new chapter.

Starting Wednesday, Wuhan authorities have restored all outbound modes of transit. Many locals and stranded out-of-towners are now able to go back to their jobs or families.

At one of its 75 check points on the outbound highway, some arrived here earlier before the roadblocks were removed right after midnight.

"We;ve been waiting for the moment," a man from the neighboring Hunan Province told CGTN, adding he and his wife work in the city and didn't think of going back before the lockdown.

Wuhan announced the quarantine measures began on January 23, a halt to all public transportation and outbound trains and flight.

"There's been distress among us for a long time," a policeman said. "I believe everyone will feel pleasant when the day comes, and we are also very excited about it."

Some outbound travel was permitted, but only with specific permits and health checks, such as transportation of supplies and resumption of migrant work.

But a thick traffic is expected, according to Wuhan's transportation authorities.

"In order to ensure smooth traffic as usual, we cancel all checks at the toll gate," said Zhan Jianyong with the traffic management bureau. "But we do check vehicles that may affect the prevention and control of the epidemic and public security or traffic order."

On the same day, trains and flights bound to cities inside and outside Hubei Province reopen as well. But some restrictions still remain, for instance, daily trains from Wuhan to cities like Beijing are not immediately available due to the local prevention plans.

"Given the epidemic's ongoing challenges, those flights and trains are reopening orderly while the resumption of all traffic is slowly but surely returning to normal," Zhang added.

Despite the end of the lockdown, Wuhan authorities warn that epidemic prevention is "under a new test" given the potential of reinfection and asymptomatic cases.

They say that inter-city travel, communities and public places should maintain a new level of vigilance.